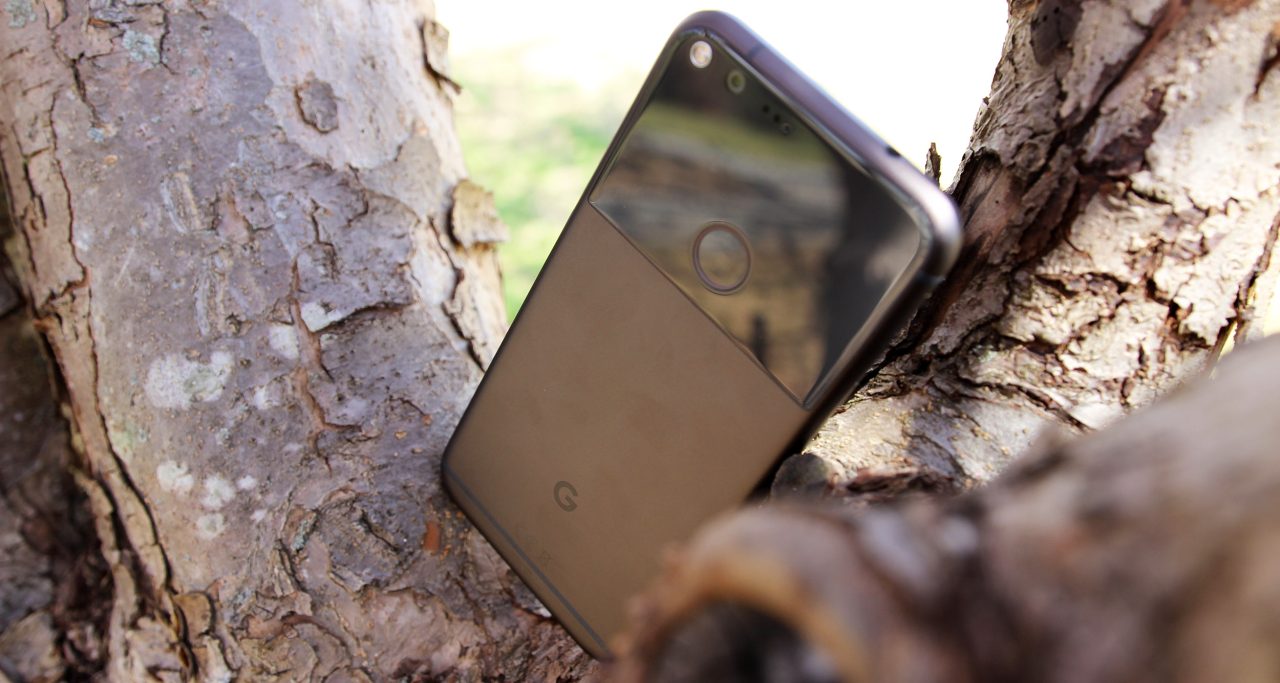 Google’s chip ambitions have been oft-rumored since 2015 and picked up steam with the launch of the Pixel last October. In a significant move, the company has now hired a Lead SoC Architect who most recently led Apple’s silicon development.

Variety broke the news, with Manu Gulati’s LinkedIn page confirming his new position. After a nearly eight year stint at Apple, Gulati left in April and joined Google last month. Before that, he also worked at Broadcom and AMD for a combined 15 years.

According to the report, his hire is specifically focused around building chips for the Pixel, and not other custom silicon efforts, like the Tensor Processing Unit and most recently Cloud TPUs for machine learning.

Google is still looking to “hire additional chip experts to tightly control future Pixel hardware.” There are a number of open positions for chip development at the company, including “Mobile SoC CPU Architect” and “Mobile SoC Architect” as part of the ramp up.

At Apple, Gulati is cited as being “instrumental” to the development of the A-line of chips used in iOS devices. He is credited as the inventor in 15 patents, including one that has to do with Apple Pay and storing fingerprints, as well as those related to “fundamental chip architecture.”

However, given the recent hiring, it’s questionable whether we’ll see those custom-made chipsets by the fall. Google is clearly moving towards owning the entire stack, with another rumor suggesting an investment into LG for flexible OLED displays for the Pixel.

Google is again expected to release two devices, with LG being the likely manufacturer for the larger phone.