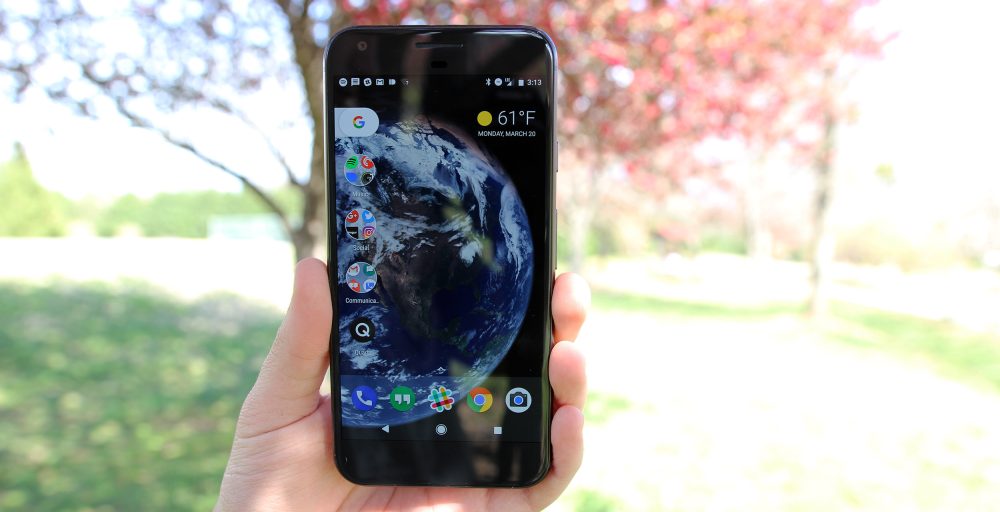 The next-generation Pixel might feature a flexible OLED display from LG if a rumored Google investment pans out. According to South Korea’s Electronic Times, Google has offered to make an $880 million investment in LG’s display division.

The size of the investment could increase, with Google aiming to secure a stable supply of flexible OLED panels for the next Pixel. Google is specifically making an investment in a facility to help LG boost display output.

Notably, LG Display is still “carefully considering” the proposal and has yet to officially agree to the contract.

At the moment, the Pixel and Pixel XL use AMOLED displays supplied by Samsung and only feature a slight 2.5D curvature on the edges of the protective Gorilla Glass. A flexible panel would be more in line with the recently announced Galaxy S8 and S8+.

Details for the next Pixel are still scant, though we’ve been told in the past by a tipster that a Snapdragon 83X is likely, along with a continued focus on camera performance, and possible waterproofing.

Additionally, device codenames have surfaced that point to at least two screen sizes, with Google again having a smaller and larger-sized phone.