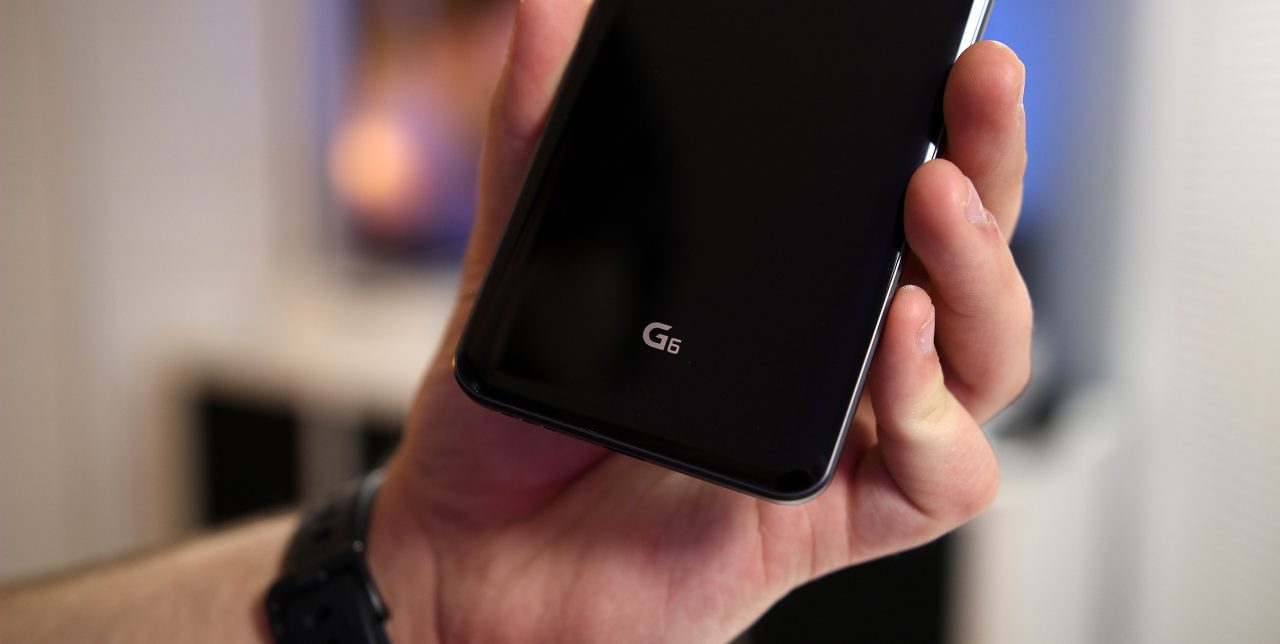 With a number of flagships being announced over the coming weeks, LG is beefing up its G6 with an update that adds an “enhanced security option and user-friendlier features.” The company is also announcing a G6+ with more storage, but the same Snapdragon 821 processor.

Like Samsung on the Galaxy S8 and S8+, LG is adding its own take on facial recognition technology. “Face Print” allows users to unlock by just holding their devices up to their faces without having to press any buttons.

The camera is only activated when the phone is raised, with LG noting no impact on battery life when using the new security feature.

Low Power Consumption takes advantage of the Google Contextual Hub Runtime Environment to “sense and collect data at all times from both sensors and wireless connections.” The end result is a vague promise of improvements to the user experience and third-party apps while “using very little battery power and reducing latency.”

On the camera front, the new Covered Lens feature alerts users if a finger covers a camera lens before an image is snapped. These suite of updates will begin rolling out next month.

Meanwhile, the LG G6+ sports 128GB of storage and a focus on audio by including B&O PLAY headphones. Some markets will add wireless charging support, though LG is interestingly not opting to upgrade to a Snapdragon 835 processor. Availability details will be announced at a later date. 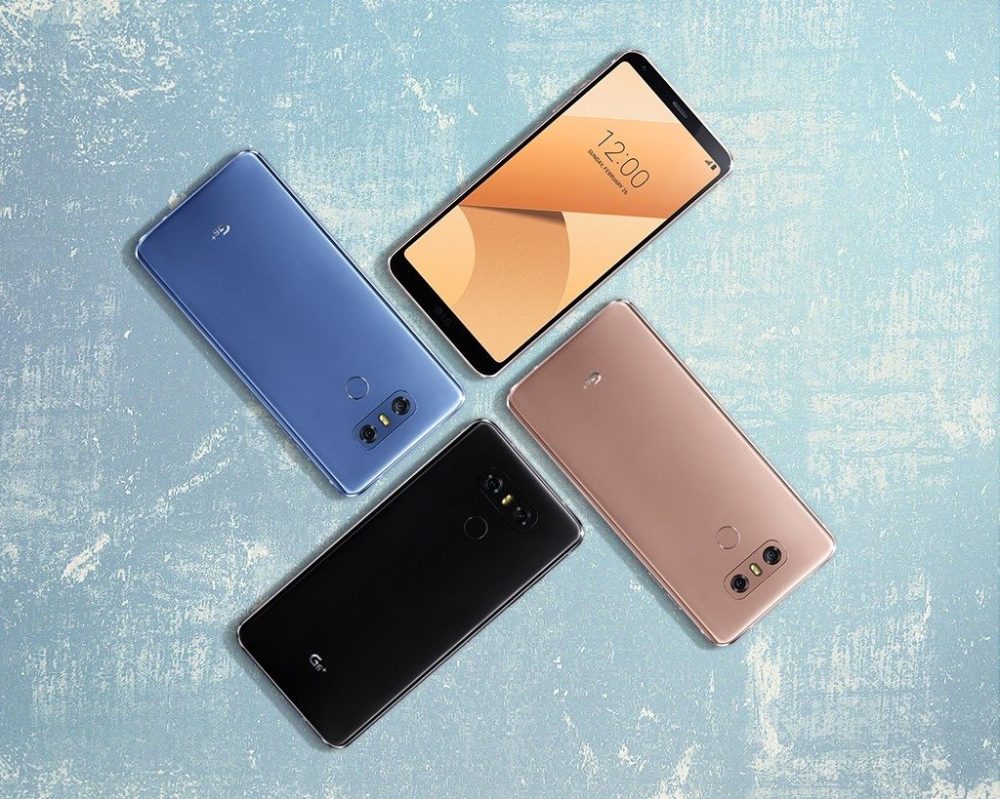