Google wants to feature your Pixel photos as Chromecast Backdrops 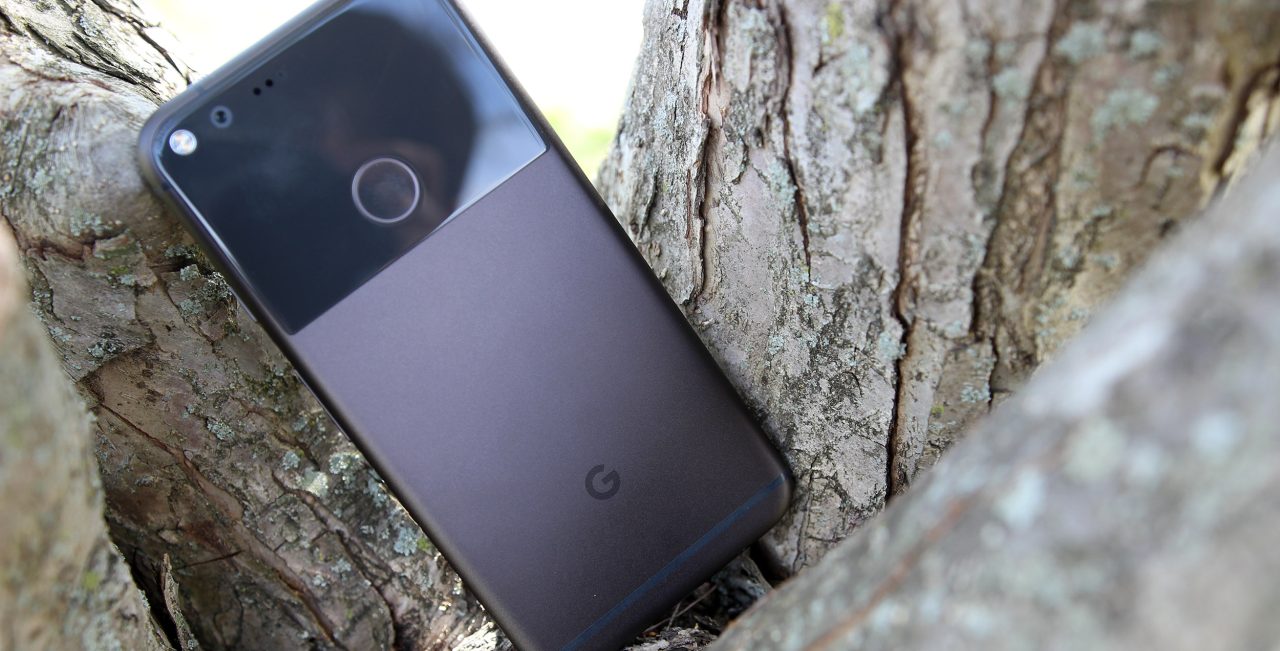 Google has had various social media campaigns that highlight the Pixel and Pixel XL’s camera prowess. The latest wants to feature photos taken with a Pixel as Backdrop screensavers on Chromecast.

Offering the chance to have your pictures “seen by millions across the globe,” Google is asking those interested to hashtag images with #teampixel on Instagram or Twitter. Besides the photo needing to have been shot on a Pixel, the company offers some tips:

Google will reach out to potential features through either Instagram or Twitter direct message with additional directions.

Backdrops on Chromecast usually rely on photos from Google+, satellite imagery of the planet, and art pieces. Those works feature attribution in the bottom right corner, so it’s likely that the same will be done with these Pixel images.

While Google only notes that works will show up on Chromecast, Backdrops were expanded to Mac last year as part of a dedicated screensaver app and to Android as a source in the Wallpapers app.