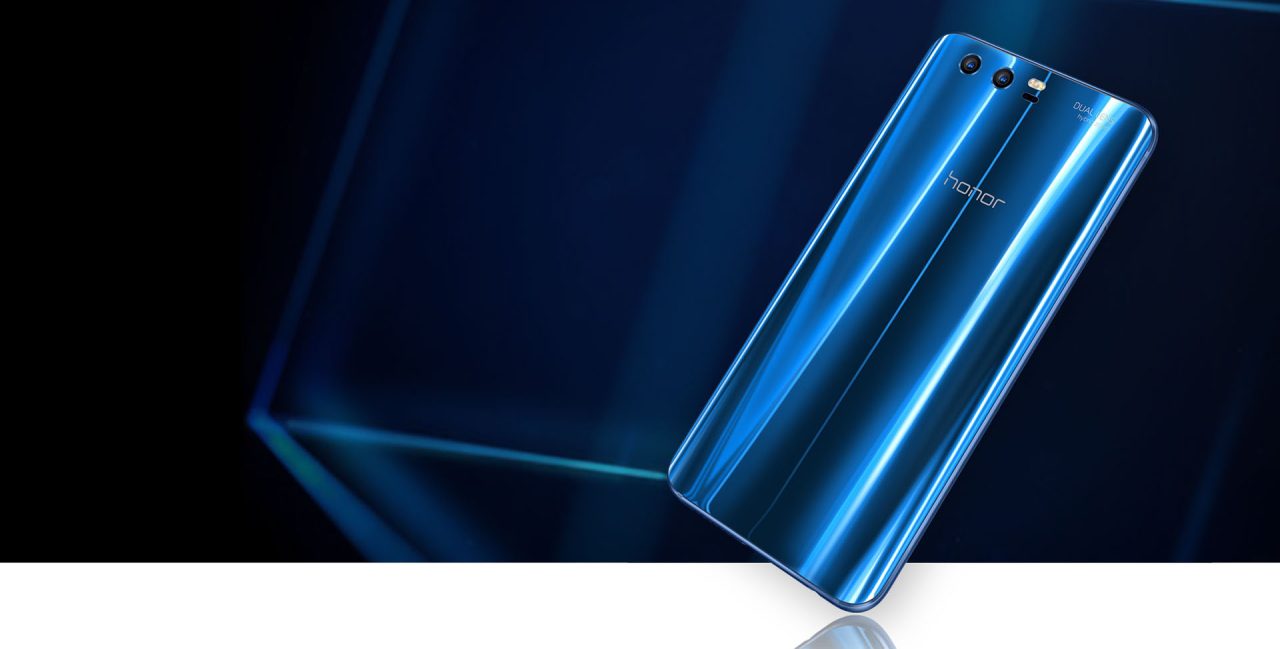 Even though most Honor smartphones get solid reviews to one extent or another, the Huawei sub-brand hasn’t seen any measurable success in the US, even causing some pretty major layoffs last year. Today the Honor 9 went official, and Honor has confirmed that it won’t be coming to the US…

Last year’s Honor 8 saw a lot of positive attention, and the Honor 9 follows up on that with a similar design, but beefed up specifications. Honor confirmed that the phone would be headed to Europe earlier today, but it confirmed in a statement that it currently has no plans to bring the phone to the US market.

There are no current plans to bring the Honor 9 to the U.S. Honor innovates and provides state-of-the-art products based on our in-depth understanding of local customer needs and consumer behavior, ensuring that each market receives the best-fit model.  Later this year, you can expect to hear more about new devices that will be available in the U.S.

So for now, don’t hold your breath for the Honor 9. It’s not completely out of the question that it’ll hit the States, but it’s very unlikely. Honor does plan to bring more devices to the US later this year, but regardless, you’re probably better off looking at a lot of the other affordable Android devices on the market right now that are available in the US.