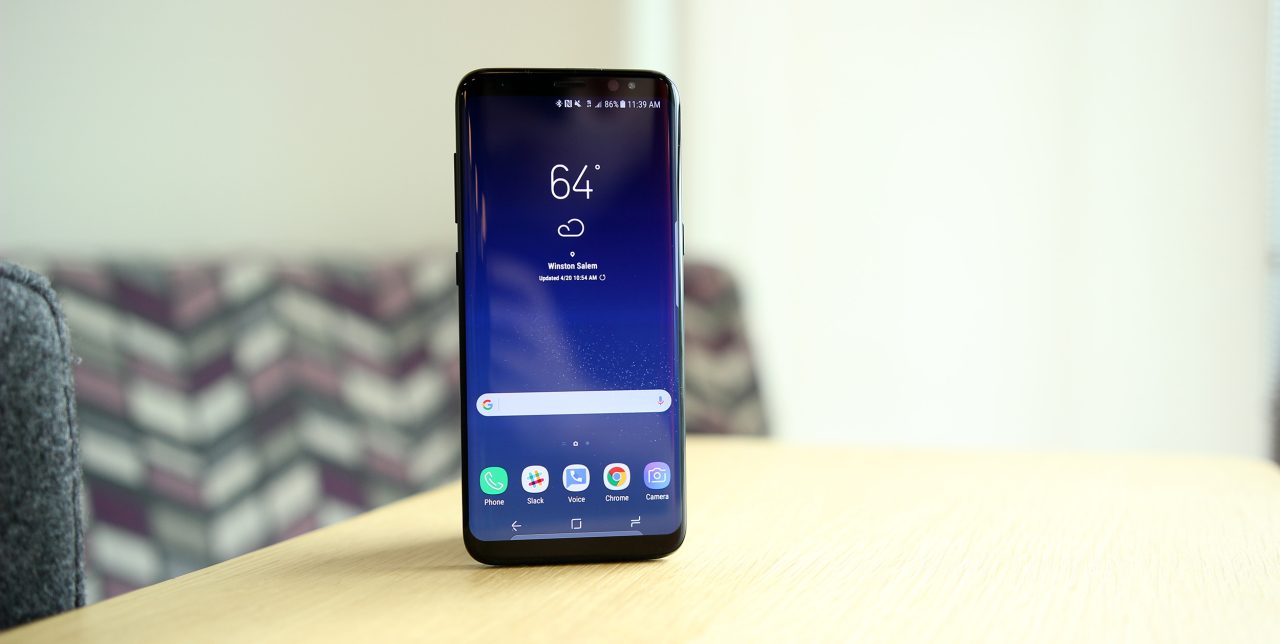 I love the hardware of the S8, the display on the S8, and even the software on the S8, but there’s one thing that makes me cringe every time I pick it up — the performance. Despite packing some of the best specs on the market today, the Galaxy S8 has some serious lag issues. Thankfully, Samsung is at least doing something to remedy this problem.

Samsung is currently pushing out an update to the Galaxy S8’s launcher via Google Play which, among other things, fixes one of the lag issues seen on the device. To be specific, it fixes the very common lag spike that occurs when users swipe to access the app drawer. It’s a good step forward for sure, but it’s only a small step down a long road to fixing the S8’s lag problems.

Along with that fix, Samsung has also added a new information screen to the launcher as well as improving the visibility of the text under an app icon. In previous versions, this could be a bit difficult to read depending on your wallpaper, so it’s a welcome update.

The latest update to TouchWiz Home is available now from the Google Play Store as well as the Samsung Galaxy Apps store.

Updates via the app store of your choice are only available on the Galaxy S8 and S8+.
[6.1.09.2]
– Added an information screen to Samsung TouchWiz Home.
– Fixed the lag issue when swiping up and down to switch between the home and apps screens.
– Improved the visibility of app names under icons.