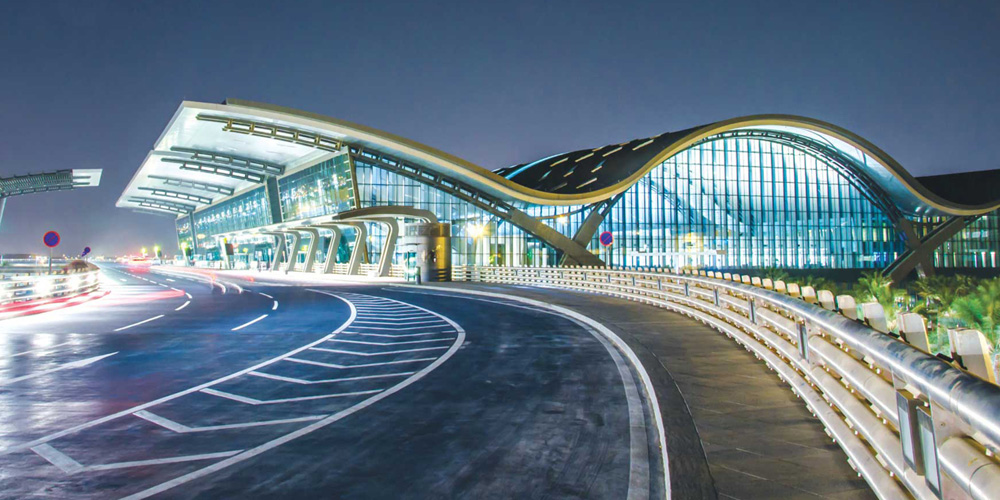 Hamad International Airport, Doha, is the latest airport to be exempted from the ban
0

The ban on laptops and tablets in cabin baggage on certain flights into the USA is over in all but name as a fourth airline is exempted. It’s clear by this stage that the ban was simply an aggressive way to force airports and airlines to adopt tougher security screening measures.

The ban was originally imposed on flights from 10 airports, most of them in the Middle East and North Africa, citing concerns about bomb plots. One specific plan was said to have involved explosives hidden inside iPads.

An exemption was granted initially to Abu Dhabi airport, then to Dubai and Istanbul. Qatar Airways has today announced that it too has been exempted from the ban which affected its flights from Hamad International Airport, Doha.

No details have been released about the enhanced screening procedures required by the U.S. Department of Homeland Security, but it’s believed that additional checks are required on both passengers and their hand baggage. One element is reported to be increased use of explosives sniffer dogs.

It now seems certain that exemptions for the remaining airports will follow as soon as they too have adopted the new security measures.

Check out 9to5Google on YouTube for more Android news!