Comment: Samsung’s first commercial for the Galaxy S8’s DeX Dock makes me want a laptop with the same capabilities 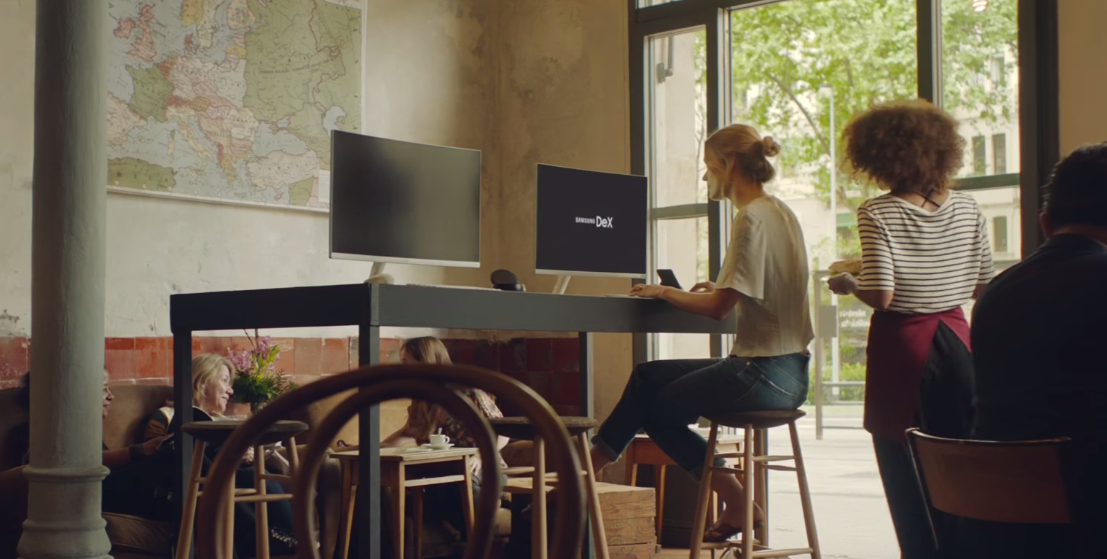 With the launch of its latest flagship, the Galaxy S8, Samsung stressed the phone’s ability to dock to a monitor and display a full desktop environment powered by the phone. Now Samsung is finally advertising the feature, and I still can’t stop thinking about how much better this would be as a laptop.

DeX isn’t the first desktop environment powered by a smartphone. Microsoft tried this a while back with Continuum and it was pretty excellent. The ability to run proper desktop applications through your phone and connected peripherals is awesome but, just like I thought then, I keep coming back to the idea of a laptop that does exactly this.

Right now with DeX, you need to have your phone, a $100 docking station, an HDMI monitor with a cable, a power cable, and a mouse and keyboard, wireless or not. Due to that, you’re also basically required to have a place dedicated to this type of setup.

In a world where freestanding monitors, keyboards, and computer mice are available at every turn, this would be amazing. Alas, that’s not a world we live in, and it’s a big part of what makes Samsung’s first ad for the dock a bit ridiculous.

In the ad, we see a journalist using solely her Galaxy S8 and a DeX dock with a full setup in a couple of hotel rooms, in a cafe, and then, of course, using the phone itself for things like navigation and photography. It’s a cool ad that shows off what DeX can do, but again, we don’t live in a world where anything like this is possible, or at the very least as convenient as Samsung is trying to make it out to be.

That said, there is still something special about the idea of using your phone for everything. The work Samsung has done in building the DeX ecosystem with various desktop-class applications is impressive, and it would be great to see it in another form. Specifically, I want to see this in a laptop, like what HP did with Continuum, but even better. 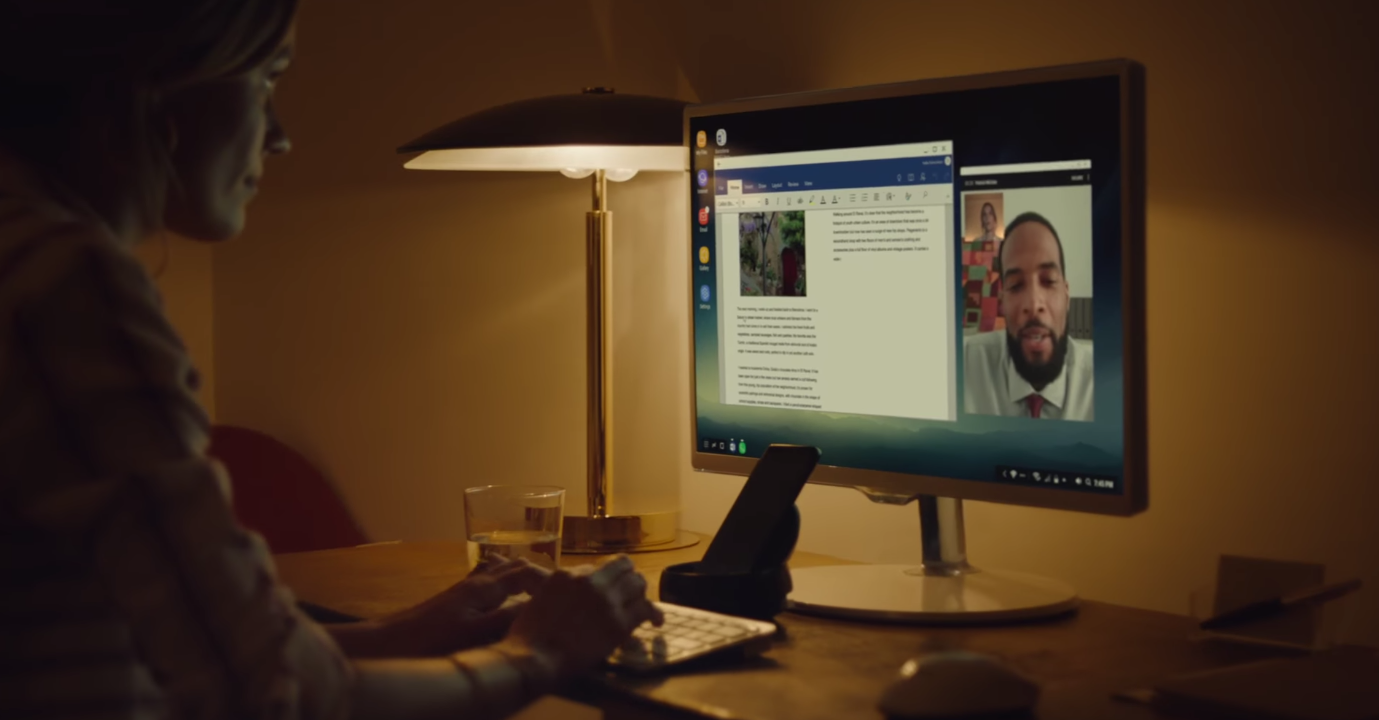 I would love to see DeX migrate from desktop monitors and keyboards to a laptop that has a DeX station built into it. Have the keyboard and display from one of Samsung’s (pretty solid) laptops but gut out the internals. Ditch Windows, Intel processors, and the rest of what makes it a standard laptop. Instead, add the guts of a DeX Dock, a big battery, and maybe some extra storage space. On the back of the display, add a place where the phone can securely dock to power the system.

This eliminates every complaint with DeX without giving anything up. Suddenly, this powerful desktop experience no longer requires a power cable, external accessories, or a specific, dedicated location to be used. Rather, it’s something that can be used anywhere and is a practical buy for S8 owners.

If Samsung wants to turn DeX into a proper alternative to Windows, Chrome OS, and macOS laptops, it needs to at least consider something like this. Personally, I think it would be something that could really sell someone on the Galaxy S8.