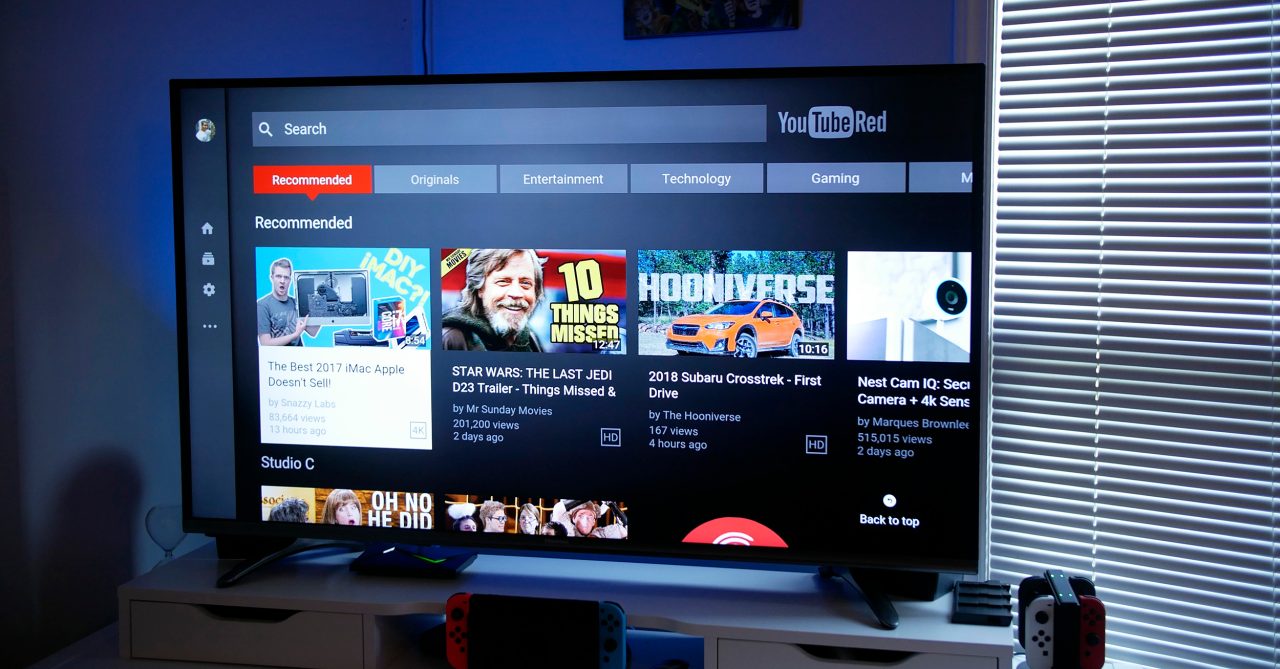 Google has neglected the YouTube app for Android TV for quite some time, but late last month it got a huge redesign that brought it up to speed with the rest of Google’s YouTube applications. Today, that update is finally available for the rest of the Android TV ecosystem.

The initial rollout of this new design landed for devices powered by processors with an x86 chipset. That basically limited the release to one device, the aging but somehow still supported Nexus Player. Running on an Intel chipset, it fit the bill for that version of the app.

Today, however, that update has finally arrived for ARM chipsets. The ARM architecture is what powers your smartphone, and it powers most Android TV boxes and TVs as well. That includes the Nvidia Shield TV (both releases) and other popular options like the Xiaomi Mi Box.

The update is rolling out now via Google Play, but you can sideload it if you’re feeling impatient.

Update: Nvidia has confirmed in a blog post that this new update also brings 360-degree video to the Nvidia Shield TV.