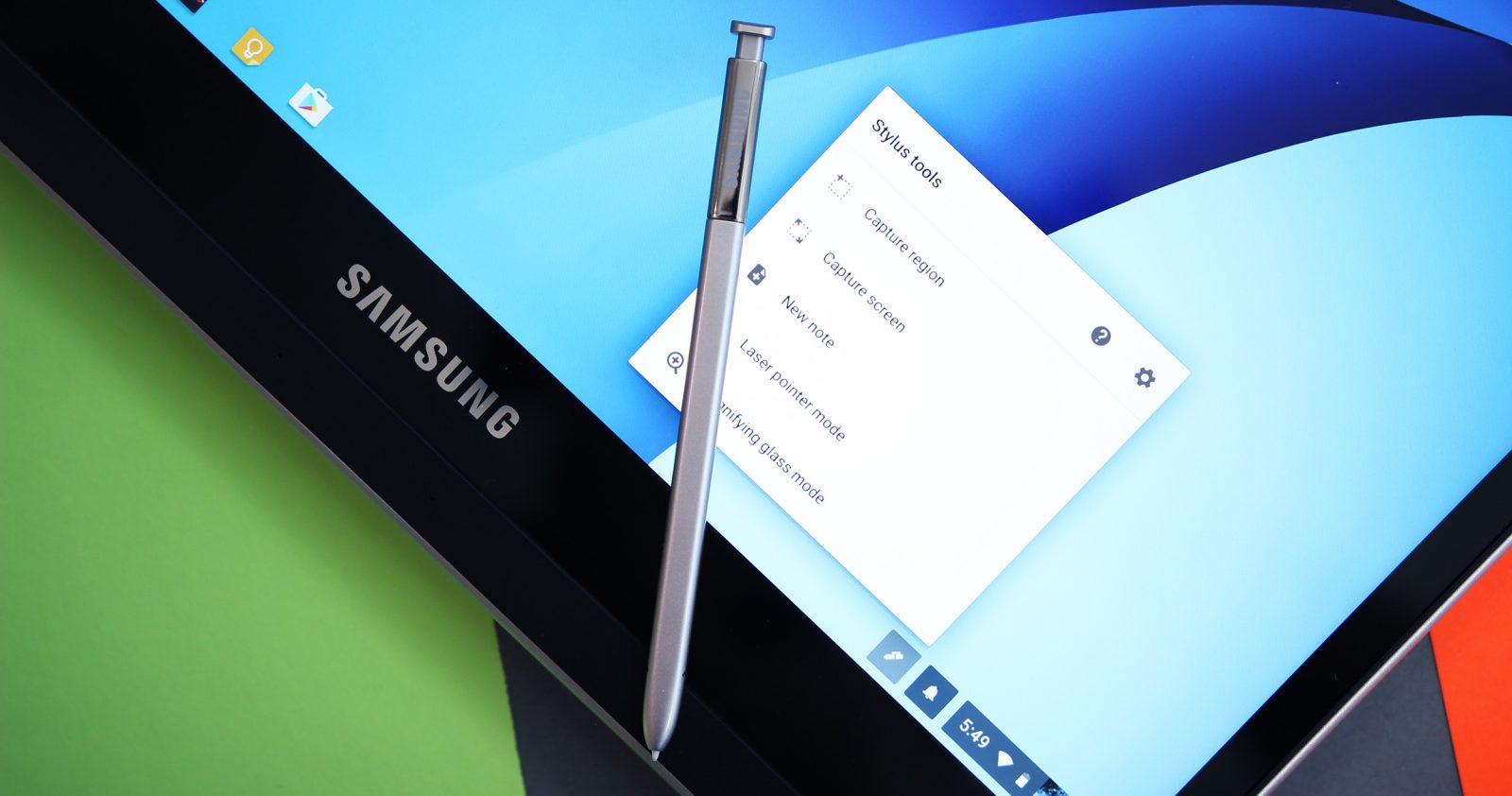 The Chrome OS project is always getting updated, with new code commits happening every day. While most of these are just bug fixes or other improvements to the operating system, sometimes these commits hint at something new coming soon. The latest commits hint at two things: the ability to take notes straight from the lock screen and the ability to detect when a Chrome OS stylus’ button has been pressed…

Whiling digging through the Chromium repository, ChromeUnboxed spotted a new code commit that refers to the ability of note taking on the lock screen as seen below:

While the feature is not yet live in Chrome OS, this does set the system up to allow third-party developers to create apps that can be launch by users before even logging into the computer. Another commit points to a Chrome flag that must be enabled to allow this to work but even that is not yet live on the Developer channel.

The folks at ChromeUnboxed also spotted a change in the repository that appears to identify when a stylus’ button(s) has been pressed. It reads as follows:

The stylus barrel button is exposed to Chrome UI as a new event flag. We do not generate button events, but just pass along the current state of the button with reported touch events.

This doesn’t tell us much about how Chrome OS might handle a stylus with buttons, but from the looks from the commit, the operating system might not do anything by default when a button is pressed. This could possibly mean that the user could setup a preference for any all button presses. Potentially, a button could be programmed to launch an app, start a screenshot, or almost anything else.