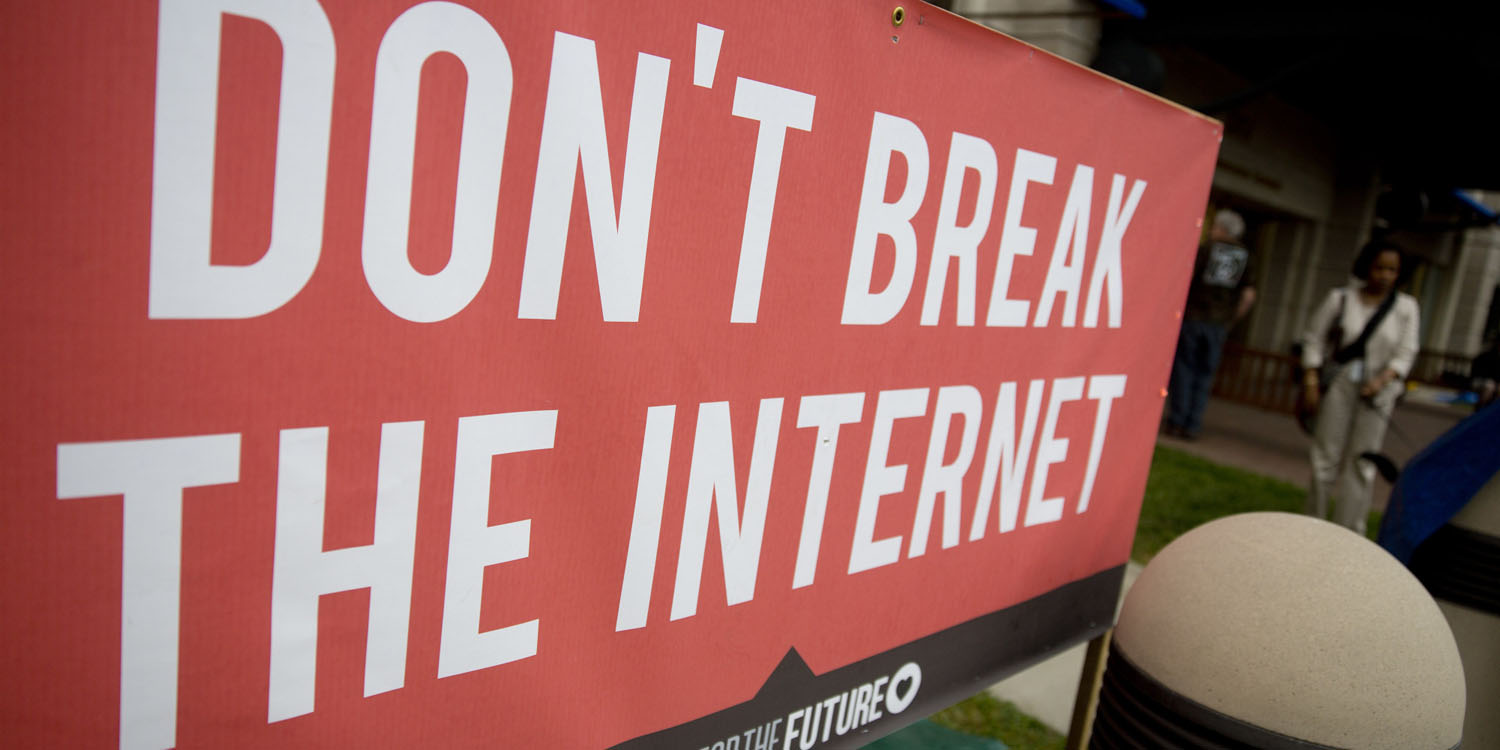 Some 40 tech giants calling on the public to voice their support for net neutrality appears to have been successful: more than 10.5M comments have been made on the FCC website …

A random sampling of them suggests that the vast majority favor net neutrality protections remaining in place, many of them using the same one-sentence boiler-plate response.

I am in favor of strong net neutrality under Title II of the Telecommunications Act.

The FCC currently plans to remove the rules that require internet service providers to treat all websites and online services equally. If the protections are removed, ISPs will be able to solicity payment from some sites in return for speeding up their traffic, while slowing down traffic to the rest of the web. They will even be able to take money from one service to completely block access to a rival one.

While a VPN service makes it impossible for ISPs to block or slow traffic, as they cannot see which site you are accessing, use of these is currently limited to techies. For most people, a two-tier internet service would hamper competition by making it impossible for startups to compete on an equal footing with large companies able to pay the tolls.

It’s still possible to have your say by visiting this page and then clicking the ‘+ Express’ link.