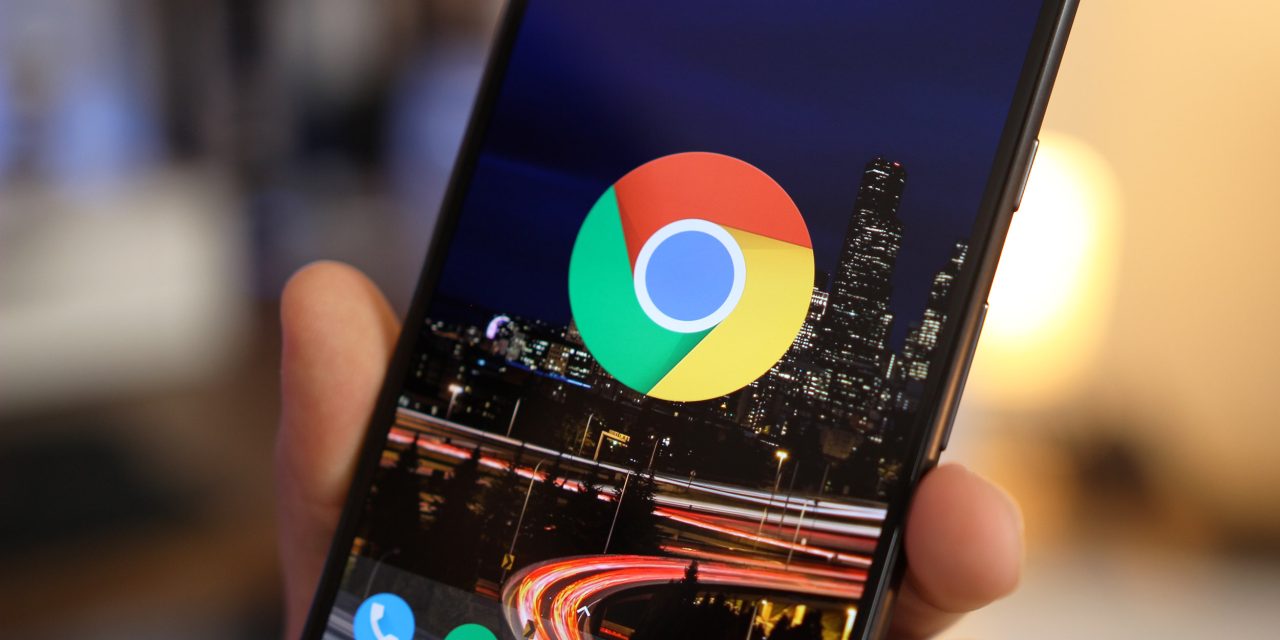 Google Chrome is one of the most powerful and feature-rich browsers on the Play Store, and as you’d probably expect, Google regularly throws in little additions here and there to make the app as useful as it can possibly be. We previously found a helpful little feature in the developer options in Chrome Dev 60, and it now looks like said feature is making its way to all users running stable versions of Chrome 59.

When you copy a link and save it to your clipboard on Android, opening up a new tab on Chrome will now automatically suggest going to that link below the search bar. As such, you can just tap on the auto-suggested link rather than having to manually paste it and access it that way.

Chrome’s auto-suggest for copied links worked rather well when we tested it out this past May, but seeing as how the feature is now available in the regular version of Chrome, it’s likely much more stable than it was before.

In order to use Chrome’s auto-suggest for links that you’ve copied, just make sure that you’re running Chrome 59 and that your device is on Android 4.4 or later. 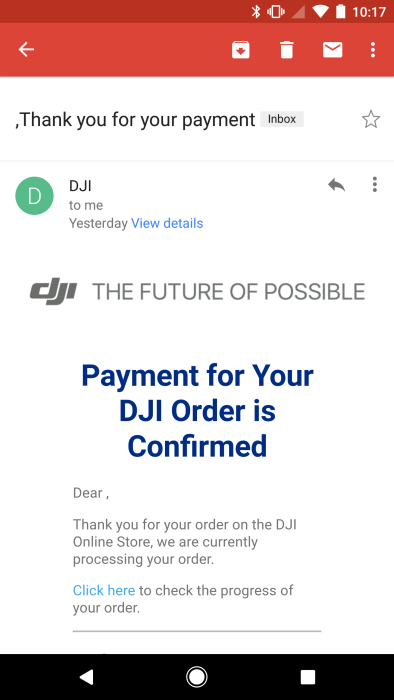 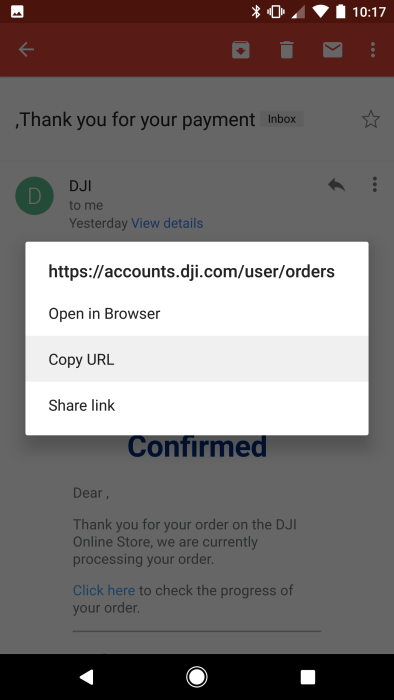 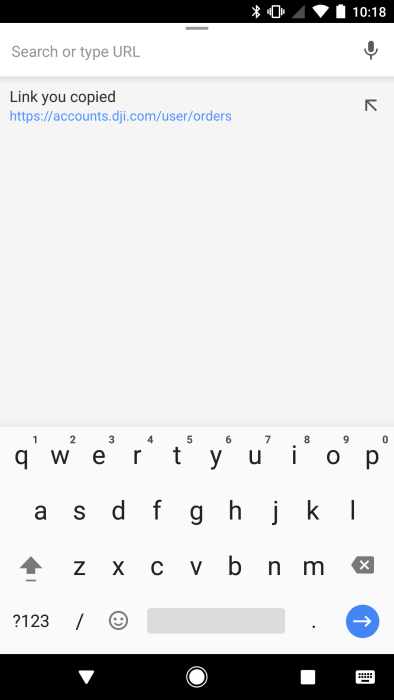