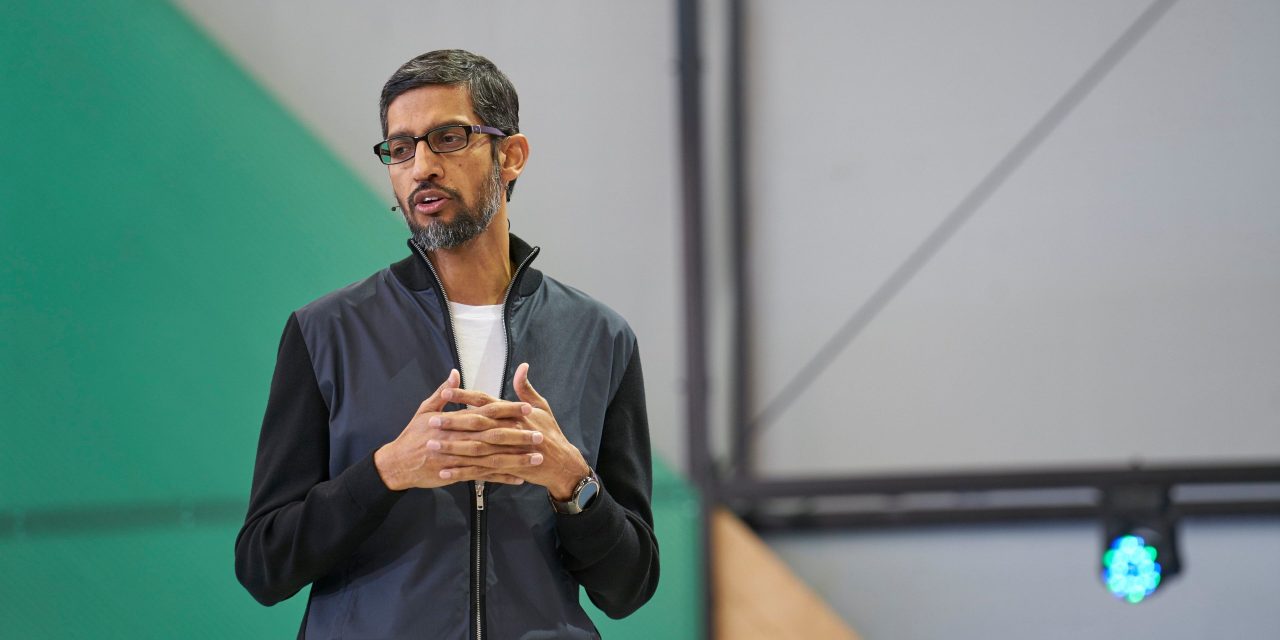 Following tweets from Donald Trump this morning announcing a new policy to bar — in his words, no longer “accept or allow” — transgender persons from serving in the military, Google CEO Sundar Pichai has come out in clear opposition to the decision.

“I am grateful to the transgender members of the military for their service,” Pichai tweeted, followed the the hashtag “#LetThemServe”. Pichai is one of the first tech leaders to share their stance on the issue.

Interestingly, expanding beyond Pichai’s personal account, the official Google account reiterated Pichai’s stance on behalf of the entire Mountain View company. “We are grateful to transgender members of the military for their service,” the account tweeted alongside the same hashtag.

President Donald Trump made the surprise announcement on his Twitter account this morning, saying that he consulted with unnamed “Generals and military experts,” and that the “United States Government will not accept or allow transgender individuals to serve in any capacity in the U.S. Military.”

I am grateful to the transgender members of the military for their service.  # LetThemServe.