HTC U11: Bluetooth 5.0 coming with a future software update 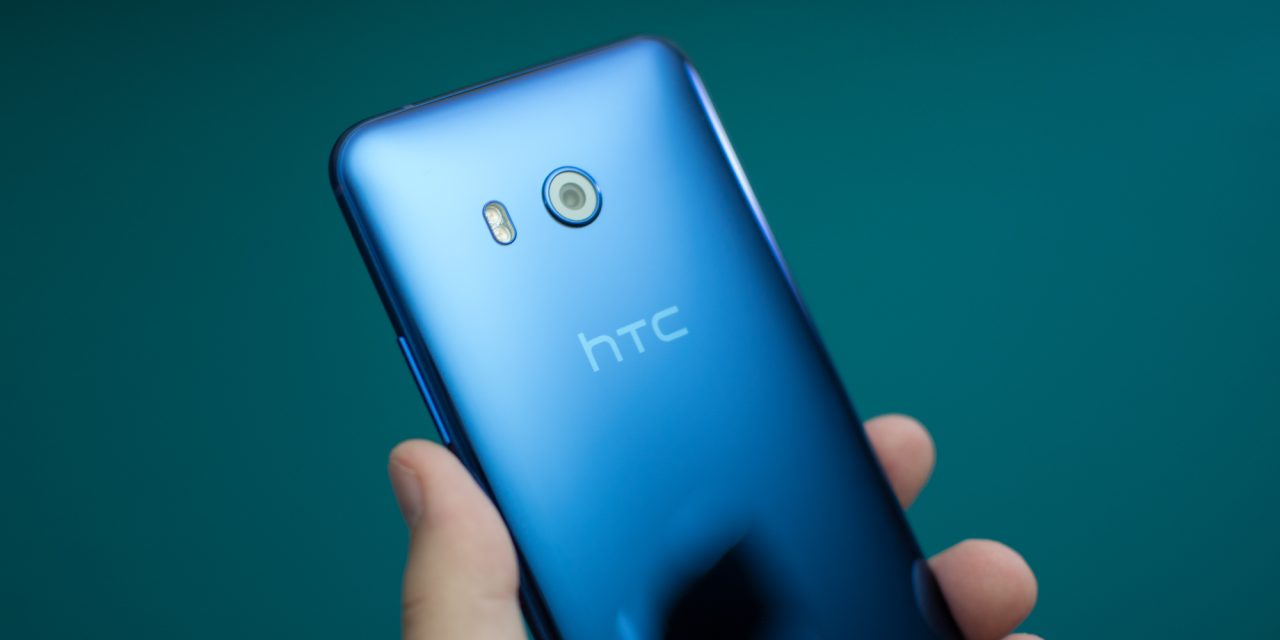 Although it may not have the slimmest bezels around, the HTC U11 has proven to be one of the most underrated flagships of 2017. Edge Sense features and Amazon Alexa support help to differentiate the phone from its competitors, and thanks to a filing with the FCC, it appears that Bluetooth 5.0 will be added to the U11 in the near future.

Within the FCC filings spotted by Ausdroid, it’s stated that HTC will, “enable Bluetooth 5.0 by software without any hardware change.”

Aside from the number update from 4.2 to 5.0, this newer Bluetooth technology brings along a lot of welcome improvements. Bluetooth 5.0 uses considerably less power than older versions, has a much longer range, and also uses a higher transmission bandwidth. Additionally, Bluetooth 5.0 allows you to play audio from your phone to two speakers simultaneously for stereo sound.

You’ll need to be using a Bluetooth 5.0-compatible accessory in order to take full advantage of these features, but if you’re a wireless audio fanatic, chances are you’ve already got your hands on at least one or two of them.