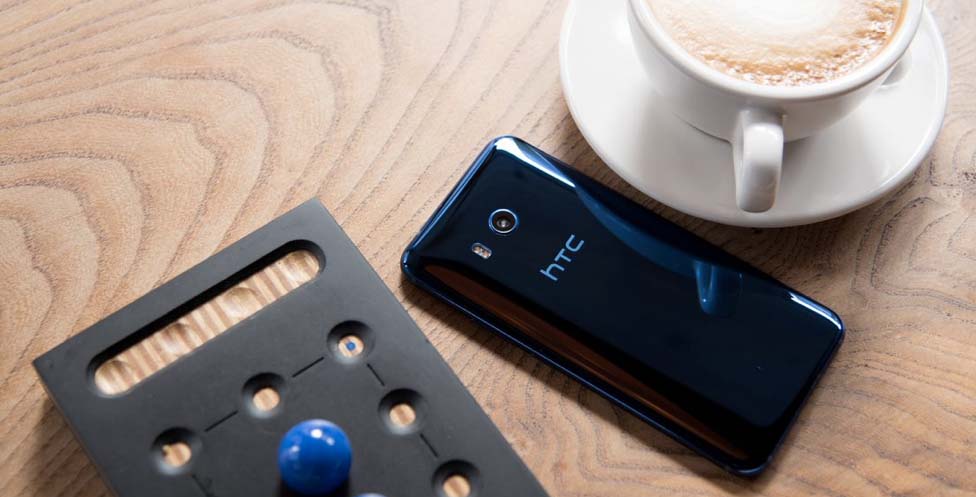 There are a lot of core aspects that make up a good phone, and HTC’s latest U11 definitely nails those. However, when you’re going past that, you’re left with gimmicks. The biggest of those is headlined by the “Edge Sense” feature that performs actions when you physically squeeze your phone. Today, HTC is teasing a few more actions for Edge Sense that are coming to the U11 “soon.”

In the video below, HTC teases six new actions for Edge Sense within several popular apps on the phone. The first two come from Google Maps and Google Photos. On both apps, squeezing the device zooms in whatever is on-screen. So in Maps, you’ll be able to better see the roads in the area and in Photos, you’ll be able to zoom in on details at the center of the photo.

Along with that, Edge Sense will soon be able to toggle the weekly and monthly view in Google Calendar (which sounds ridiculously gimmicky) and also dismiss alarms that pop up on-screen. Further, U11 users will also be able to pause YouTube videos with a double-squeeze.

The one potentially useful feature HTC does show off here is the ability to answer incoming phone calls with a squeeze. Raising the phone to your ear and squeezing to accept might actually come in handy, and being able to perform the same action to end the call is a nice touch too.

There’s no ETA just yet on when these features will be released to HTC U11 owners, but they are “on the roadmap.”