Huawei Mate 10: Rumored to be announced on October 16 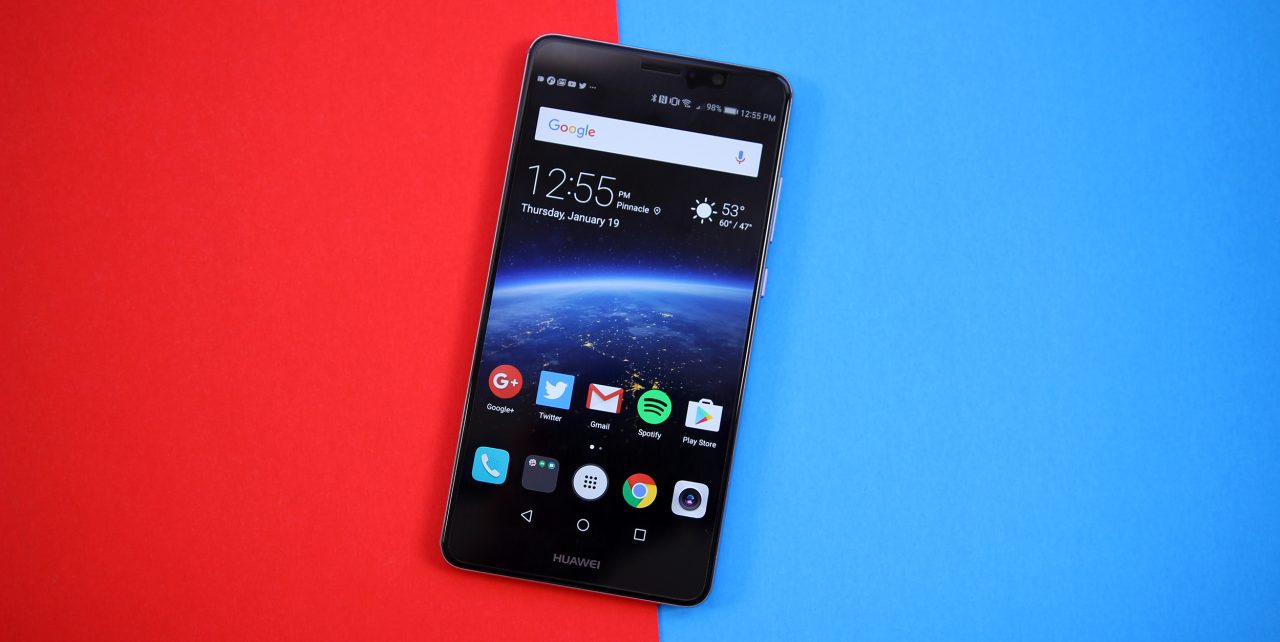 The Mate 9 was one of 2016’s standout hits thanks to its incredible hardware, fast performance, fantastic battery life, and even some great software. As such, there’s a lot of anticipation surround what Huawei will do next with the Mate 10. According to a new source, the latest Mate flagship might be announced in just a few short months on October 16.

GSMArena spotted that Polish site Tabletowo recently reported that Huawei will announce the Mate 10 on October 16 at an event in Munich, Germany. And, alongside the regular Mate 10, we’ll also get to feast our eyes upon a more affordable Mate 10 Lite. The regular Mate 10 will supposedly cost 4000 Polish Zloty (around $1114 USD) whereas the Mate 10 Lite will have a price of 1999 Zloty ($556 USD).

This information should clearly be taken with a grain of salt, but it does line up with what previous rumors have indicated.

Huawei’s Mate 10 is expected to ship with a 6-inch near bezel-less display (18:9 form factor and resolution of 2160 x 1080) and the company’s latest Kirin 970 processor – the very first 10nm chipset produced by HiSilicon.

While none of this information is official, it does have us excited for what Huawei will be bringing to the table later this fall. The Mate 9 still makes for a great buy in 2017, so we can only imagine how its successor will turn out.