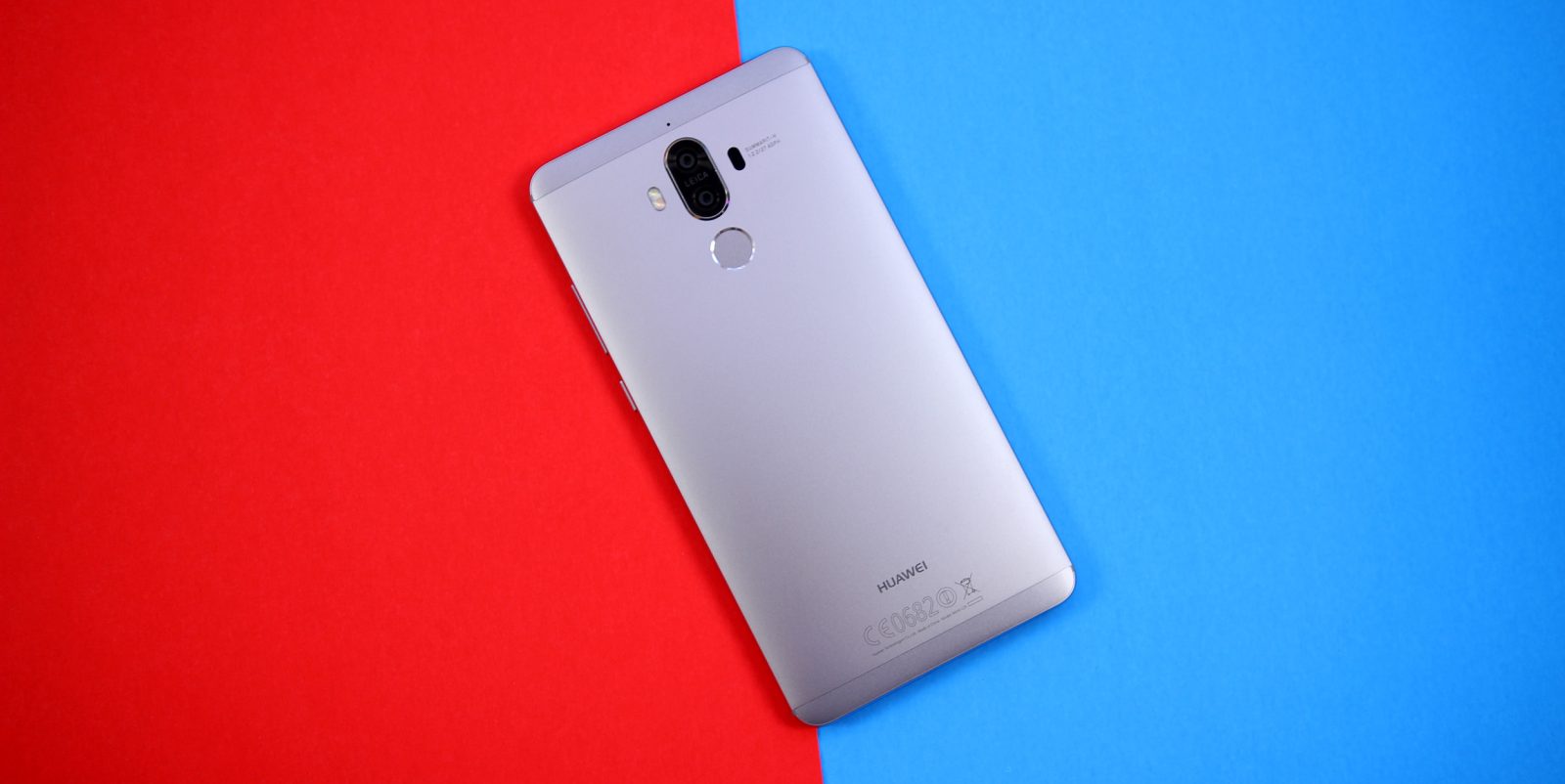 Huawei has set its sights on Apple, attempting to compete with the brand to the best of its ability. Speaking to Bloomberg, Huawei’s CEO Richard Yu had some interesting things to say regarding the company’s future and how it plans to compete in the smartphone market, as well as what new devices are in store.

Last year’s Huawei Mate 9 is still one of my favorite phones, well, ever, and it holds up incredibly well with the phones on the market today. As we approach IFA, the Mate 10 is just over the horizon, and Yu has provided some details on what we should expect. Here’s what he said:

We will have an even more powerful product. The Mate 10, which has much longer battery life with a full-screen display, quicker charging speed, better photographing capability and many other features that will help us compete with Apple.

Huawei’s Mate 9 already ditched a lot of bezel and packed a ton of battery life, so it seems that the Mate 10 is only going to up the ante. It feels likely based on this statement that the company will adopt an 18:9 “bezel-light” display like Samsung did in the S8. The phone will also apparently offer even better battery life, an impressive feat indeed if it can surpass the Mate 9 and it’s 4,000 mAh pack.

The camera on Huawei’s last phone was arguably its worst aspect (even though it was still pretty good), so improvements in this area will be welcome. Hopefully, Huawei continues to refine its interface with this release as well.

Huawei has seen massive success with its smartphones thanks to spectacular offerings such as the Mate 9, but saw little growth in 2016 compared to other years. This is primarily due to huge expansion in 2016, including higher marketing expenses associated with a US debut, and 5G research. Despite that, Huawei still managed to keep its place as the number one phone maker in China, and continues growth in other regions.

Yu also revealed that Huawei is ditching one portion of its smartphone segment, and that’s budget devices. While not all of the company’s affordable phones will be ditched, he says that “very low-end” phones will no longer make up a part of Huawei’s lineup. He says that Huawei also intends to focus growth into other regions outside of China.

We are giving up the very low-end devices because the margin in this is extremely low, and it’s not making enough profit for us. The priority is Europe, China and Japan, where the economy is healthy and people are able to consume them.