OnePlus teases a new color for the OnePlus 5 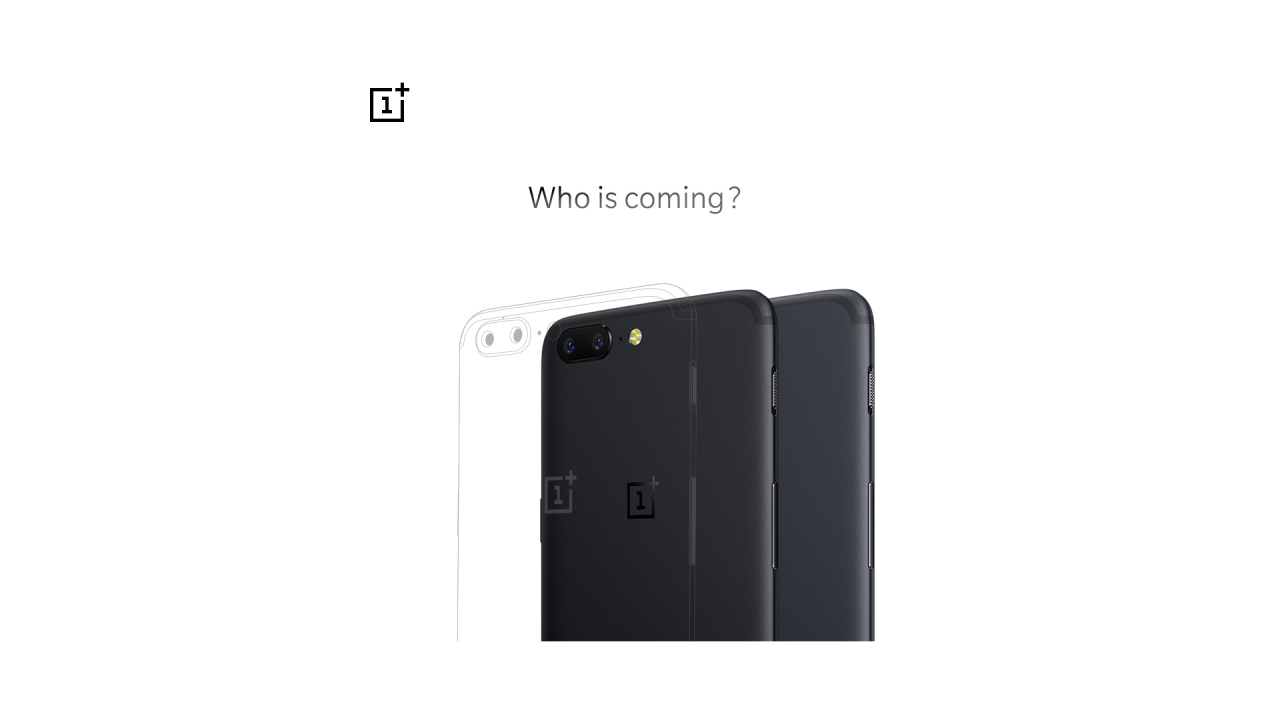 If you were to purchase a OnePlus 5 right now, you’ll find Slate Gray and Midnight Black for your color options. Although both finishes look nice, they’re extremely similar to one another. Thankfully, we might soon see a fresh coat of paint coming to OnePlus’ latest flagship offering.

On the company’s official Weibo account in China, an image was posted with the caption, “Who is coming?” with the Slate Gray and Midnight Black OnePlus 5 below it. In addition to the two existing versions of the OP5, an outline of another one is positioned in front of them.

OnePlus hasn’t officially commented on what this image is teasing, but we think it’s safe to say that it’s simply referencing a new color rather than an entirely new handset. A future OnePlus 5T isn’t entirely out of the question, but should such a device ever come to fruition, we wouldn’t expect it to be announced until later this fall.

The new color for the current OnePlus 5 could be anything, but the rumor mill is currently speculating that it will be an updated version of the Soft Gold flavor that was previously available for the OnePlus 3/3T. Although we’d like to see OnePlus experiment with a more exciting and unique hue, bringing back Soft Gold seems much more likely.