Chrome OS to pick up ‘pinch-to-zoom’ and launcher gestures, back button for tablet mode 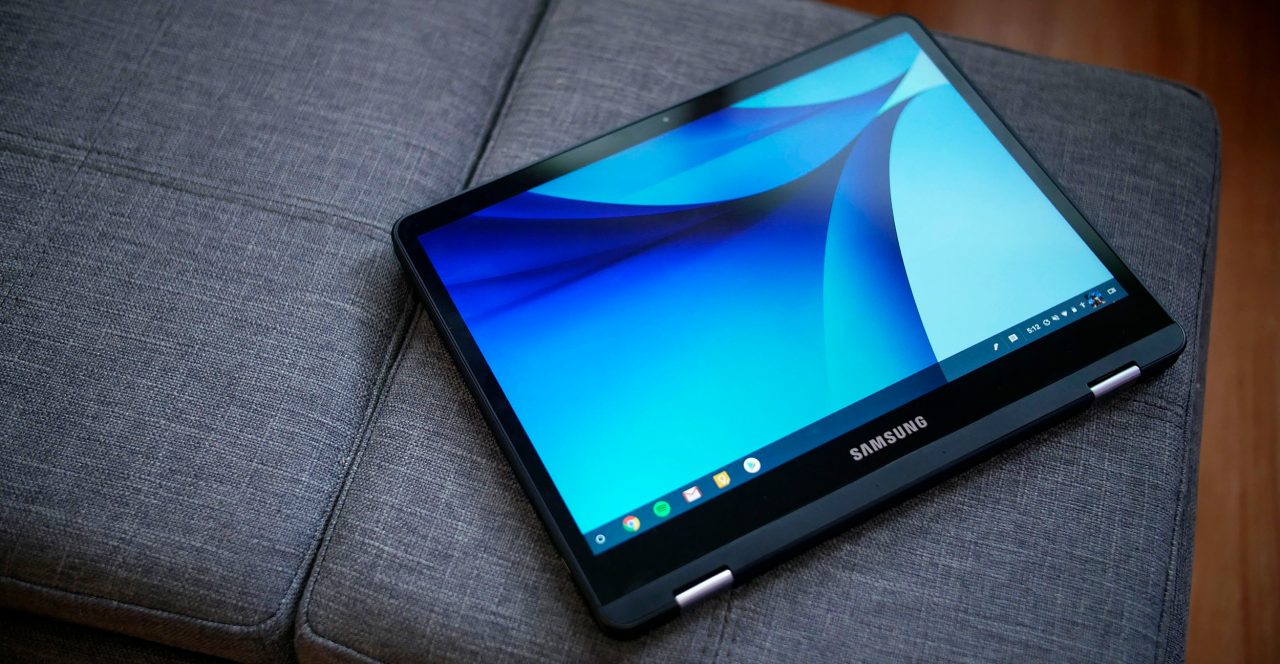 With the addition of Android apps on Chrome OS came a need to update the platform to better suit new form factors. Over the past few months, we’ve seen a lot of changes, and now it looks like Google has a few more in the works.

Commits by Google first spotted by ChromeUnboxed have found a few meaningful changes headed to the OS. First of all, some new gestures. Chrome OS already supports quite a few trackpad gestures which all work brilliantly, but a missing one has been a pinch-to-zoom option. Strangely, Google has never added this, but these new commits suggest the company is about to.

Unfortunately, the feature is going to be a bit limited in terms of device support. The commit says that the Samsung Chromebook Plus (“kevin”), Chromebook Pro (“caroline”), 2015 Chromebook Pixel (“samus”), and the mysterious upcoming “Eve” Chromebook will support this feature. For now, it’s unclear if the rest of the ecosystem will see the same.

Another commit reveals that an on-screen gesture is being added to the new “Peeking Launcher.” When in tablet mode, a simple swipe up from the bottom of the display will reveal the launcher, just like on the Pixel’s homescreen. It’s unclear when this functionality will go live.

Lastly, Chrome OS has just picked up a new piece of navigation. First spotted a few weeks ago, the back button is now live in Chrome OS on the Canary channel. This new back button performs exactly how it does on Android, but only appears when a Chromebook is in tablet mode.