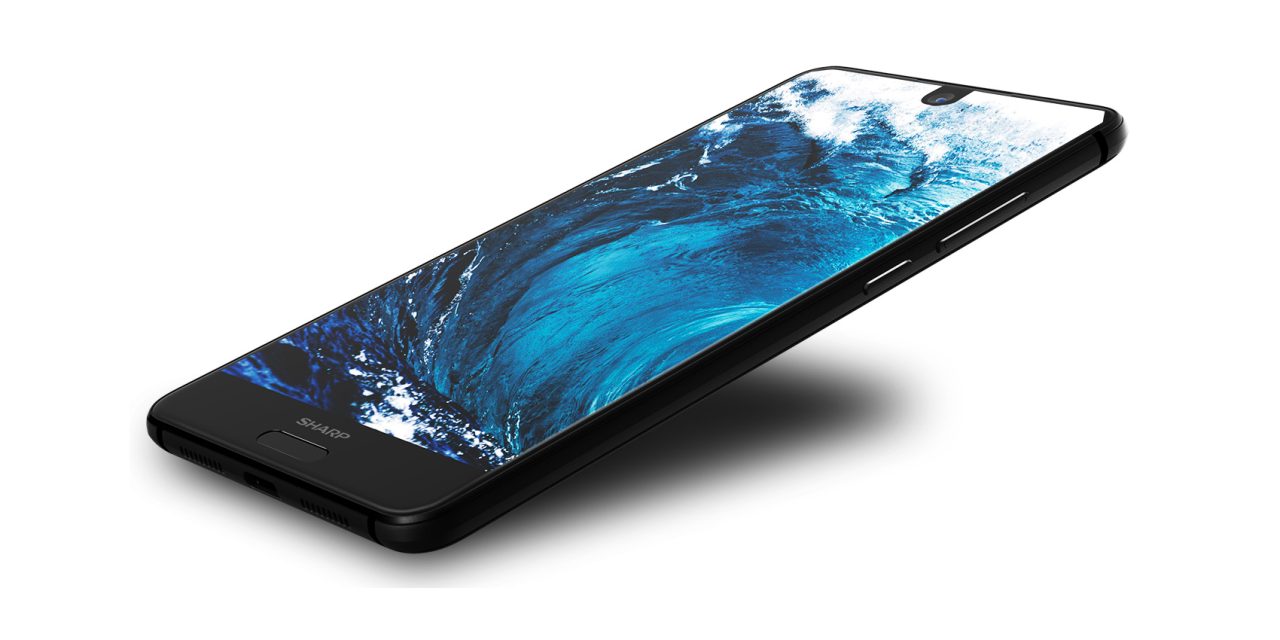 As we approach the end of 2017, we’re seeing more and more “bezel-less” smartphones. The Galaxy Note 8 and LG V30 are set to improve on their predecessors, and Apple’s iPhone 8 is expected to make the bezel-less jump too. However, Sharp was one of the first to bring a product like this to the market, and now it’s back with the Aquos S2.

Like the other phones we’ve seen in the past few months, the Sharp Aquos S2 ditches almost all of the bezels, leaving thin borders around the sides and top. However, the S2 keeps a front-facing fingerprint sensor by leaving a chin on the bottom. Different from past Sharp phone like this, however, the Aquos S2 keeps the front-facing camera in its proper place at the top by cutting out a piece of the display, just like the Essential Phone.

Obviously, it’s unlikely that Sharp directly copied this from Essential, but the resemblance is certainly there. There is another weird quirk, though. The trend with bezel-less phones like this has been to curve the corners of the display, but the Aquos S2 just cuts them off. This isn’t unique considering LG and Samsung do this as well, but the finish on the Aquos isn’t as polished as LG and Samsung. The benefit retained, though, is a display that’s a bit less fragile.

Both models come with Android Nougat, a 3,020mAh battery, and a dual-camera system. The two sensors are laid out a lot like the upcoming iPhone, but we don’t know the resolution right now. Pricing starts at ¥2499. That converts to just $373 here in the States, but it probably won’t ever see a debut here.