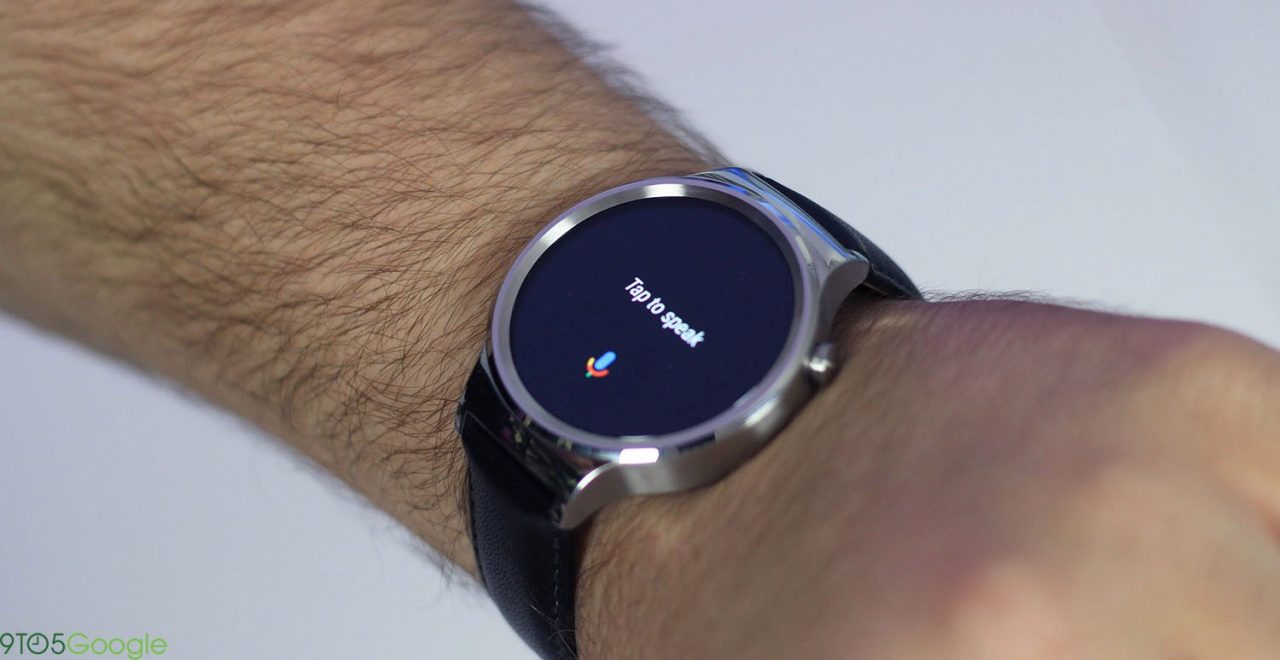 For those experiencing this latest problem (via Android Police), Google Assistant on Android Wear will do nothing more than conduct a Google Search. If you’re trying to send a text, turn on a smart light or other connected devices, check your calendar, etc., Google Assistant will respond by either saying, “Sorry, I can’t do that” or do a Google Search rather than performing the command that you requested.

Users have reported that they’ve disconnected their watches from their phones and reset them, and while this appears to be a temporary fix in some cases, this nasty issue is quick to rear its head once more after a day or less.

According to one person who’s been hit with this bug:

I disconnected from the phone and did a reset to the watch then reconnected. Everything worked as it should for one day. This morning I noticed that the Google app updated on the watch, and now it’s broken again.

Ernest, a community manager for Google’s Product Forums, responded a few days after the initial posting saying that:

We identified some issues in Google Assistant for Android Wear that we are working to fix. We will be gathering bug reports from an email that you will receive, let us know.

There’s currently no word as to when this fix will be released, but seeing as how Google Assistant isn’t working properly on a multitude of different Android Wear devices at the moment, we can only hope that it comes sooner rather than later.