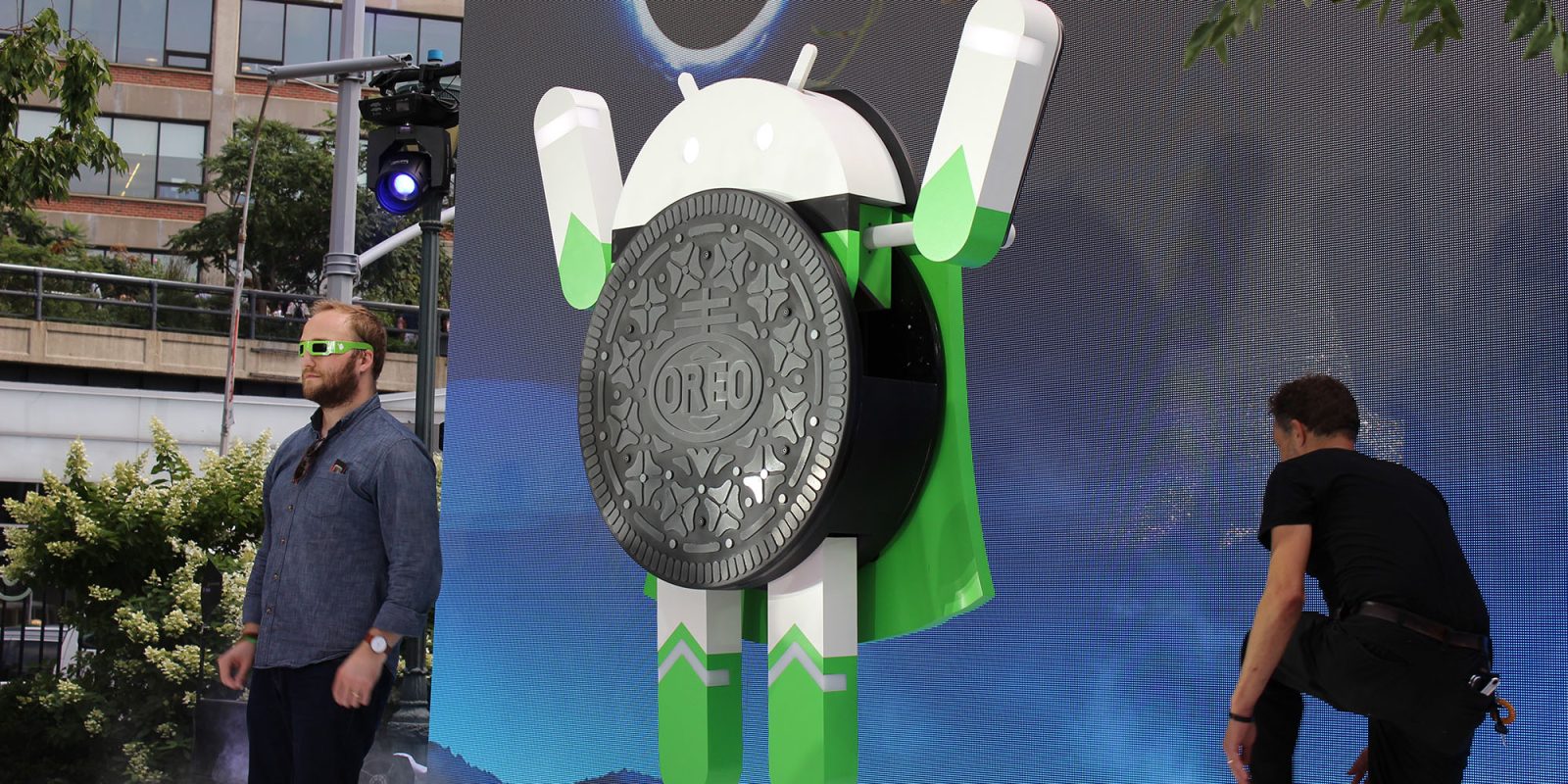 Android O’s name, Oreo, wasn’t really a surprise for anyone, but it was still exciting to see the company unveil the statue and name. While the Oreo statue in Mountain View is pretty standard to the rest of the family, the one in New York was special, and in a new video, the company shows off how it was created and unveiled.

The Oreo figure in NYC was actually motorized, letting those in attendance take photos with it in one of four different positions. In the behind-the-scenes video, Google shows how the statue was designed, constructed, brought to life with the mechanics and lights underneath, and finally transported to 14th Street Park, right around the corner from Google’s New York offices.

We also see how the statue was secretly re-built on location before being placed inside of a countdown clock for the solar eclipse.

Finally, Google gives a look at the event where the statue was unveiled. We were able to talk to Google at this same event about Oreo and what it brings to Android.