Essential Phone: Frustrated buyers may get their phones by Thursday, Verizon compatibility hits a roadblock 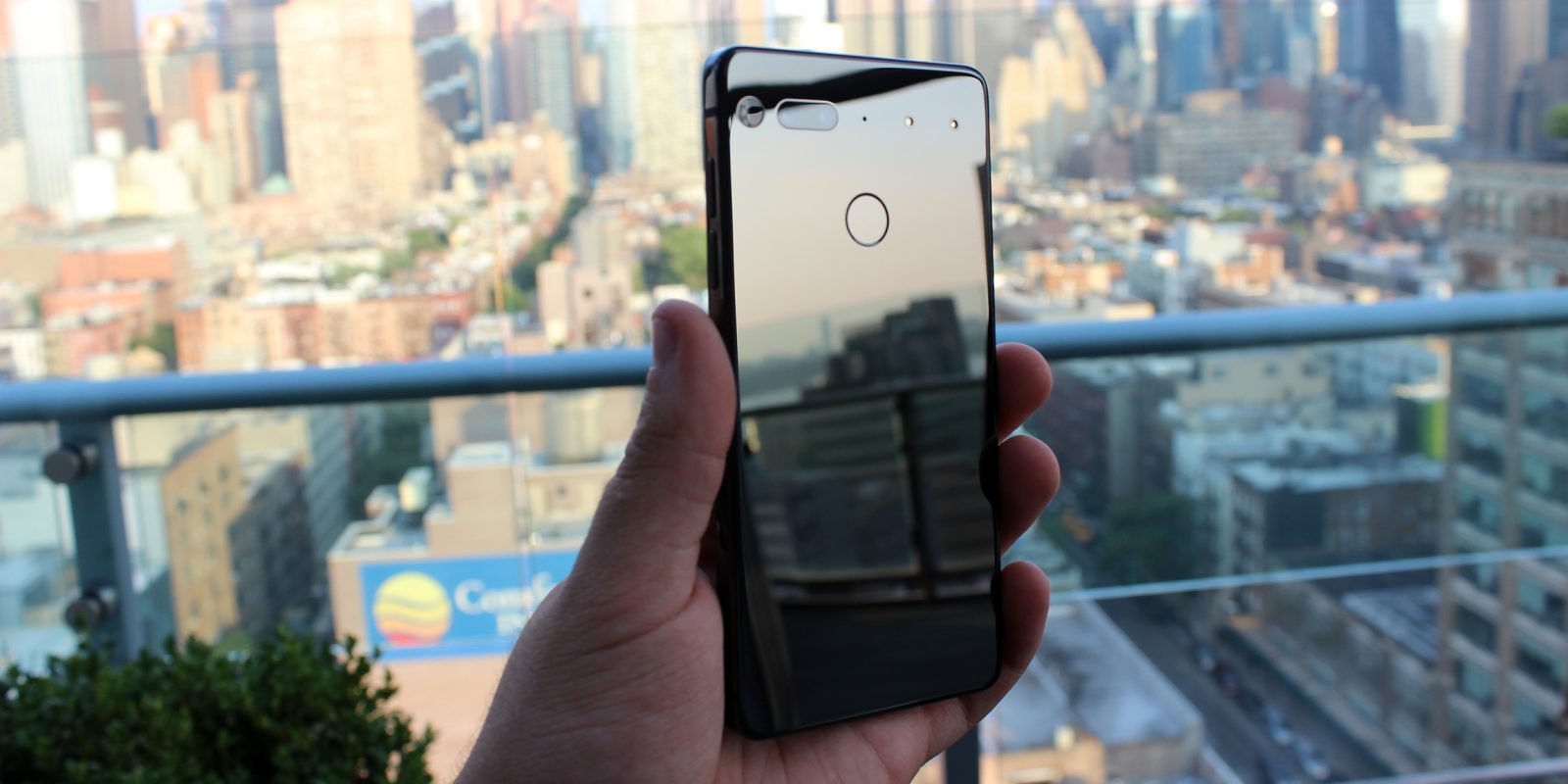 Andy Rubin’s Essential Phone is an impressive piece of hardware for a first-generation product built by a startup, but even the father of Android himself hasn’t gotten this device to market without its fair share of issues. Early buyers have been voicing concerns about their pre-orders for several days now, but it seems that orders are finally on their way.

Stepping back a bit, you may recall that Essential said that orders would be shipping within about 30 days of the original announcement. Obviously, that never happened, and customers were pretty much left in the dark as to when they would get the phone.

Several days ago, Essential announced that the phone was finally available for sale and at the end of last week, the company stated that phones were shipping. Unfortunately for customers, that didn’t mean the phones were going to land on their doorsteps shortly after. Rather, customers were given tracking numbers that didn’t give any estimates on delivery. In the time since, those tracking numbers have finally given a date for the phone’s arrival — this Thursday.

Given Essential’s track record so far with hitting these dates, it’s reasonable to prepare for another missed deadline. That said, since these phones are now in the hands of FedEx for delivery, customers with these tracking numbers should finally get their phones later this week.

As for other customers, Essential hasn’t given out much information. With so many promises missed, it’s obvious why customers are complaining so much about the device, or rather, the customer service around it, on outlets like Reddit.

It’s probably smart to consider making your order on Amazon if you haven’t yet. You’ll miss out on the 360 camera deal, but you’ll likely have an easier experience with getting the phone delivered.

We’re glad to hear that early buyers are finally getting their phones, but another issue may face them once the devices arrive. The Essential Phone is sold unlocked for all carriers, Verizon and Sprint included, but apparently, the certification process for Verizon is still underway.

What does this mean for buyers who intend to use the phone on Verizon? Basically nothing. The phone has all the hardware needed for Verizon support and will work just fine with it (my review unit is currently working just fine on Verizon), but anyone who wanted to start a new line with this phone or needs a new SIM could run into some trouble with the carrier.