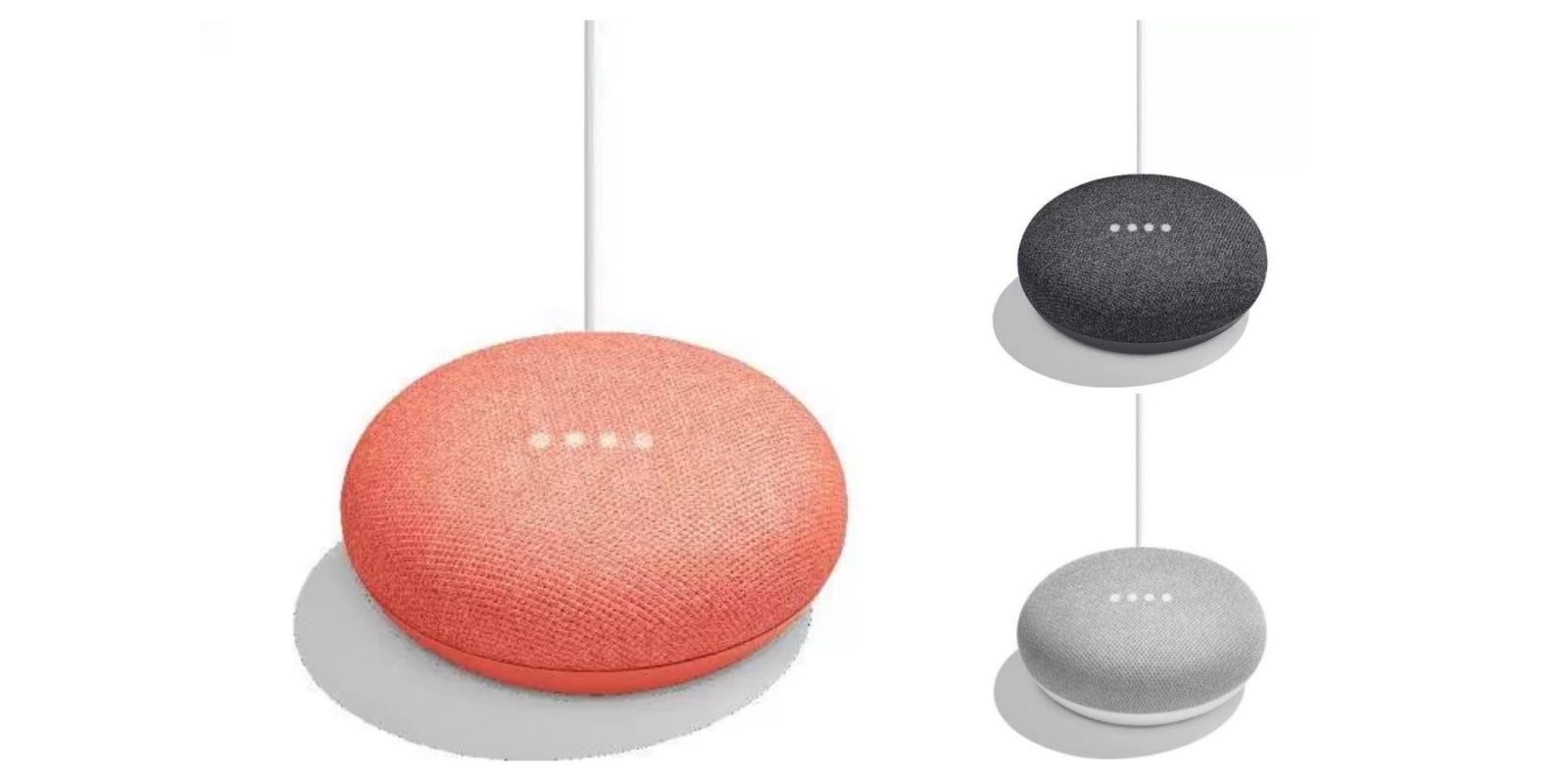 A Google filing for a “media streaming device” has just passed the FCC and taken in conjunction with yesterday’s leak is likely the upcoming Google Home “Mini.” Documents filed with the regulatory agency reveal a circular base that lines up with the renders of the smaller Assistant speaker.

Today’s filing has FCC ID A4RHOA, which is very similar to the original Home’s rather appropriate A4RH0ME. The document for the ID Label/Location notes that the FCC ID and model number are located on the device’s bottom, with a sketch showing a circular base.

Google notes that the label is adhered to the “chassis of the device” with a “very strong pressure sensitive glue.” Given the rumored $49 price point, the adhesive is possibly one cost cutting measure used by the Home Mini.

Meanwhile, Test reports reveal that the device has Bluetooth and Wi-Fi radios and is “primarily constructed of uncoated plastic.” Additionally, there is an AC-DC adapter for power. 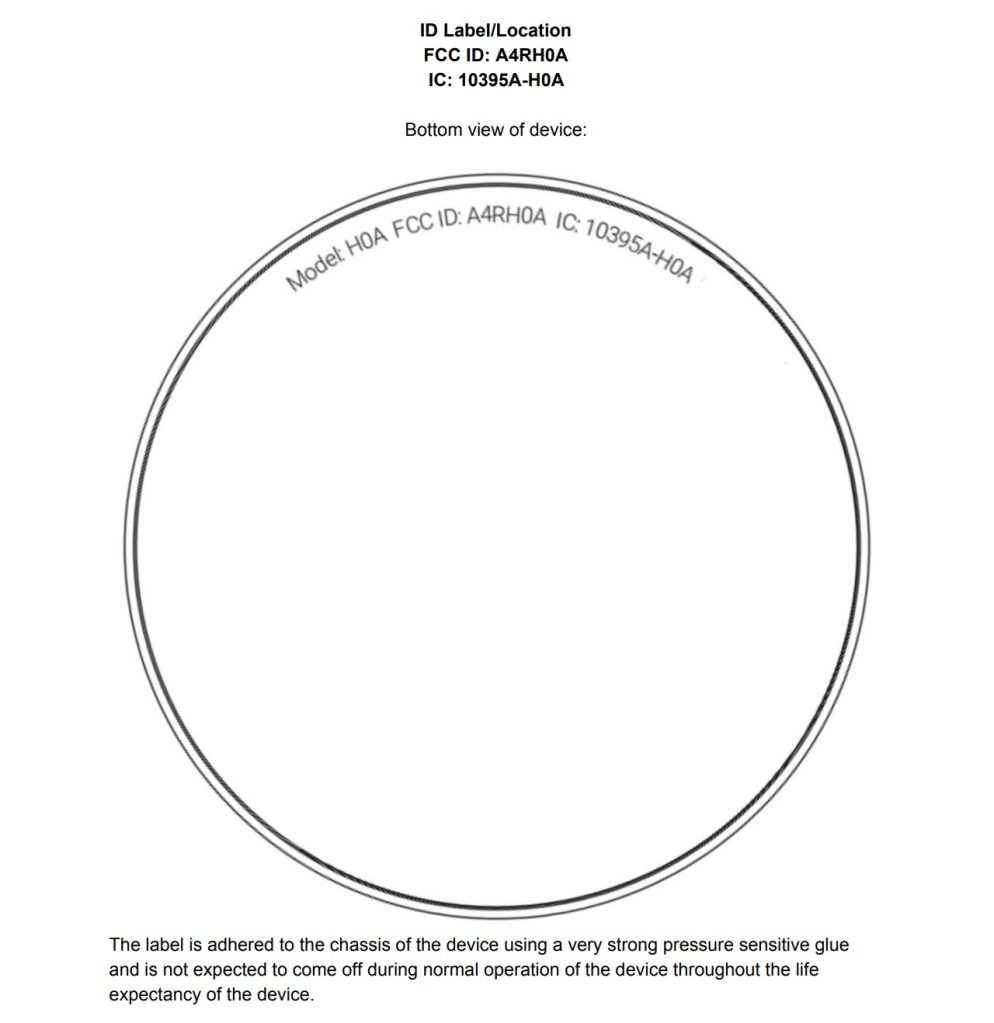 These filings line up with yesterday’s render of a device with a circular plastic base underneath a dome-shaped speaker cover and grill. The report also notes that during testing the device was placed on a tabletop to “simulate the end-user environment.”

Given that the device has passed the FCC, it’s likely that a launch is coming soon. With the Home last year, these documents did not pass through the regulatory agency until the day of the event.