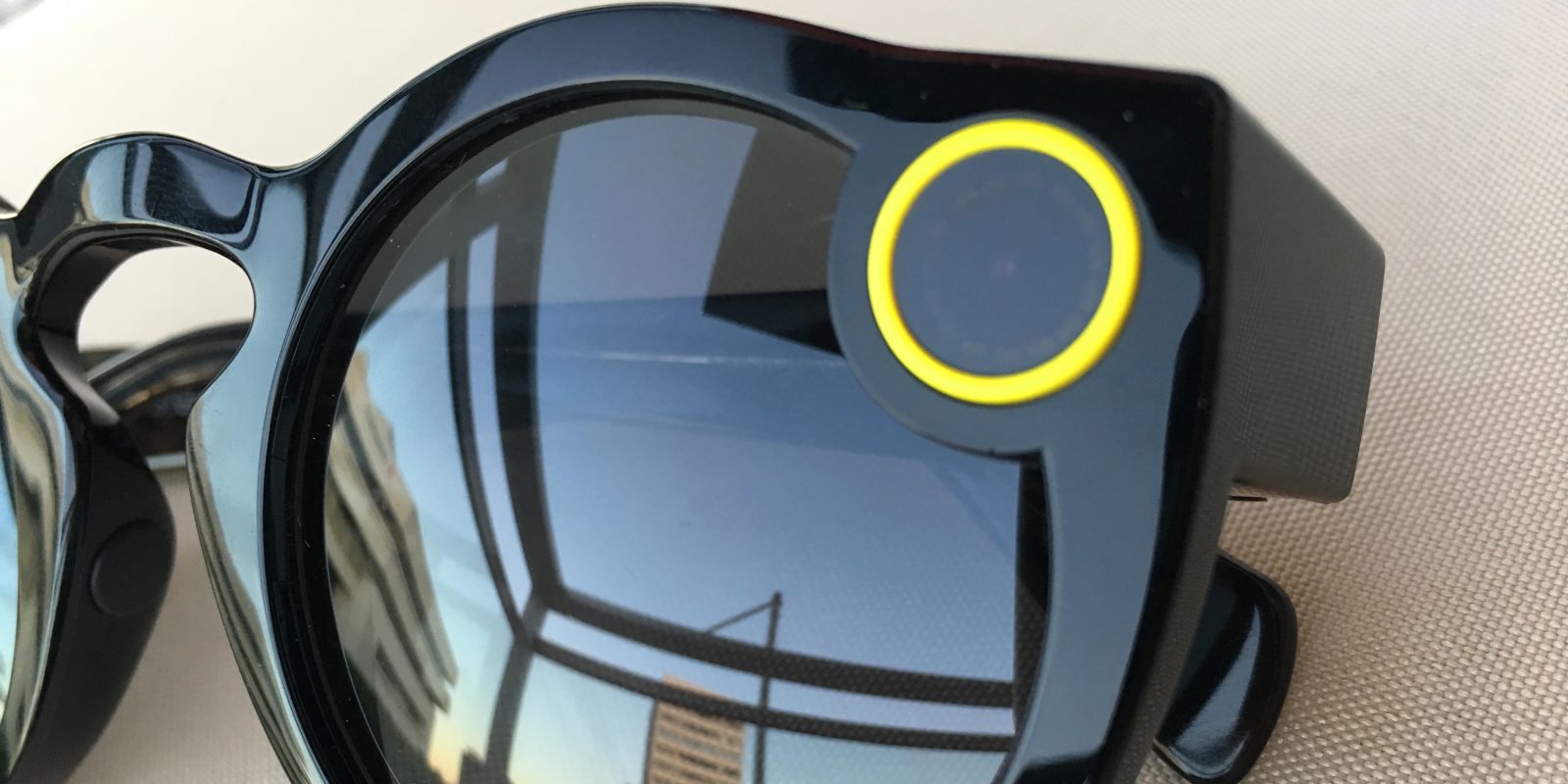 Snap’s hardware division was reshuffled this morning in a move that saw several jobs cut and new leadership for the social network’s nascent gadget efforts. New Hardware VP Mark Randall was previously at Google and Motorola running the supply chain for those companies’ hardware efforts.

Mark Randall as VP of Operations previously worked on the supply chain for Spectacles. Before Snap, he worked at Motorola as Senior Vice President Supply Chain & Operations, while also holding similar positions in the past at Google and Amazon.

He replaces fellow Motorola executive Steve Horowitz as Vice President of Hardware. Business Insider notes that there were a dozen layoffs mostly in a marketing team for the hardware division. Randall will lead the Spectacles team, while Horowitz is now the VP of Technology.

Like Google and Facebook, Snap is beginning to develop their own hardware as seen last year by their Spectacles wearable for quickly snapping images and recording video. The Snapchat maker acquihired the CEO of a drone startup late last year and has shown interest in making more hardware as it sheds their social network roots to become a camera company.