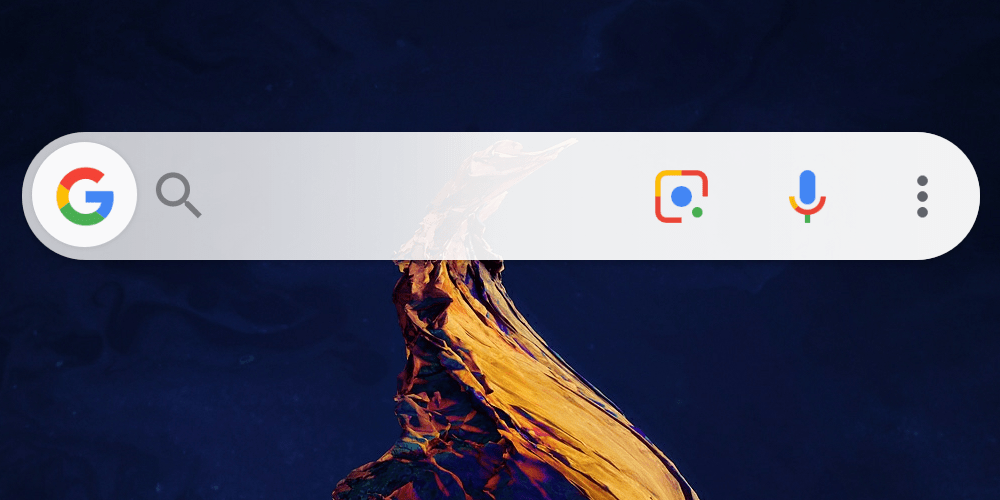 In our teardown of version 7.12 of the Google app last week, we spotted several mentions of a customizable “Google Bar.” Since then, we have been able to activate the feature to reveal that future versions of the Google app could allow users to customize the search bar widget.

The latest Google app beta contains several strings referring to a “Google Bar” and the ability to alter its appearance:

Once rolled out, the new widget has an overflow icon at the very right that contains two menu items: “Customize” or “Send Feedback.” Tapping the former launches an editor where the bar’s appearance can be changed:

The editor conveniently displays your wallpaper in the background with a “Done” button in the top right corner saving your customized Google Bar. It’s unclear when this feature will begin to go live for users, but at the moment it appears to be finished.