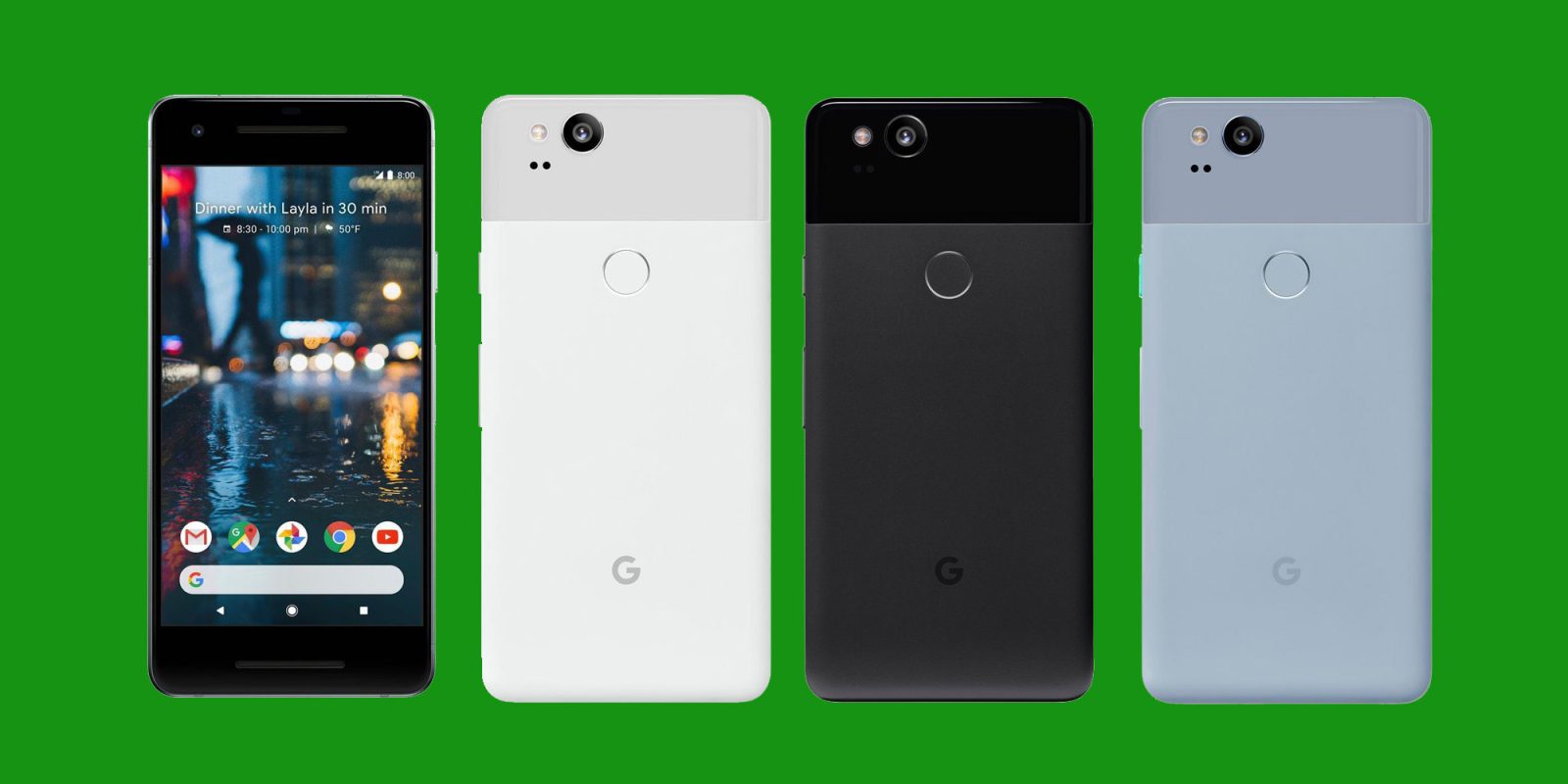 In just two days, Google will finally announce the Pixel 2 and Pixel 2 XL, but as always, there have been plenty of leaks ahead of time showing us exactly what to expect from the new phones. Now that we have a good idea of what’s coming, we wanted to highlight some of the new features we’re most excited to see.

One of our biggest complaints with the original Pixel is the wasted space above and below the display, with massive bezels offering little to no functionality for the user. Thankfully, recent leaked images from longtime tipster Evleaks reveal much smaller bezels and a taller display on the Pixel 2 XL, giving the phone a refreshing new look that closely resembles the LG G6 and Galaxy S8.

Sadly, the smaller Pixel 2 looks to have just as large of bezels as ever, but on the bright side, both models look to feature front-facing stereo speakers. We were unhappy with the audio quality and speaker placement of the original Pixel and Pixel XL, and while we can’t judge the quality of the new speakers yet, it’s great to see them moved to a better location.

We’re also looking forward to the new Pixels being water resistant. When the original Pixels launched last year without water resistance, it was already a standard feature we had come to expect on flagship phones. These new models should mark the first devices backed by Google to carry an IP68 rating.

If there’s one thing to know about the Pixel, it’s that it has one of the highest-rated and most impressive cameras on a smartphone. As sequels don’t usually downgrade in features, we can only even better photos from the camera on the Pixel 2 — even if it won’t have a dual camera layout like most other 2017 flagships.

Finally, we’re expecting to see a couple of new color options as well. We reported last month on the Kinda Blue finish that’s replacing last year’s Really Blue (yes, that’s actually what Google decided to name those colors) on the smaller Pixel 2, and we’re also expecting the Pixel 2 XL to be available in a black and white split-tone finish, with a red-orange power button. Unfortunately, both of these finishes seem to be exclusive to their respective sizes.

Google is unveiling the new Pixels at 9AM PST/12PM EST on Wednesday, and we’ll be going hands-on with it at the event. Stay tuned for more Pixel 2 coverage!