Google Assistant will soon (finally) be able to identify songs 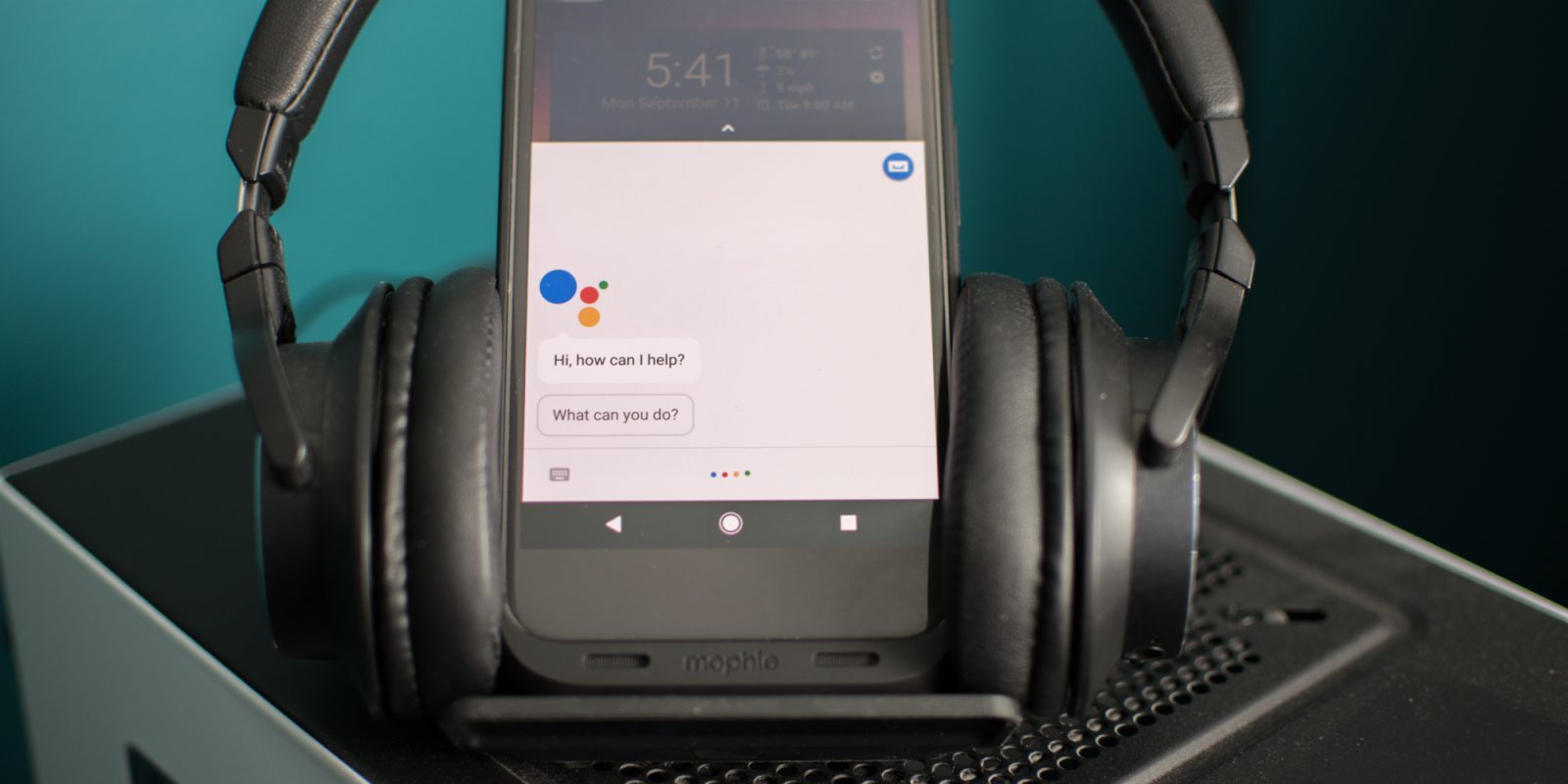 Google Assistant is a really powerful AI, but it’s definitely not perfect or complete. Some super simple features that Google had working in the past simply don’t work with the Assistant, and one of the most puzzling has been the missing ability to identify songs. Thankfully, that’s finally on its way back.

In case you missed it yesterday, both the Pixel 2 and Pixel 2 XL have the ability to constantly identify songs being played around them, whether you ask or not. Needless to say, if Google can get that working, it’s a no-brainer to also extend that in some capacity to Assistant, and that’s exactly what the company is doing.

Spotted by the team over at Android Police, the Pixels at Google’s event yesterday were seemingly running a slightly updated version of Assistant which was packing the ability to identify songs. While we don’t know if this will be available worldwide or just on certain platforms (i.e. only Android, not iOS or Home, etc), but AP says they’ve confirmed it won’t be exclusive to the Pixel — because that would be dumb.

Our colleagues at 9to5Mac tested out Assistant’s latest update with this feature and it no longer says “I can’t identify songs yet,” but it still isn’t working. To me, that’s a good sign that it will be coming to the iOS Assistant app as well.

What took Google so long in adding this feature back? Beats me, there’s really no clear reason for it. Regardless, let’s just be glad it’s back and hope it actually rolls out to devices soon. 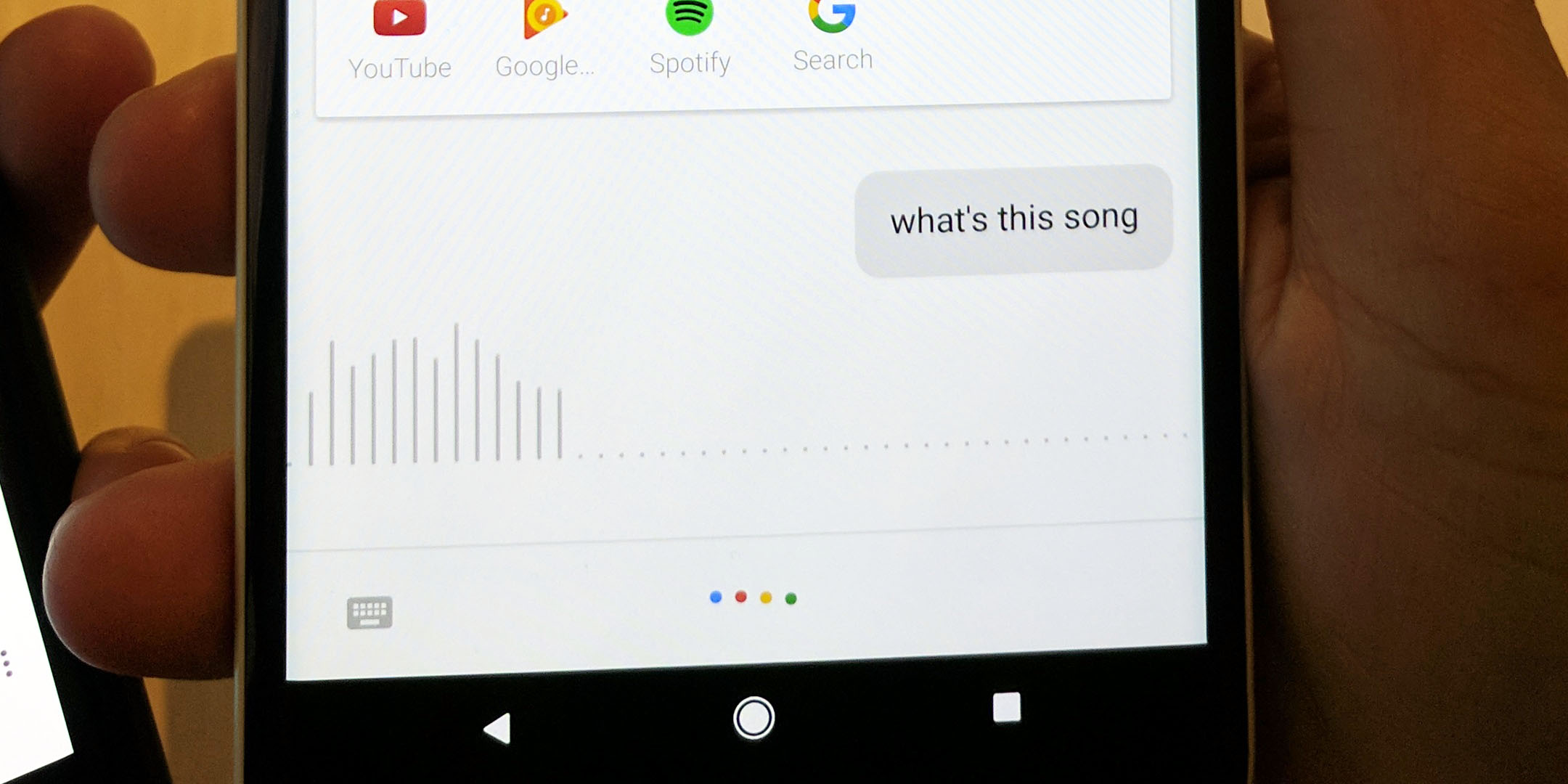