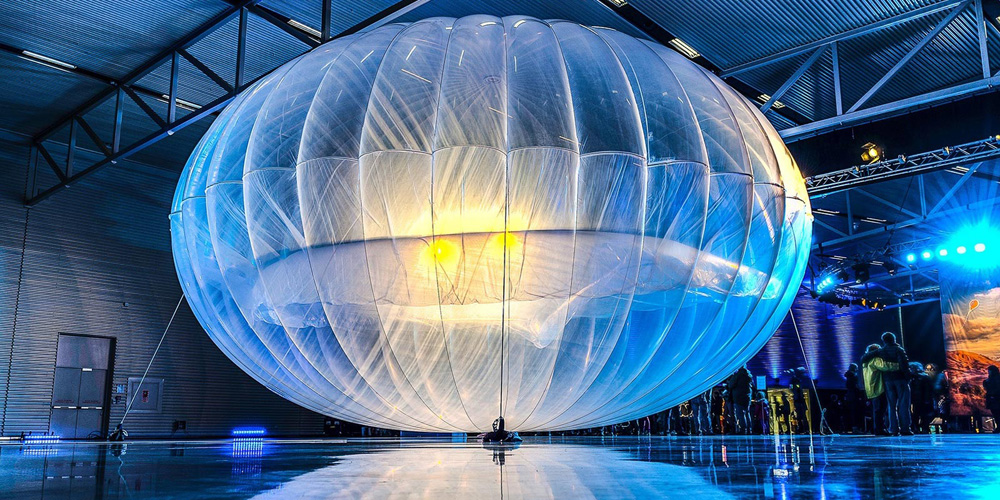 Last week, the Project Loon team revealed that it was exploring the possibility of deploying balloons to provide “emergency connectivity” to Puerto Rico in the wake of Hurricane Maria. Earlier today, Alphabet’s X division was granted permission by the FCC to provide emergency LTE coverage to the island.

Freelance journalist Mark Harris spotted that Project Loon was granted permission earlier today by the FCC to provide the coverage to Puerto Rico.

Last Thursday, the Project Loon team at Alphabet’s X division noted to Mashable that they were “working hard with the Puerto Rican authorities to see if there’s a way for us to use Loon balloons to bring some emergency connectivity to the island during this time of need.”

At the time, they noted that deploying to Puerto Rico would be harder than their previous emergency deployment to Peru as they did not have existing infrastructure in place. In the latter country, Project Loon was already testing with a local carrier before the nation encountered heavy flooding.

Project Loon works by having telecommunication partners beam up service to a balloon, which in turn gets relayed across a network of balloons and then directly to LTE devices on the ground.

However, it appears that the lack of an existing infrastructure did not pose too significant of a delay. Harris notes in a series of tweets that over the past week, the Loon team secured “spectrum rights from wireless networks in PR and US Virgin Islands.”

4/8 Letters & emails filed with FCC show they succeeded earlier today, with 8 carriers handing over frequencies for up to 6 months pic.twitter.com/9O00QkrMP6

As Harris spotted, earlier today the FCC granted a “Special Temporary Authorization” to “support licensed mobile carriers’ restoration of limited communications capability in areas of Puerto Rico.” Eight carriers in the region have temporarily handed over frequencies for six months, with X planning to use 30 Loon balloons when the service goes live.

While the backend logistic issue have been resolved, phones on the ground will require a temporary update. In a filing, Loon notes that an OTA might be needed to allow Band 8 operation, with devices from Samsung, Apple, LG, and others cited as capable of being updated to support the upcoming LTE service.

7/8 Google will have to install temporary updates to some handsets (including Apple & Samsung phones) to use service. Others may not work. pic.twitter.com/oMze9T733K

We’ve reached out to X to clarify whether they have already secured any commitments from OEMs to update their devices.

Update: X spokesperson Libby Leahy noted the following on the progress Loon has achieved so far:

“We’re grateful for the support of the FCC and the Puerto Rican authorities as we work hard to see if it’s possible to use Loon balloons to bring emergency connectivity to the island during this time of need. To deliver signal to people’s devices, Loon needs be integrated with a telco partner’s network — the balloons can’t do it alone. We’ve been making solid progress on this next step and would like to thank everyone who’s been lending a hand.”