Here’s how ‘Now Playing’ works on the Google Pixel 2, and how much space it takes up 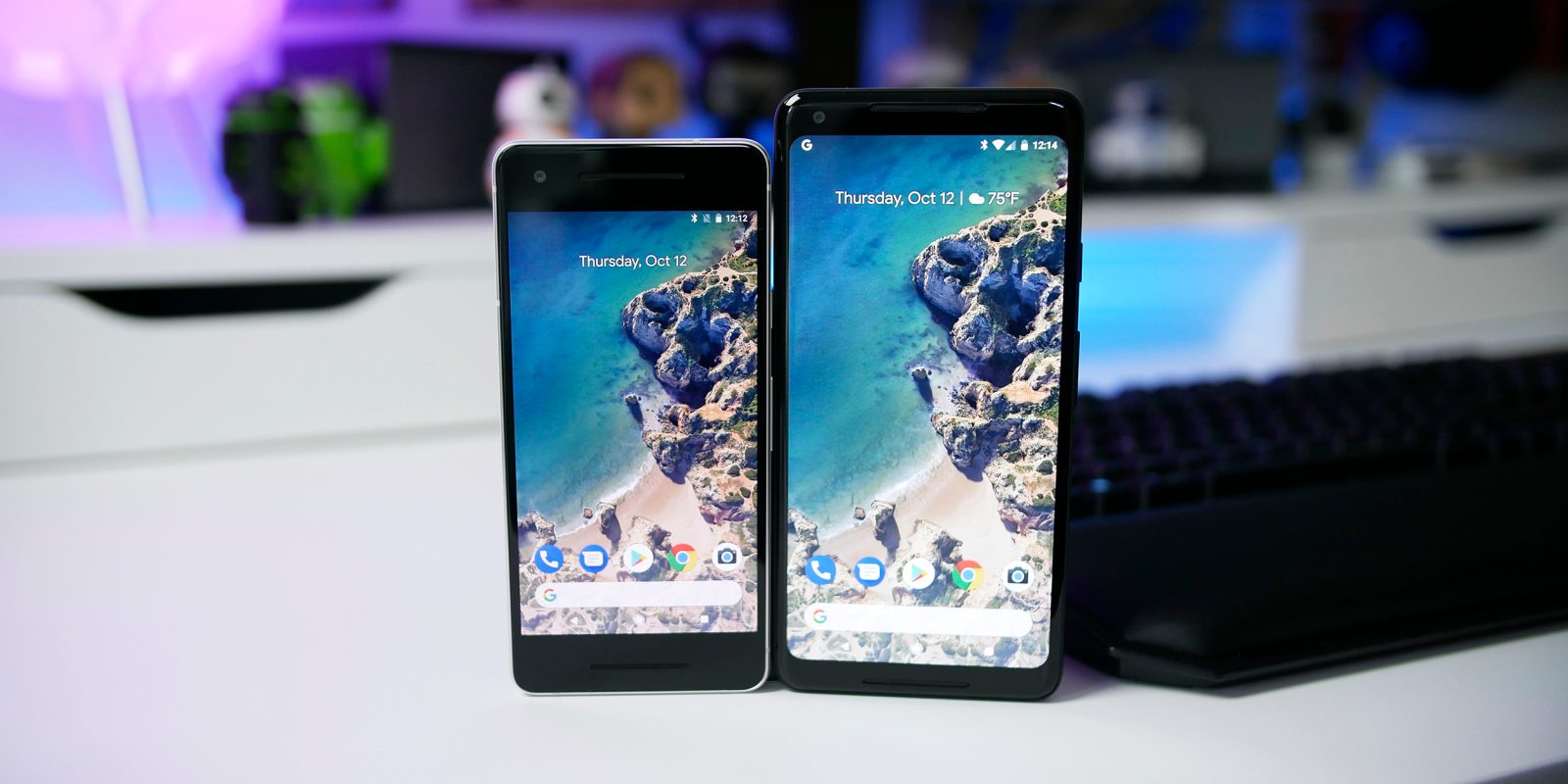 Google is capable of some ridiculously impressive software tricks that basically no one else is capable of, and one of those on the Pixel 2 is the “Now Playing” song identification feature.

Google, speaking to VentureBeat, revealed some of the details that make this feature tick. For one, there’s the database of songs that Google has available for actually recognizing songs. A portion of that database was pulled last week, but that only scratches the surface for a few reasons. Not only is the database updated every week, but it adapts based on where you live.

If you’ve been concerned about the space this feature takes up, Google says it should never take up more than 500MB, but that’s only if you turn it on — it’s turned off by default.

How does the feature actually register songs though? In short, it does so just like any other song ID feature, but it just does so in the background. Google says that identifying a song should take just a few seconds, but could take longer based on background noise.

Further, Google has taken measures to save battery life by only running this feature every 60 seconds, which is why songs might still be displayed a bit later or it might take a while to actually ID a song.

Google apparently has no plans to make this feature available on any other devices, including the original Pixels, and that’s primarily because this feature requires specific changes to the software and hardware. It could come to future devices, but for the Pixel’s own sake, it makes a lot more sense to leave this one as an exclusive.