Over the weekend, Google rolled out the version 21 of Allo for Android. This update includes a cropping tool for editing profile pictures and support for the EmojiCompat library.

In the past, users could only crop images during the messaging service’s initial setup process. As such, every new photo added through the Profile page was cropped automatically, with users having no control over the aspect and scope.

However, beginning in version 21, all profile images can be edited. Before a photo is set, users will be able to crop it with the interface seen in the screenshots below. It’s quite shocking that this feature was only added with this version. 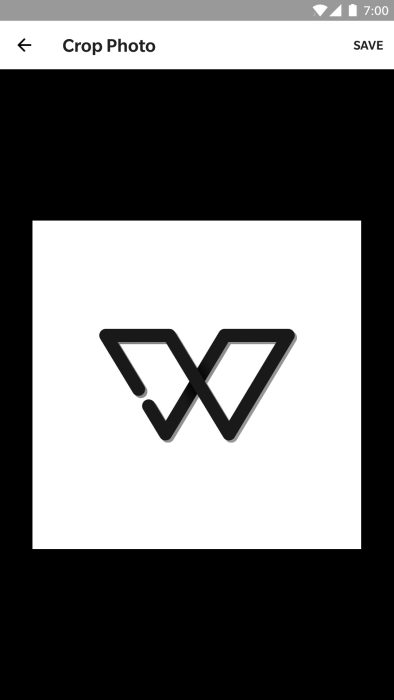 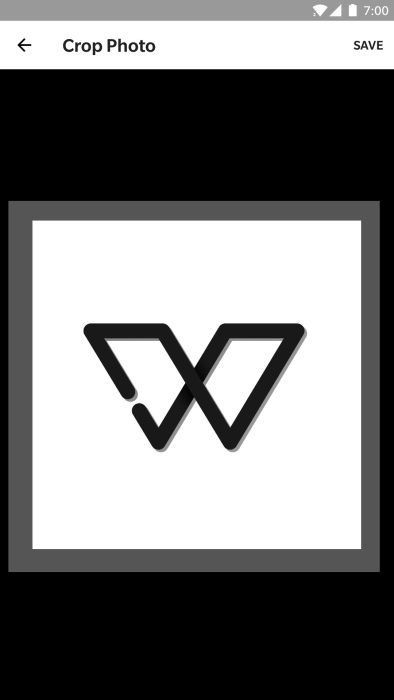 Support for the EmojiCompat library

Added a few weeks ago for developers, the EmojiCompat library allows apps to receive up-to-date emoji, even if a device does not support it. Now in Allo, instead of receiving a “☐” if your phone isn’t compatible, you’ll receive the actual emoji.

Version 21 of Google Allo is rolling out now via the Play Store.