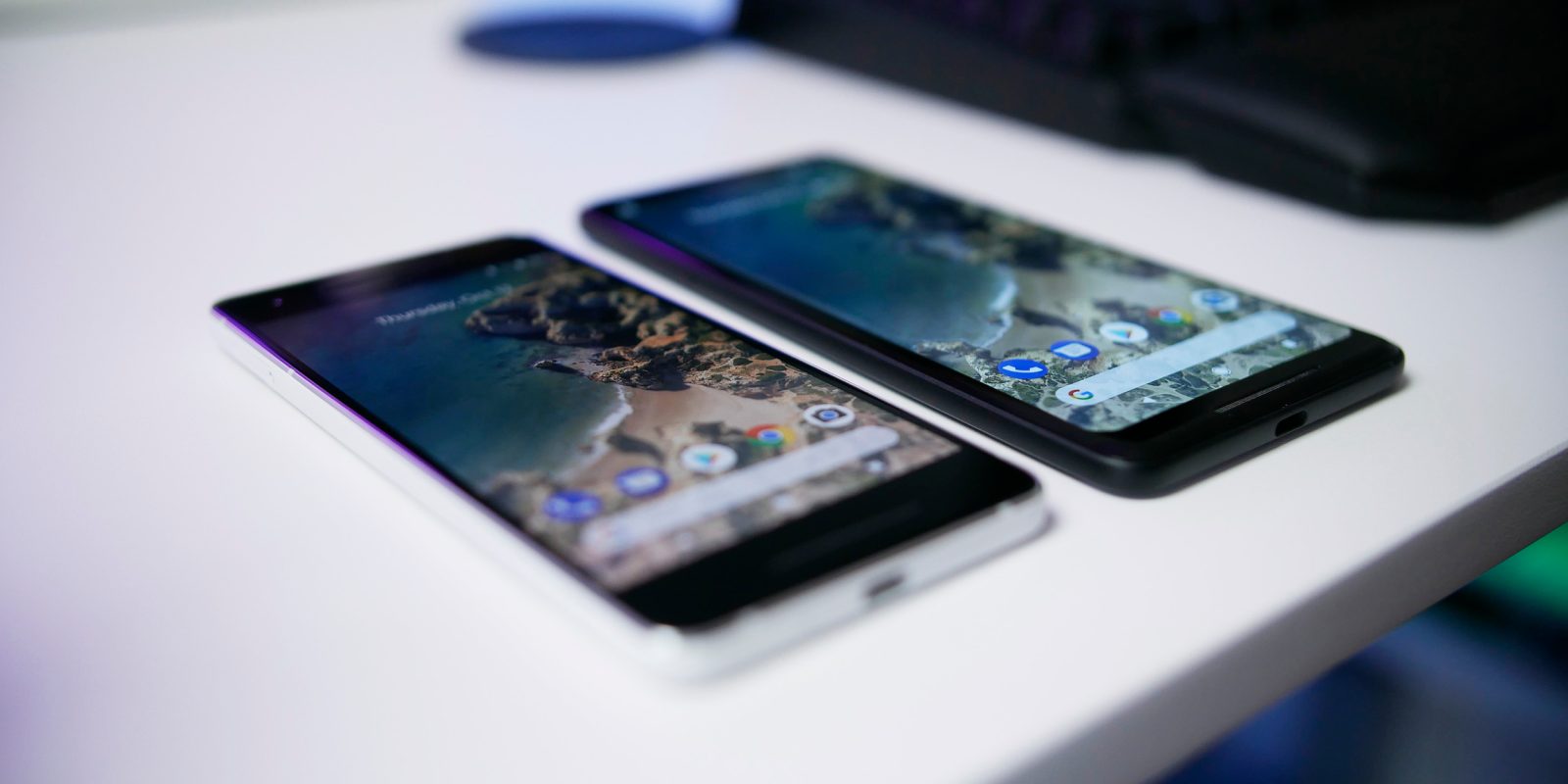 Since last week’s launch, the Pixel 2 XL has faced an onslaught of issues with its display. There are complaints about the screen’s lack of vibrancy, as well as burn-in issues already cropping up. Today, Google released a statement addressing the problems, as well as how they will be remedied.

On both the Pixel 2 and Pixel 2 XL, Google opted for a “more natural and accurate rendition of colors.” However, for some, this results in duller, less vibrant colors that don’t take full advantage of the display and is a departure from existing Android devices.

Out of the box, the Pixel 2 XL display defaults to sRGB + 10%. This is the sRGB gamut, expanded by 10% in all directions to make it slightly more vibrant. Humans perceive colors as less vibrant on smaller screens, such as on a smartphone, so we chose this for aesthetic reasons.

In response, a software update coming “in the new few weeks” will add a new “saturated” color mode to both devices.

Meanwhile, the larger Pixel 2 faces image retention issues and burn-in, especially near the navigation bar. Also known as “differential aging,” testing by Google did not find a flaw in the physical OLED panel produced by LG.

Our current investigation of burn-in, which started as soon as we received the first user report on October 22, confirms that the differential aging is in line with that of other premium smartphones and should not affect the normal, day-to-day user experience of the Pixel 2 XL.

However, to remedy these issues, there will also be software fix. As seen in the Android 8.1 Developer Preview, Google is going to dim the navigation bar buttons after “a short period of inactivity” and encourage apps to adopt a light navigation bar. Furthermore, max brightness on the Pixel 2 XL will be lowered by 50 nits.

Google, unfortunately, did not touch on the blue tint encountered by some when viewing the Pixel 2 XL at even moderate angles.

Lastly, Google is also extending the warranties for both the Pixel 2 and Pixel 2 XL to two years, from the current one.