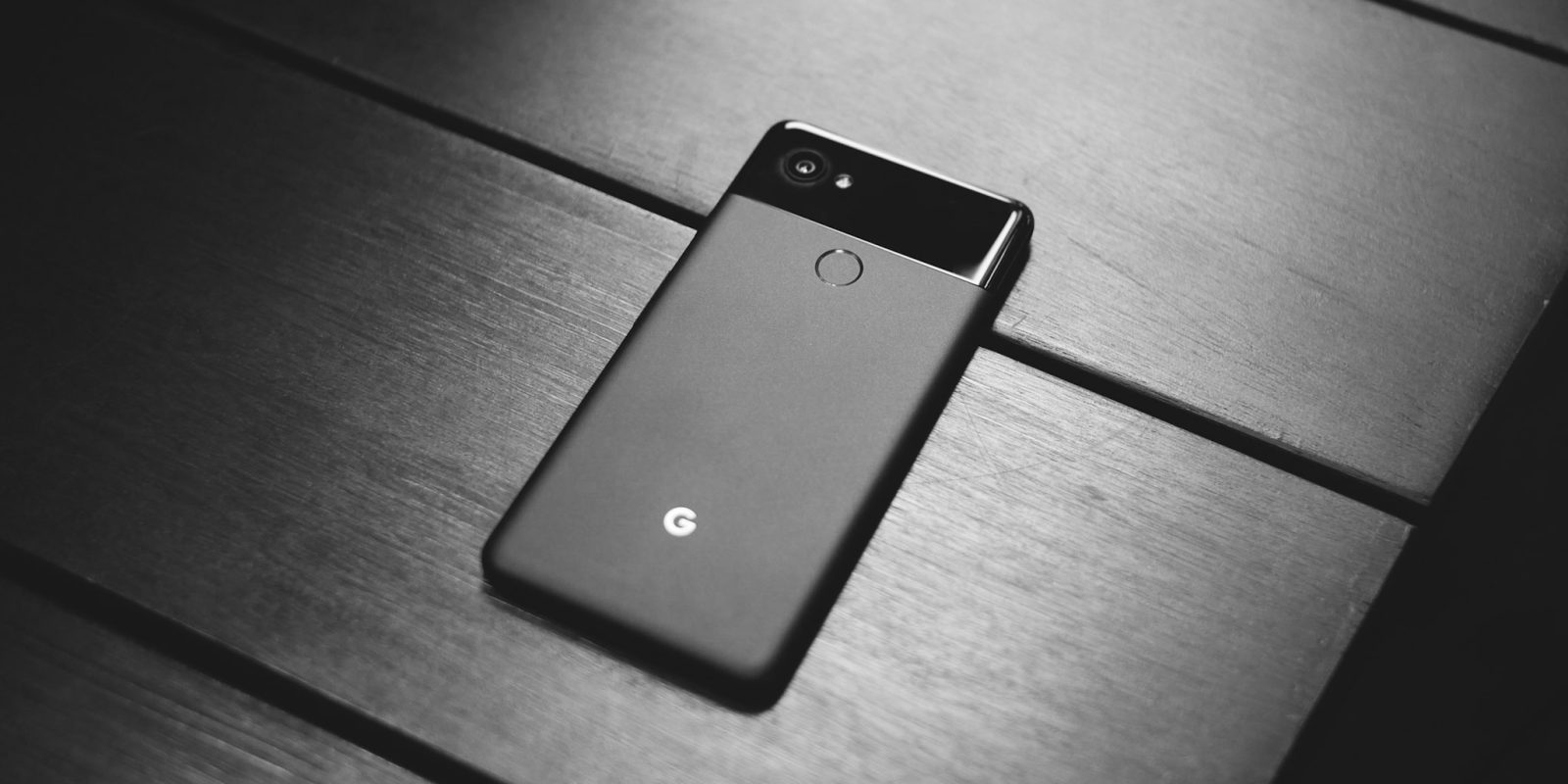 Pixel phones feature a host of customizations from Google that aim to optimize the user experience with useful features. On the Pixel 2 and Pixel 2 XL, one of these is a Driving Do-Not-Disturb mode. Google today detailed it and announced that the API powering it would be made available for other developers.

Driving Do-Not-Disturb works by putting a Pixel 2 automatically into DND mode when in a car. If enabled, incoming messages and notifications are silenced, while incoming calls, navigation directions, and voice interactions are permitted.

Google says that they built this feature recognizing that driving is an essential daily activity and one they wanted to make better and safer for users.

The product is designed to limit distractions during driving while at the same time not getting in the way so users can continue to use navigation or other similar apps with minimal friction.

Using “AI powered on-device Activity Recognition,” the feature works by detecting when a person is driving through low power signals from multiple sensors, including Bluetooth and Wi-Fi. It also detects when connected to a car’s entertainment system. Meanwhile, the Android Sensor Hub ensures that its low latency and energy efficient.

Early next year, Google is going to open up this Activity Recognition Transition API used by Driving DND so that other developers can build distraction-free driving experiences.

Google already has an Awareness API for building contextual Android apps that take advantage of what’s happening to a user. Introduced at last year’s I/O, it was updated with the ability to localize for times and events in June. However, an activity like driving is of course more critically vital to get right and accurate.