Android Oreo is starting to roll out to the HTC U11, starting with Taiwan

A few months after its public debut and rollout on Google’s devices, Android Oreo still hasn’t seen all that much expansion. Slowly but surely it’s happening, but certainly not at the pace we were hoping for. Today it seems that HTC is readying its rollout of Oreo to the U11, and it’s starting in Taiwan.

While there’s no word on when Oreo will debut in other markets, users in Taiwan are reporting an upgrade to Oreo rolling out with the November security patch in tow. This is obviously great to hear, even if HTC’s take on the update doesn’t really make any major changes.

As shown off in a collection of screenshots by Android Central, Oreo on the HTC U11 keeps the same overall look as Sense on previous Android versions, but it does update the notification tray and quick settings with Oreo’s styling, as well as adding support for features like notification dots. It’s also worth noting that HTC has added the rotary menu which appears on the HTC U11+ to the standard U11 in this update.

The 1.3GB update seems to be rolling out now to users in Taiwan, but as mentioned, there’s no indication of when it will roll out to other regions. 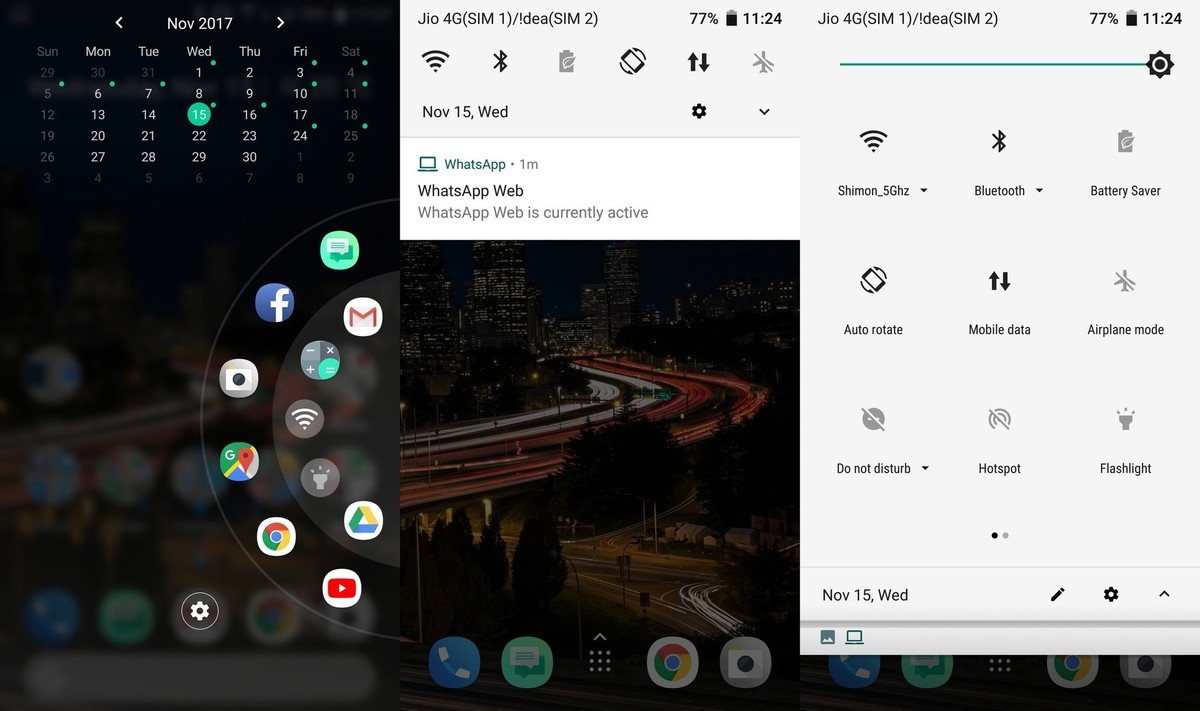