There’s finally a screen protector for the Pixel 2 XL in the Google Store, but it uses a dot matrix 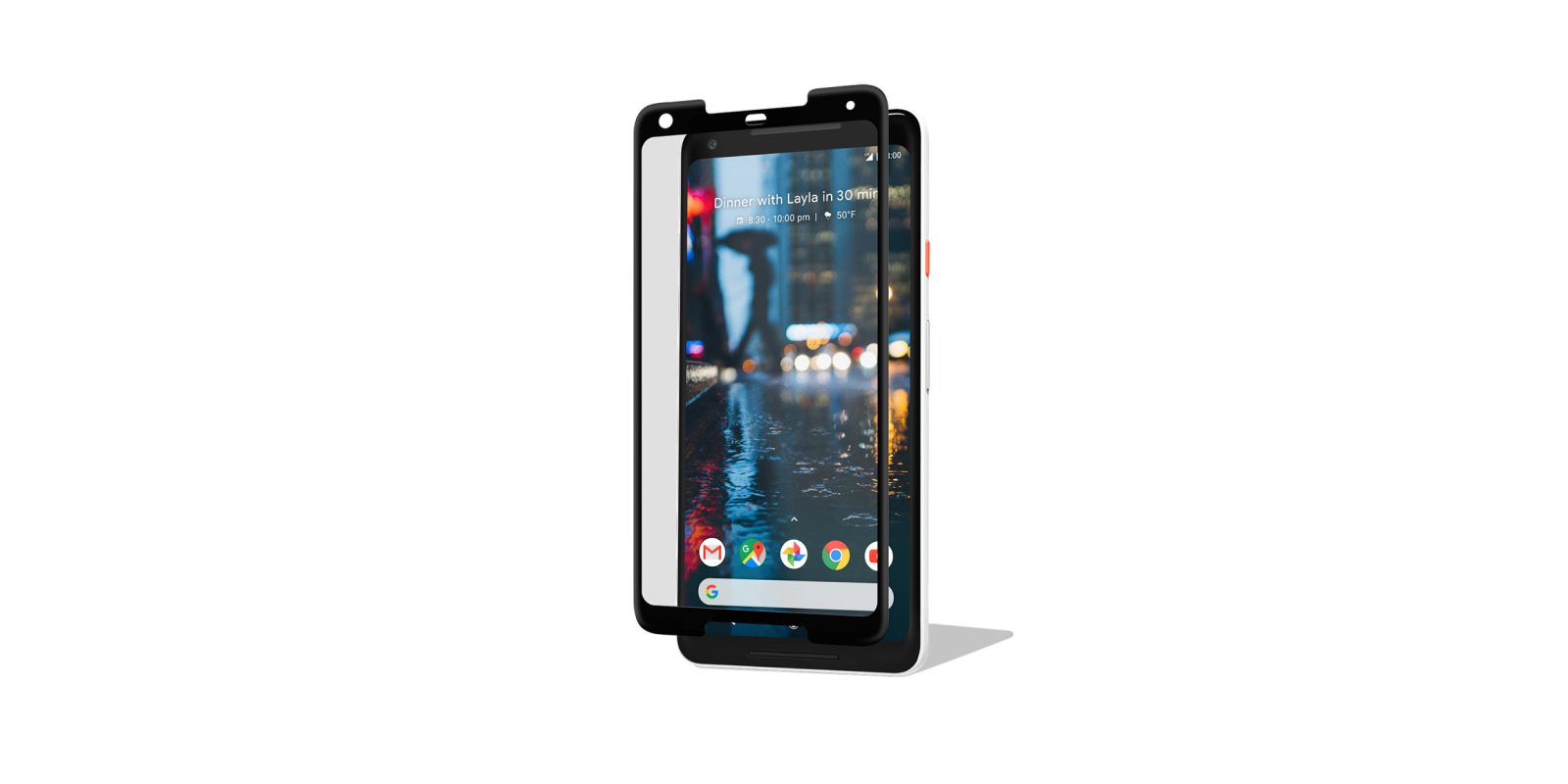 One of the most irritating things I’ve experienced about the Pixel 2 XL — outside of burn-in and bad viewing angles — has been the lack of decent screen protectors available. While I’ve been content with one from IQShield, I’ve been wanting a good tempered glass option. Now, the only glass screen protector on the Google Store is finally for sale, but there’s a massive deal breaker.

Power Support had the honor of being the single option for a Pixel 2 XL screen protector on the Google Store, but the product hasn’t been available for purchase since the listing first debuted. While browsing the Store today, I noticed that the product was finally available, but something had changed.

The $40 screen protector has been listed on the Google Store since early October and the original pictures implied that it was a curved piece of glass designed to fit the Pixel 2 XL. Now that it’s in stock, though, it’s been revealed that this isn’t the case. Rather, this screen protector is nothing more than a “full coverage” screen protector that adheres to the sides of the display.

There’s nothing inherently wrong with this technology, but it has its downsides. First and foremost, it requires the use of a dot matrix to ensure accurate touch response. I’ll be blunt about this one, dot matrix screen protectors are no fun at all. In direct sunlight, the matrix is clearly visible, and it’s even worse if you happen to use a VR headset with the phone. It also produces an annoying rainbow effect as some early owners have discussed on Reddit.

If you’re fine with those downsides, there’s no reason to fork over the $40 for this option. I’ve got it on good authority that this $14 option on Amazon is “pretty good.”