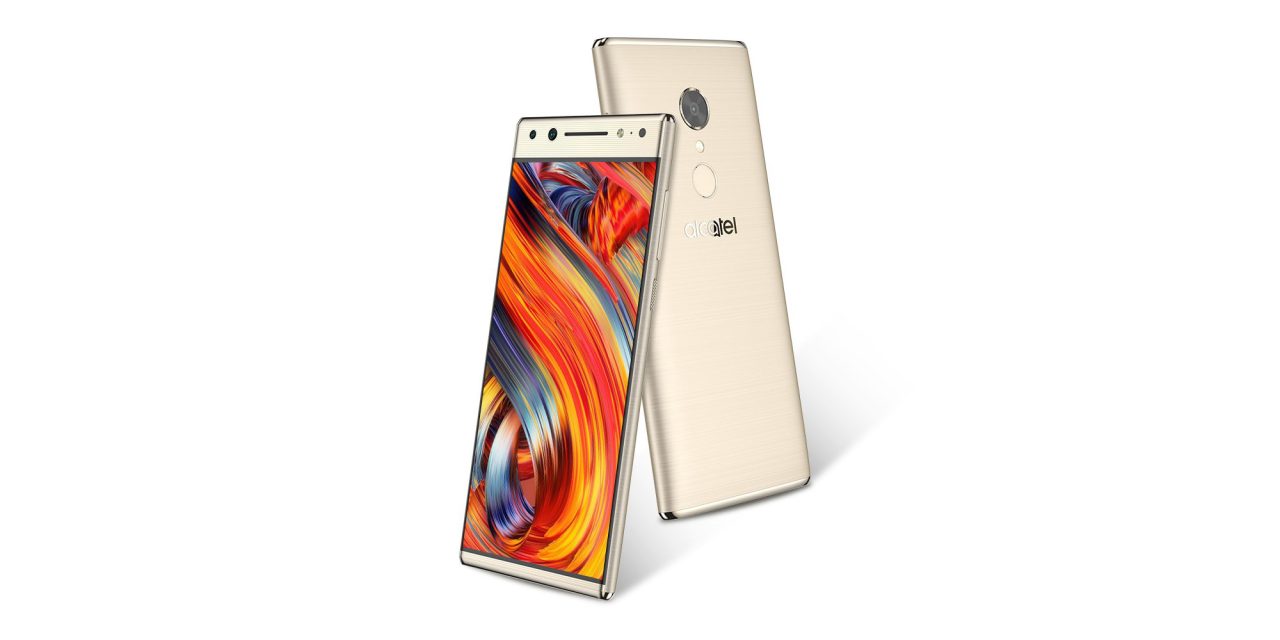 Alcatel might not be the first name you think of when it comes to Android smartphones, but the company produces a ton of them, and a lot are really quite good. Recently, a handful of the company’s upcoming devices have leaked out, so let’s take a closer look.

Courtesy of Evan Blass on Twitter, we’ve got new images of 6 upcoming Alcatel smartphones including “top-tier” and mid-range devices. The main attention grabber here, though, is the Alcatel 5. This “bezel-light” smartphone uses an interesting approach. Instead of ditching everything to leave a chin like we’ve seen in the past, Alcatel has decided to give the phone a forehead with the camera and various sensors. It’s an interesting look, and personally, I’m intrigued by it.

Going down the list, there’s a whole bunch of Alcatel 3-series devices. We don’t know what the specifications for these devices are, but based on the designs, we can assume the Alcatel 3C is mid-range, more affordable device, while the standard 3 looks like more of a Moto G competitor.

The 3X and 3V, on the other hand, look intriguing with fancier designs, fingerprint sensors, and dual-cameras. It also looks like Alcatel has attempted to slim down the bezel’s on this series as well, and it even looks like we’re working with 18:9 displays.

Lastly, there’s the Alcatel 1X, and it definitely looks like a phone on the low-end of the mid-range spectrum. There’s no fingerprint sensor on this one, you’ve only got one camera, and there’s a pretty plain overall look to it.

Again, most of that is speculation since we don’t have specifications or pricing just yet. There’s a pretty good chance we’ll be seeing these devices through the start of 2018, perhaps with a few even debuting at CES.