Version 22 of Allo introduced selfie clips and the ability to have admins with privileges in group chats. The latest update is now rolling out and a teardown reveals Google might be closer to launching camera effects and audio transcriptions. Meanwhile, new features under development include contact sharing.

Despite the ability to select multiple images in an app like Google Photos, users can currently only share one picture at a time to Allo. Fortunately, this is finally changing in version 23.

After selecting multiple photos and the contact or group conversation to share with, users will be brought to a new preview screen that lets them check the chosen images before sending with the FAB in the top right corner. 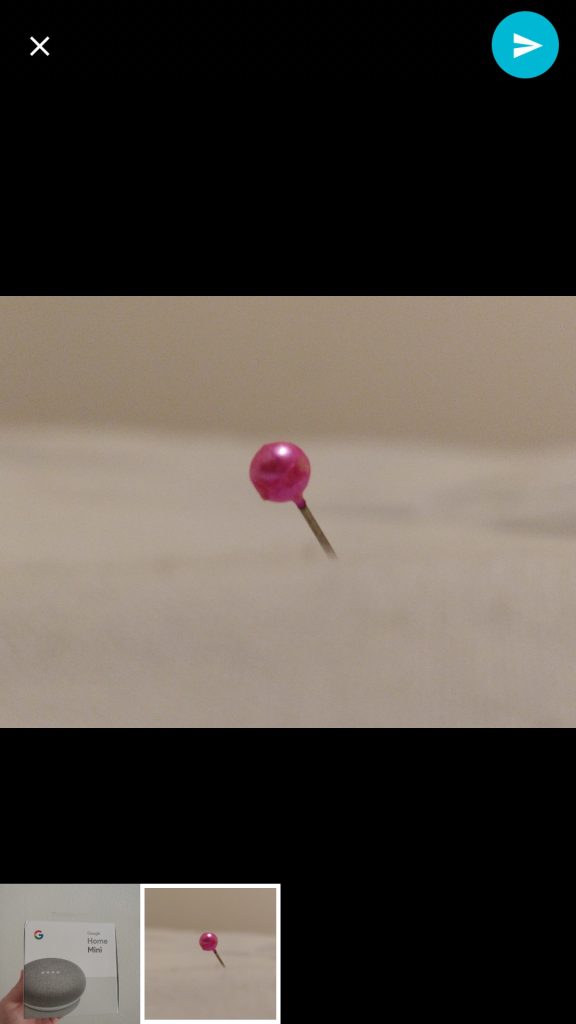 The last version of Allo added the ability to quickly record short clips through the circular pop-up camera interface. However, Google has long been working on filters that overlay your face with fun things like ice cream and question marks, and other camera effects, like blurring and Bollywood Zoom. These modes would be enabled through icons that appear around the camera pop-up.

These features are possibly nearing release, with new strings in version 23 noting how users have to download these assets before being able to use them.

Meanwhile, Google is working on a new camera effect that would stylize your face with a kaleidoscope filter. 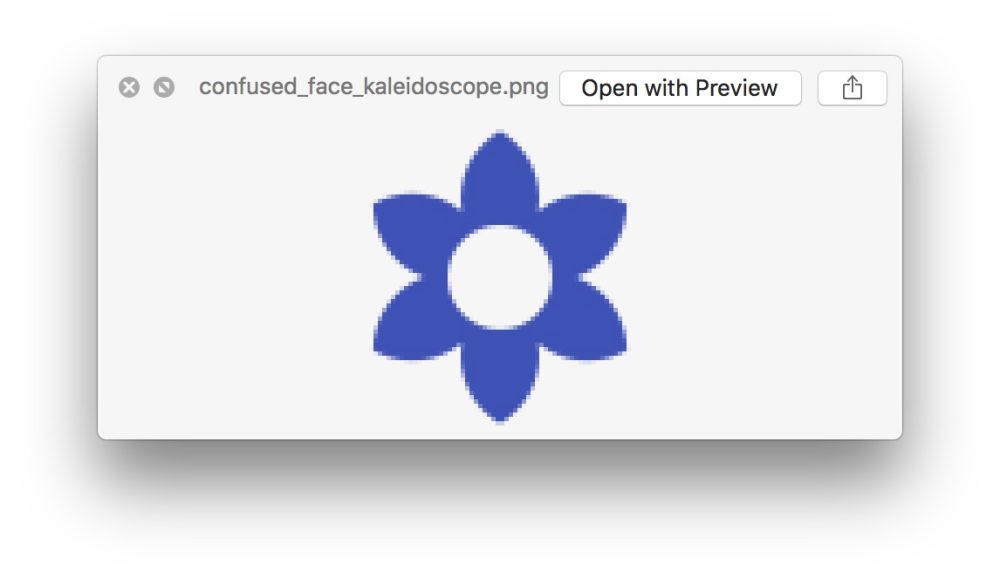 Last version, we were able to activate and show off how transcriptions for voice messages sent to you. That functionality could also be nearing launch as noted by a new string explaining the feature and the ability to turn it off in settings.

Users might soon be able to share contacts in addition to documents and location with other users. It’s unclear whether sharing is for actual contacts, like those in your address book, or just users in Allo. However, code referencing the vCard file format used for contacts suggest that the former kind of sharing will be possible.

Allo’s file sharing feature will better notify users of sent files. Namely, recipients will see a summary in the main conversation list that a file is available for them, while senders will see how they just shared one.

The crowded dock where users can take a new picture, insert an existing one, add a GIF or sticker, and more might be adding a new icon. This feature would allow users to “Start typing for images” and involves an “Image preview” afterwards.