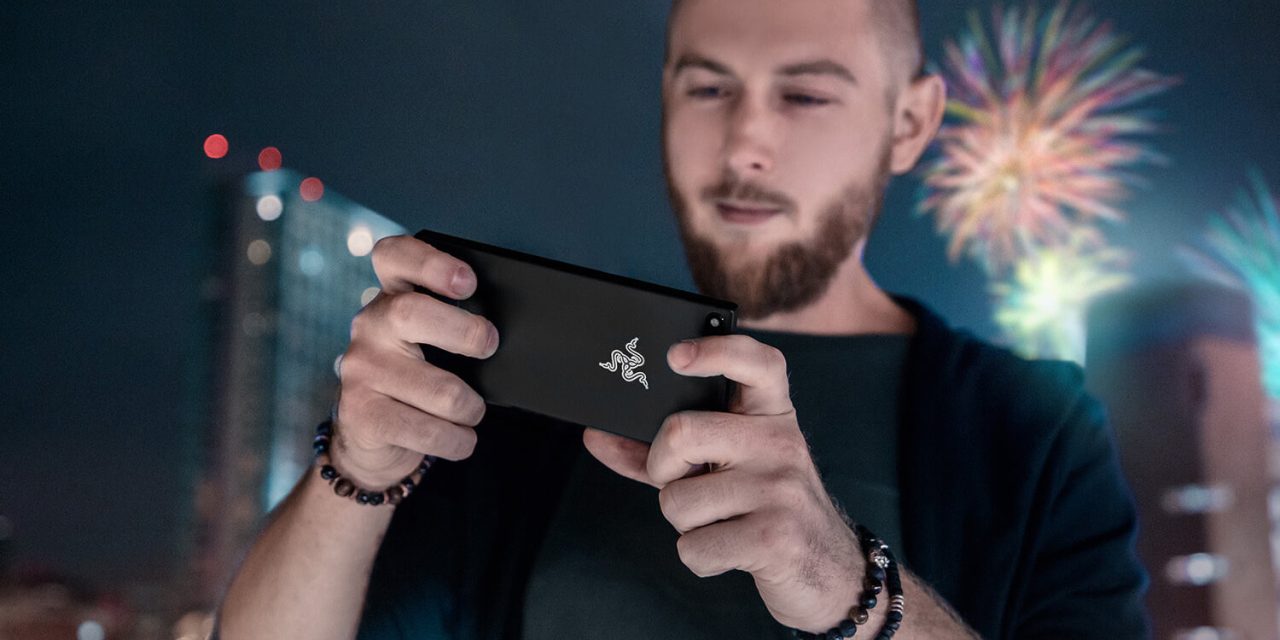 Razer’s first entry into the smartphone space was unveiled earlier this month and now, just over 2 weeks later, the Razer Phone is available for purchase in the United States.

For now, Razer Phone orders are available only on Razer’s own online store with the price landing at $699 at full retail. You’ll also be able to add extra accessories including a case, screen protector, Bluetooth earbuds, an extra charger, cable, or headphone adapter, and even Razer’s “Leviathan Mini” Bluetooth speaker.

As a quick recap, the Razer Phone includes a pretty powerful set of specifications. You’ve got a 5.7-inch IGZO display which is one of the first 120Hz panels we’ve seen hit the mainstream market as well as a Snapdragon 835, 8GB of RAM, and 64GB of storage. Rounding out the package is a massive 4,000 mAh battery, front-facing speakers, and a 12MP dual-camera on the back.

If you’re interested in the Razer Phone, you’ll be able to use it on AT&T, T-Mobile, and any other GSM carriers in the US. If you don’t want to buy online, the phone will be available at Microsoft retail locations, eventually…