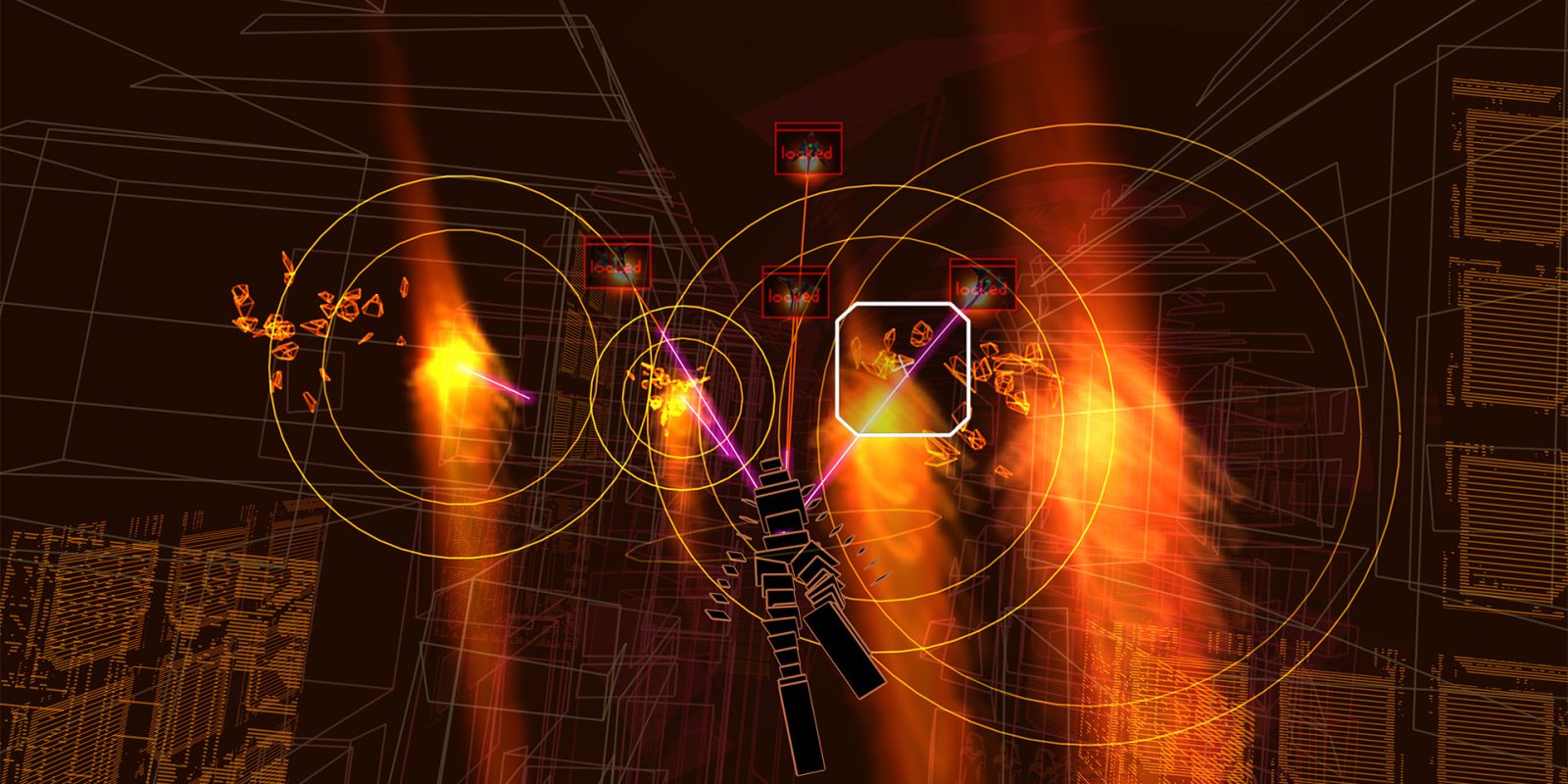 VR games can be very immersive experiences, but some of the best games require you to be strapped to a PC or gaming console. Now, one of the best reviewed VR games is available on Google’s Daydream platform — Rez Infinite.

Rez Infinite is a 3D shooter-type game which takes you through a mind-bending world with waves of enemies and massive bosses. While the game is playable on a PC just on your monitor, the 360-degree world of VR only enhances it, and the developers strongly recommend hooking up a pair of wired headphones to get the most out of the games “enhanced soundscapes.”

On platforms such as Steam or Playstation, you’ll end up paying up to $30 for the game, but on Daydream VR it’s a free download from the Play Store. With that, you get a free trial with a $9.99 in-app purchase to unlock the full game if you decide to do so.

It’s unclear what’s been changed to get the game working on phones (or what’s been taken out with the lower cost), but judging from the screenshots on the Play Store, it looks like you’re getting a pretty similar experience.

Obviously, you’ll need to have either a first or second generation Daydream View headset and a compatible phone as well. That includes any Google Pixel device, a Galaxy S8 or Note 8, LG V30, Moto Z, and several other devices as well.