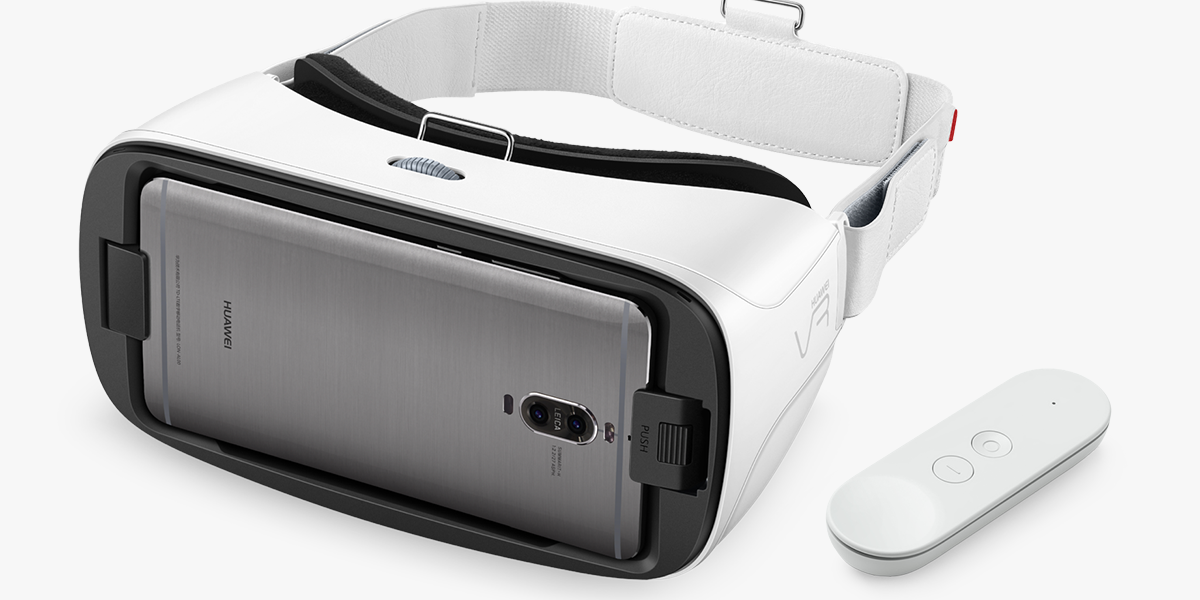 Google’s Daydream VR platform has a lot of content and is compatible with a lot of phones, but it only has two options for the actual headset, a first or second generation Daydream View. While we know a standalone headset is coming from Lenovo, Huawei is apparently working on its own headset for phones, and it might be close to release.

This isn’t the first time we’re hearing news about this headset, as Google inadvertently leaked it out several months ago. Now, though, we’re getting a closer look at the headset’s remote, and it does look just a bit different (via Ausdroid).

Rather than copying Google’s design, Huawei’s controller adopts more of an HTC Vive or Gear VR shape, but with the same concave touchpad and buttons as the View. There is an additional button up front, though, which apparently controls the volume and can also answer or reject calls while in VR. On Google’s design, that button is left to the side.

It’s unclear what Huawei has planned with this headset as currently, its Daydream-certified lineup is quite minimal with the Mate 9 Pro. The Mate 10 Pro does meet all of the criteria to use Daydream, so there’s a decent chance we’ll see this headset launch with that device when it makes its rumored US debut.