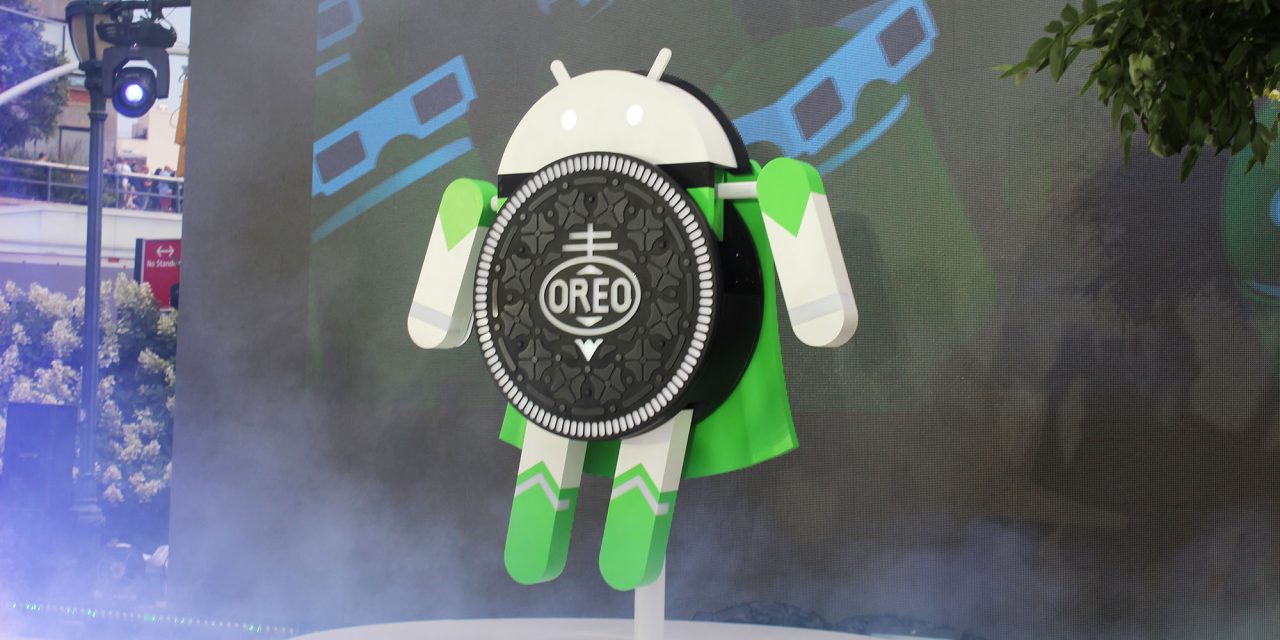 Google released this month’s Android security bulletin today, but noted that the December images for Pixel and Nexus would be coming a day later. Meanwhile, following last week’s final developer preview, it’s more than likely that tomorrow’s release will also coincide with the launch of Android 8.1.

There are 19 issues resolved in the December security patch dated 2017-12-01 and 28 in the 2017-12-05 one. Vulnerabilities range from high to critical, with the most severe relating to the media framework and possibly permitting a remote attacker to execute arbitrary code through a “crafted file.”

However, Google notes that there are no reports of customers being affected by these security issues.

The dedicated bulletin for Google’s phones and tablets lists 48 additional fixes, though no functional updates are mentioned. One notable fix is for the KRACK Wi-Fi vulnerability that was absent from Google’s security patch in November. Verizon release notes for the Pixel and Pixel 2 specify that it addresses that particular issue.

The carrier also revealed the build number of the upcoming update: OPM1.171019.011. Given the new build number format introduced with Oreo, “M1” likely refers to the first maintenance release that is Android 8.1:

Android 8.1 is an incremental maintenance release of Android Oreo. It includes new features, and APIs (API level 27), along with the latest optimizations, bug fixes, and security updates.