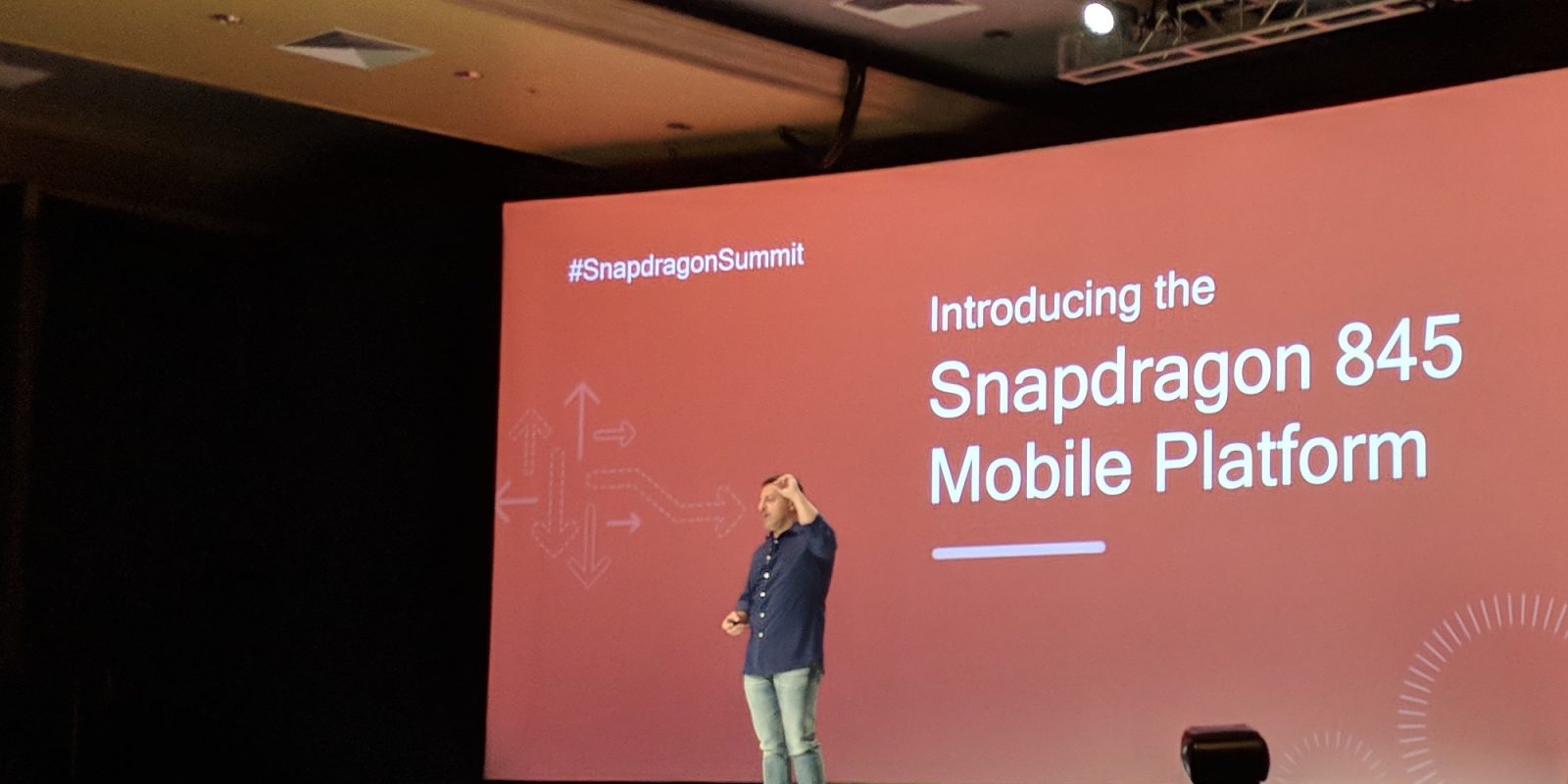 Early last month, Broadcom announced a $105 billion offer to buy Qualcomm. The latter chipmaker has rejected the initial bid in an attempt to possibly get a better offer. However, a new report today reveals that Google and others in the industry are worried about such a deal due to innovation concerns, as well as the purchase aiding Apple.

According to CNBC, Google — along with Microsoft — are concerned that such a takeover of Qualcomm would harm innovation at the chipmaker given Broadcom’s history of prioritizing cutting costs over new technology. Both have voiced their concern to the San Diego-based chipmaker.

The vast majority of Android OEMs use Qualcomm chips, while Microsoft is beginning a transition to ARM chips for new low-power hybrid PCs, as seen at the Snapdragon Technology Summit this week. Meanwhile, there are concerns that the Broadcom takeover would interfere with Qualcomm’s investment into next-generation 5G technology.

Another worry is how the new Broadcom-owned chipmaker would be more aligned with Apple. Qualcomm and Apple are currently engaged in legal battle, with Broadcom signaling an inclination to settle following a purchase.

CNBC notes that “both Microsoft and Google perceive an independent Qualcomm as being more closely aligned with their interests than a Broadcom-owned Qualcomm that is tighter with Apple.”

Qualcomm has reportedly asked Google and other companies to not make public statements opposing the deal. They are apparently waiting to see if Broadcom will make a higher offer before taking “a firmer stance against a possible deal.” However, Broadcom moved to replace the board that rejected the deal this week.