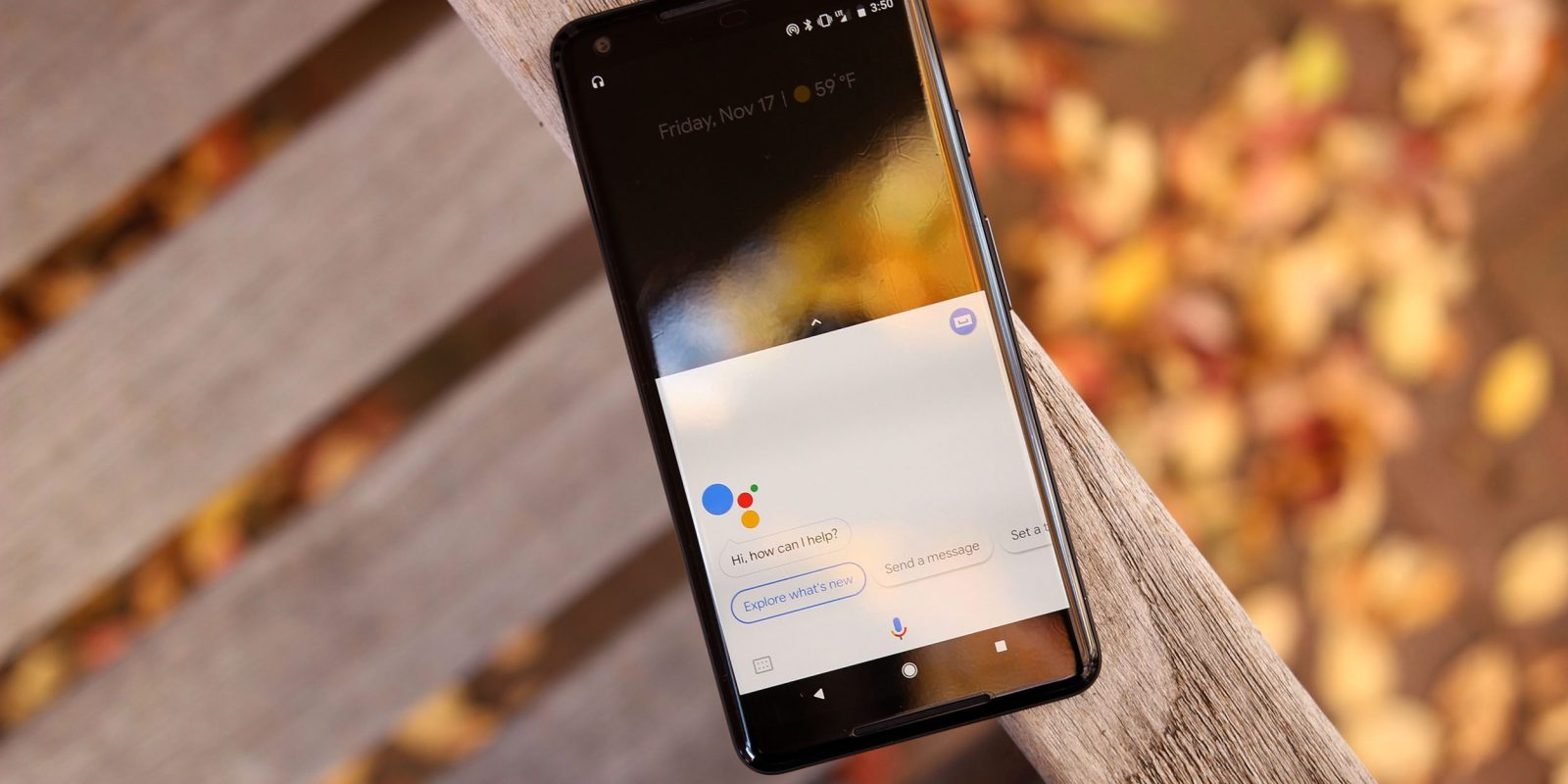 After spotting references in our teardowns over the past several weeks now, the Google Assistant is finally coming to tablets. Meanwhile, Google is today also expanding the virtual personal assistant to phones running Android 5.0 Lollipop.

Assistant launched earlier this year on phones, but tablets were notably excluded. As such, for the past several months, Android tablets featured the old Screen search (Now on Tap) functionality when tapping and holding the home button.

Users could not access features like Home Control for their smart appliances or other recently added functionality. In the coming weeks, Assistant will rollout to tablets running Android 6.0 Nougat, 7.0 Nougat, and 8.0 Oreo. It is first rolling out to devices in the U.S. set to English.

Meanwhile, Google is expanding the feature to more phones by adding support for 5.0 Lollipop. It is already widely rolling out to those devices, with users having to opt-in to the new feature. Afterwards, Assistant will be accessible through a new Assistant app icon. 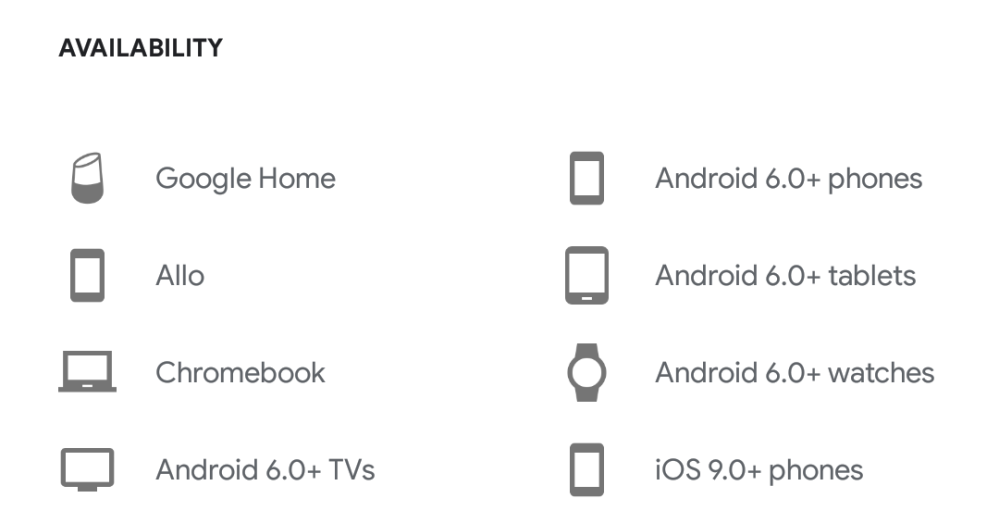 The Google Assistant on Android 5.0 Lollipop has started to roll out in to users with the language set to English in the U.S., UK, India, Australia, Canada and Singapore, as well as in Spanish in the U.S., Mexico and Spain. It’s also rolling out to users in Italy, Japan, Germany, Brazil and Korea.

The addition of Lollipop is significant given how it is still the second most used version of Android as of the December distribution numbers. Marshmallow has the top spot with Nougat only in third place. With this rollout, Google Assistant will be available on nearly 80 percent of current Android devices.