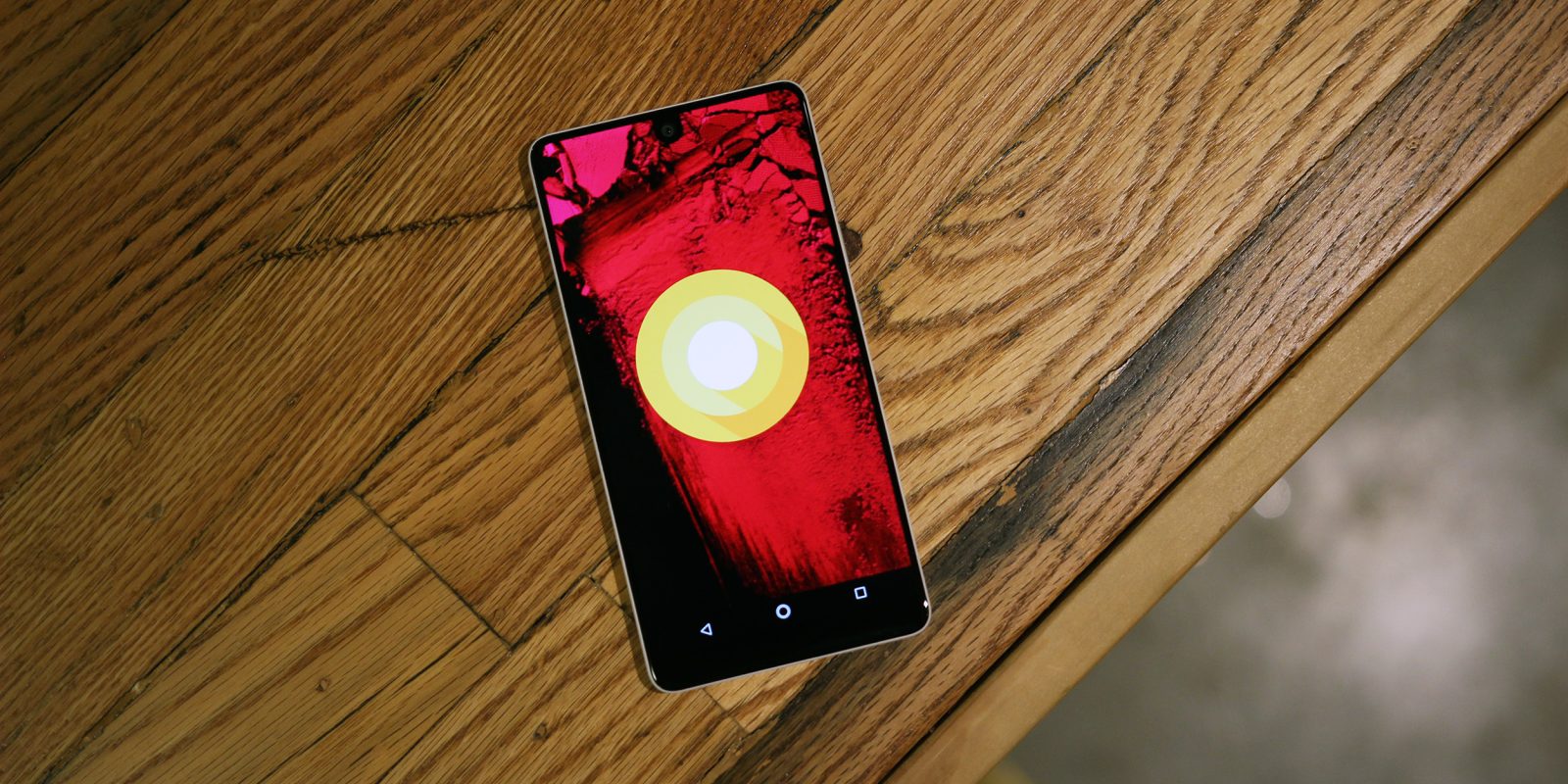 Andy Rubin’s Essential has been working hard on bringing Android Oreo to its first device, the PH-1, and that process kicked off with a public beta last month. Now, the company is pushing out the second beta for Android Oreo.

The first Oreo beta for the Essential Phone got Oreo started on the device, but it was certainly in a limited form. Some users may have noticed that, while the phone was indeed running Oreo, it lacked a lot of the features that make Oreo a meaningful update.

That includes the likes of picture-in-picture, smart text selection, Google Play Protect, and much more. Along with adding those features back in this update, Essential has also included the December security patch and made performance improvements.

Probably most importantly, this update fixes a lot of bugs Essential Phone’s faced in the first Oreo beta. That includes fixes for battery drain, Android Auto, carrier data, and much more.

Essential has posted the full changelog to Reddit. If you previously installed the first beta on your Essential Phone, this second beta will arrive as an OTA. If not, download links are available on Essential’s website.