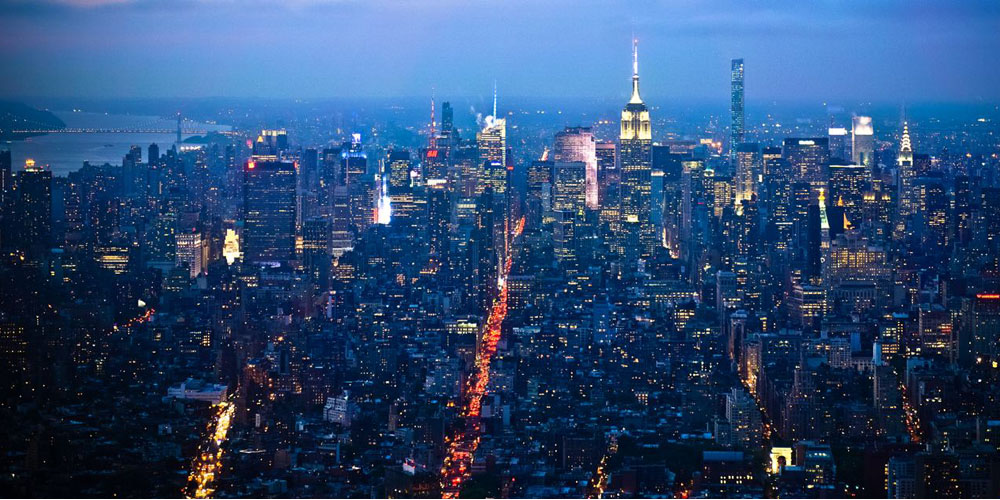 The repeal of net neutrality rules may allow Internet service providers and mobile carriers to block or throttle services at will, reserving the fastest bandwidth for companies who pay the toll, but the law may not be the only way to keep companies in line …

New York is one of several states which plans to enact their own statewide net neutrality laws, which would make it illegal for ISPs or carriers to introduce a two-speed Internet. Whether they will succeed remains to be seen, as the FCC actually now bans them from protecting consumers against net neutrality violations. But New York has a Plan B.

TechDirt reports that New York Assembly member Patricia Fahy believes that hitting companies in the pocket could be effective.

“If you are going to be a contractor and want to work with New York, then you must meet the principles,” Fahy tells Fast Company. She hopes that this approach will get around a roadblock known as preemption. The Constitution generally gives the federal government final authority over commercial activities that cross state lines. But while New York can’t require ISPs to uphold net neutrality, it can use its “power of the purse” to punish ISPs that don’t.

“There’s a decent amount of precedent for saying, if you want a state contract, you have to meet such and such requirements,” she says, noting construction contracts contingent on certain labor practices or the use of U.S.-made steel.

Google was one of more than 40 major tech companies to speak up in favor of net neutrality, with 21 tech pioneers later adding their own voice.

Consumers can also take action by using a VPN service. This prevents their ISP seeing which sites they are visiting or what they are doing there, eliminating the possibility of selective throttling.