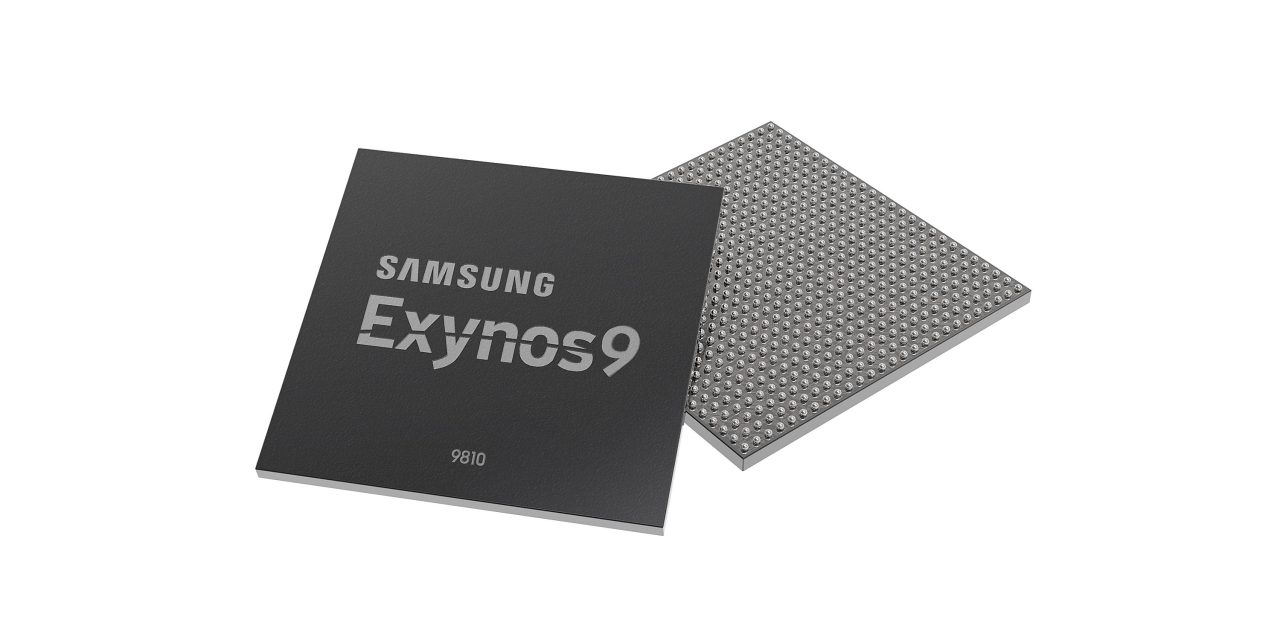 Powering Samsung’s flagship phones, you’ll either find a top-of-the-line Qualcomm chipset or an in-house Exynos chipset. Now, ahead of CES 2018, Samsung is showing off the Exynos chipset we’ll see powering some variants of the Galaxy S9 — the Exynos 9810.

The Exynos 9810 is Samsung’s most powerful mobile processor to date, and it packs some seriously impressive capabilities. Starting with the performance itself, Samsung says the 9810’s advanced 10nm process allows for a two-fold improvement in single core performance, and a 40% bump in performance when it comes to multi-core performance. The octa-core chipset is capable of achieving speeds of a whopping 2.9GHz.

With that extra power and efficiency, the 9810 is capable of powering impressive features on the Galaxy S9. The company’s press release mentions using neural networks for “accurately recognizing people or items in photos for fast image searching or categorization, or through depth sensing, scan a user’s face in 3D for hybrid face detection.”

Clearly, Samsung is teasing some new features that may appear on the Galaxy S9 here. Further, Samsung mentions “realistic face-tracking filters” and “stronger security when unlocking a device with one’s face.” If that sounds familiar, Samsung is basically taking a note from Apple and bringing “Animoji” and “Face ID” to the S9, as if that wasn’t totally expected.

Samsung’s press release does also mention that the 9810 features a “separate security processing unit” which is designed to safely secure facial recognition and fingerprint sensor data. 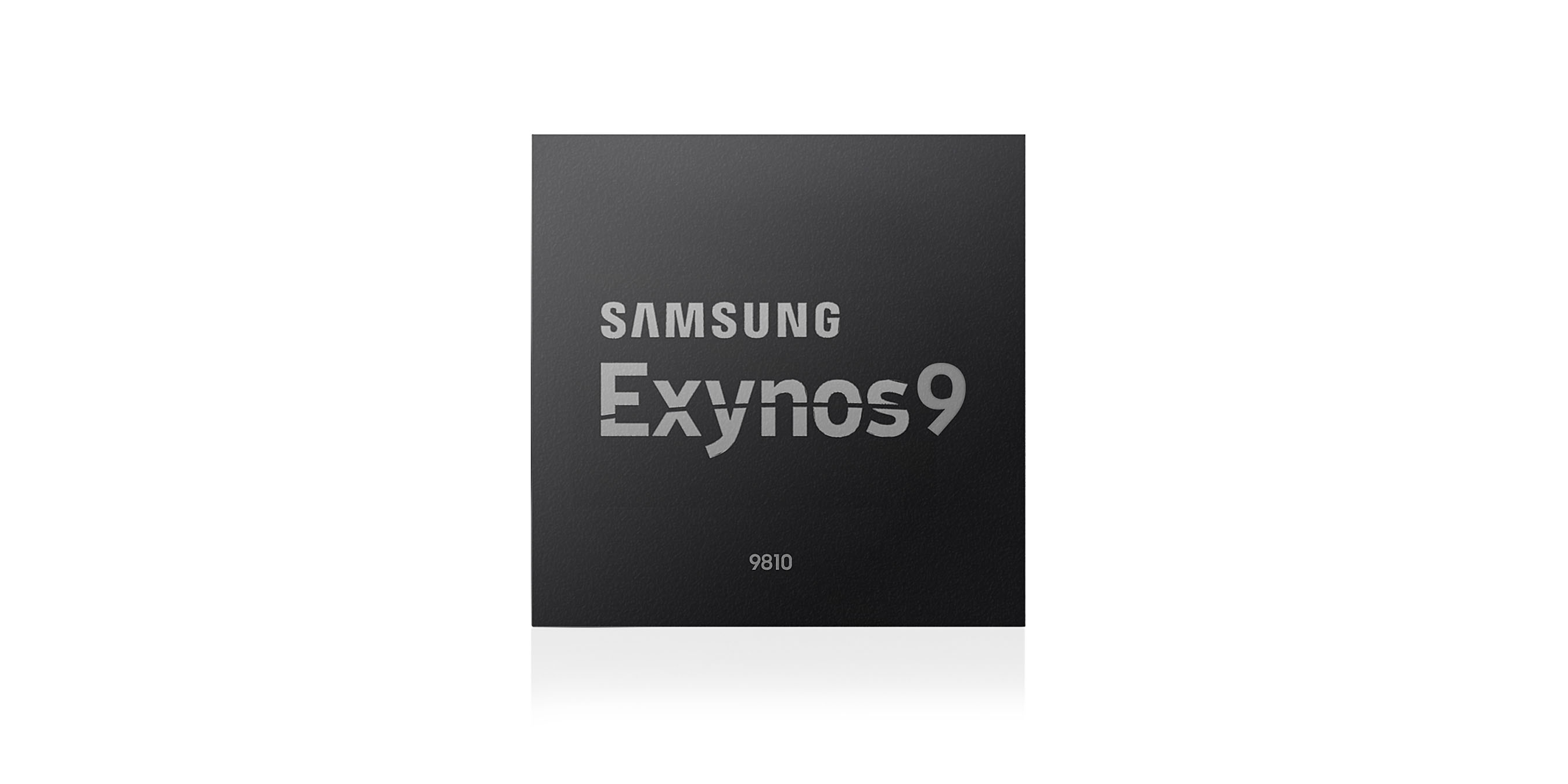 Another impressive aspect of the Exynos 9810 is its multimedia capabilities. The extra power combines with dedicated image processing and an upgraded multi-format codec to produce improved image and video stabilization up to UHD. Samsung also says it will improve its portrait mode, as well as low-light photography.

One of the most interesting new aspects, however, is the ability to record UHD video at an incredible 120 frames per second, something we’ve not seen on any devices to date. Samsung is also using new recording formats to improve quality.

With 10-bit HEVC (high efficiency video coding) and VP9 support, the MFC can render 1,024 different tones for each primary color (red, green and blue). This translates to a vast 1.07 billion possibilities of colors, or 64 times the previous 8-bit color format’s 16.7 million. With a much wider color range and more accurate color fidelity, users will be able to create and enjoy highly immersive content.

Samsung says that the Exynos 9810 is currently in mass production. As that is the case, we’ll likely see the 9810 make its debut in the Galaxy S9 in some regions this spring.