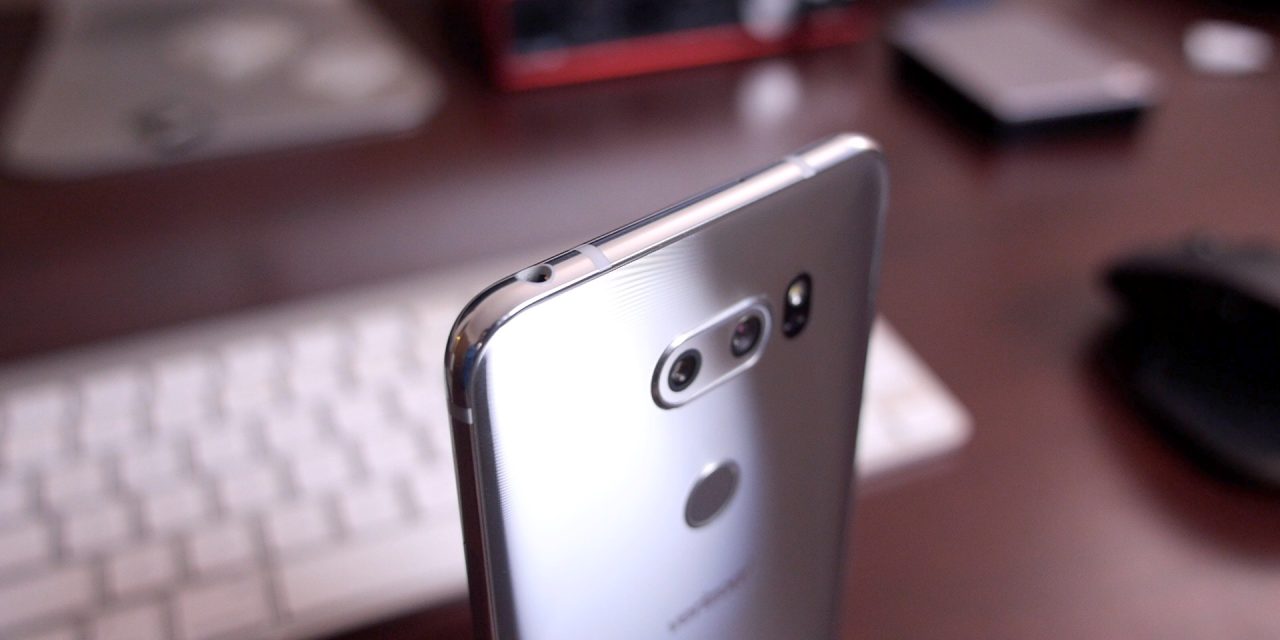 While we found that LG particularly hit it out of the park with the V30 last year, the Korean company’s smartphone division continues to report financial loses. In a move to halt that downward trend, LG announced at CES 2018 that it’s breaking away from the yearly launch cycle.

As covered by The Korean Herald, LG yesterday hosted a press conference from CES with Electronics Vice Chairman Cho Sung-jin revealing the departure from the yearly cycle.

Asked when LG would release its next flagship, he responded by noting that the company “will unveil new smartphones when it is needed. But we will not launch it just because other rivals do.”

Officially, LG noted that the change was due to “retain[ing] a good platform for a long (time)” and rising concerns over the supply of lithium components. However, the company has long been struggling financially with smartphones.

For the past 11 quarters, LG has reported negative results from its mobile division, though the loses declined last year. The company is not profiting from flagships, with its budget lineup making up the bulk of earnings. Investors do not expect a turnaround in 2018, but do estimate a further reduction in loses.

Besides the shift in launch cycles for new products, the company intends to increase the longevity of existing lines. LG noted that it would release more variants, especially for the G or V series.