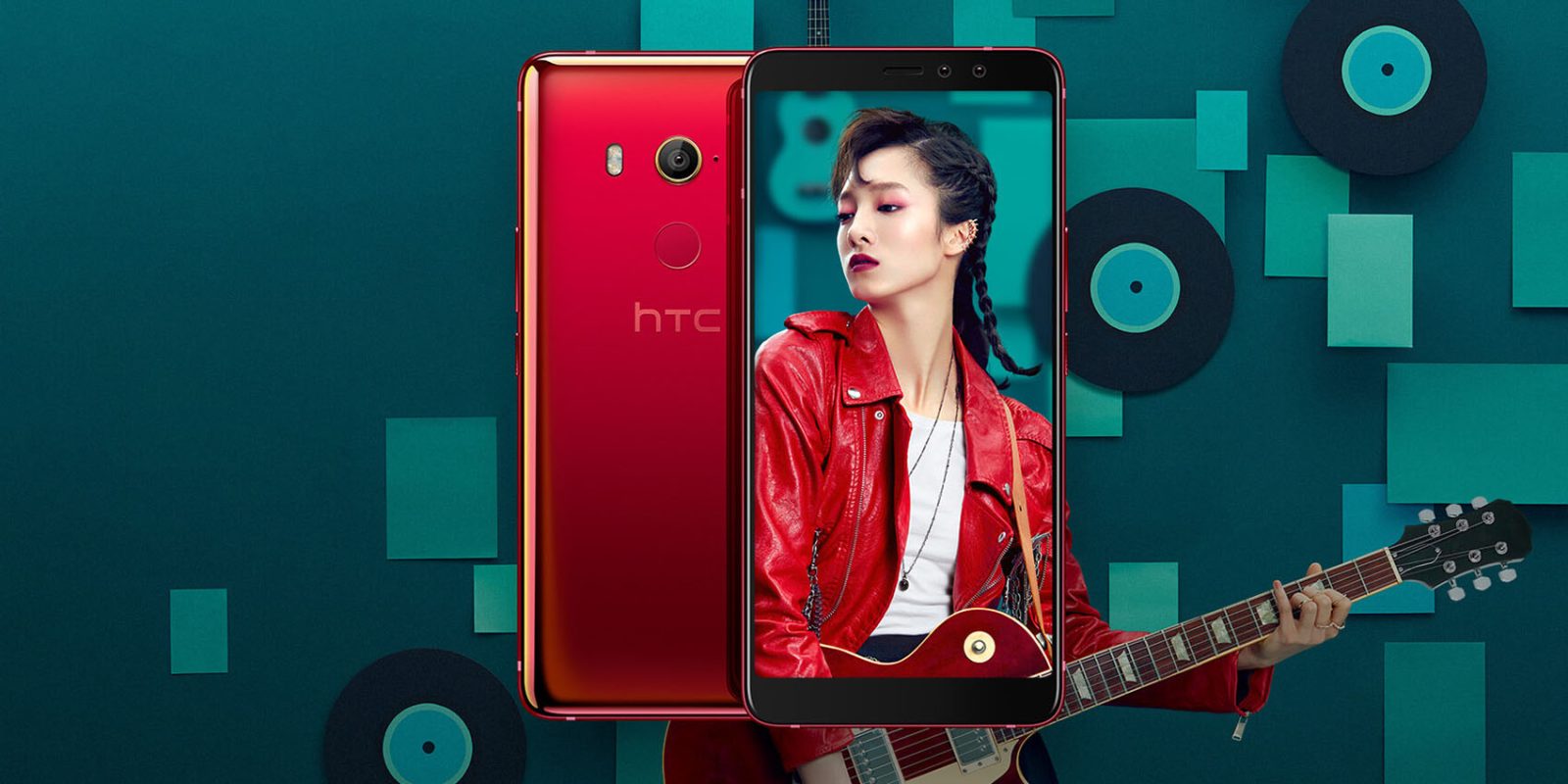 HTC has had a rough go of it in the past couple of years, but it’s not for a lack of trying. The company’s phones, especially in the case of flagships, are spectacular. Now, HTC has debuted the U11 EYEs, a new mid-range phone with a huge battery and a focus on the front-facing camera.

As far as specs go, the U11 EYEs is a pretty respectable offering (via The Verge). Under the hood you get a Snapdragon 652 processor paired with 4GB of RAM and 64GB of storage with a microSD slot. There’s a 6-inch display on this phone, making room in the shiny chassis for a huge 3,950 mAh battery. And there’s also water resistance, HTC’s ‘Edge Sense’ feature, and Android Oreo.

None of those are the primary features of the U11 EYEs, though. Rather, it comes down to the cameras. Around back there’s a primary 12MP shooter (with a fingerprint sensor below) which should take solid shots with an f/1.7 aperture and HTC’s classic UltraPixel tech.

The front-facing camera is what’s actually important, and that’s because there are two of them. There are dual-5MP sensors on the front of the EYEs and they’re used for a few specific purposes. For one, you can take selfies with a portrait mode for adding bokeh, and this works just like it does on a lot of other phone’s rear cameras. 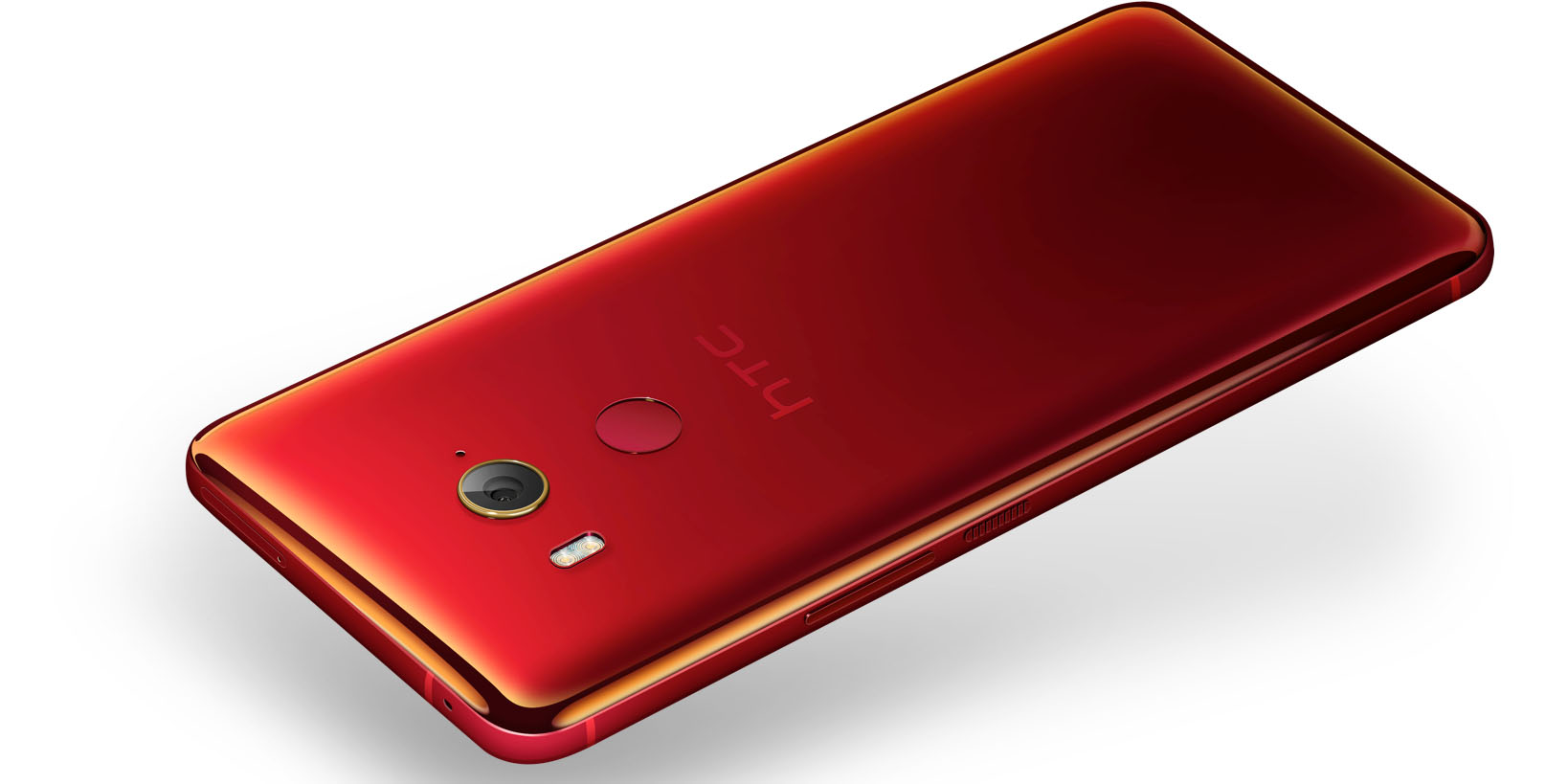 Further, these cameras can be used for Face Unlock, and it’s been mentioned that using these two cameras can recognize the difference between a real face and a picture, and can even recognize people when wearing sunglasses or a breathing mask, which makes sense given the phone’s market.

HTC will sell the U11 EYEs in Hong Kong starting later this week for HK$3,898, about $500 USD, and is queued up for a release in China later this month. There’s no indication if this phone will go on sale globally.