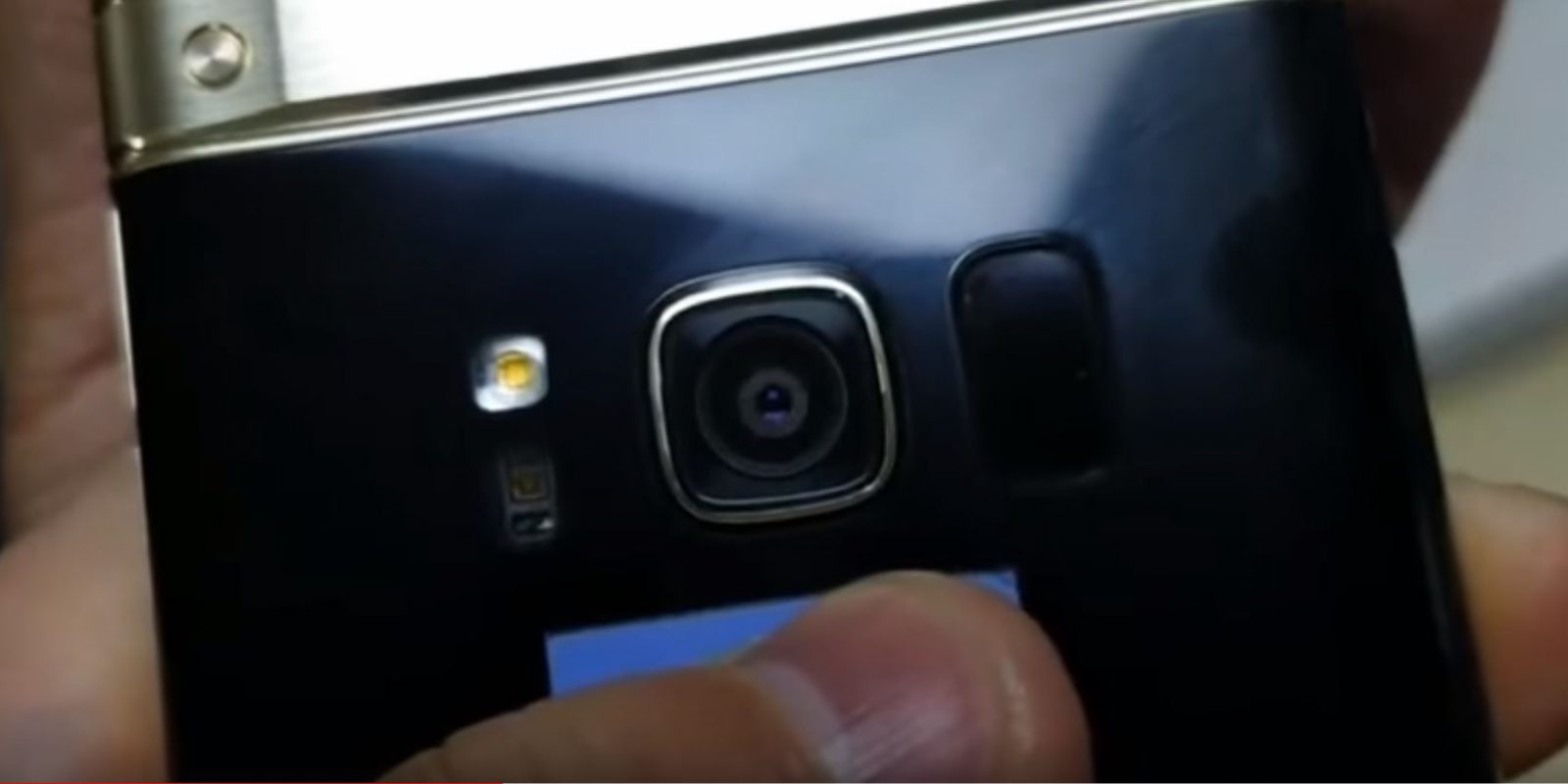 Based on Galaxy S9 leaks, Samsung appears to be retaining the design of its previous flagships and instead focusing on improving the camera. From what we’ve heard, this includes a variable aperture. Thanks to a video of Samsung’s W2018 flip phone, we can see how the variable aperture works…

This year it is believed that Samsung will include some slight differences between the smaller Galaxy S9 and the larger S9+. One such variation will be the addition of a secondary camera lens on the plus model. Either way, both handsets are rumored to feature a new 12MP sensor on the primary lens with a variable aperture that will be able to switch between f/2.4 and f/1.5.

Similar to full-size DSLRs, the variable aperture consists of mechanical blades that move to let in more or less light. While we will have to see how well it works in the Galaxy S9, it should allow for more control over how photos and videos look.

As you can see in the video below, the mechanical process of moving the aperture only takes a split second. If this is successful in the Galaxy S9, I wouldn’t be surprised to see other Android OEMs include similar variable apertures in its handsets.