Essential ditches Android 8.0 Oreo upgrade for PH-1, will skip to 8.1 due to ‘stability issues’ 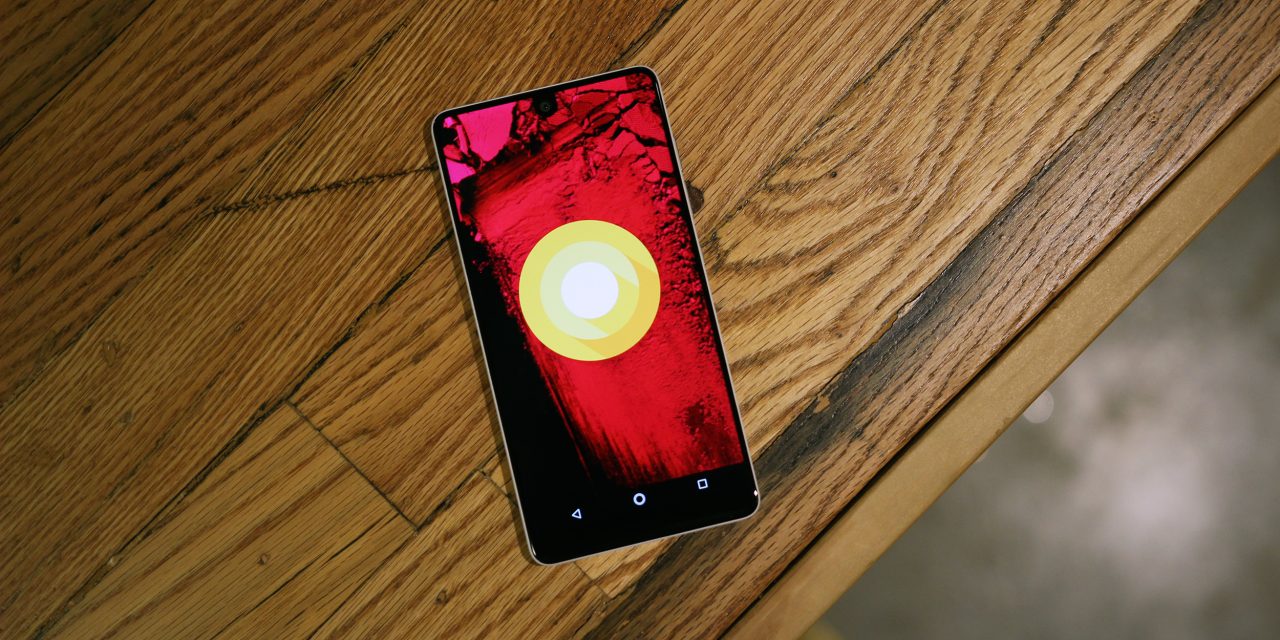 Despite its flaws, the Essential Phone is the underdog I want to succeed, but roadblocks have been coming up left and right. Today, a couple of months into testing Android Oreo for the PH-1, Essential has decided to skip directly to 8.1.

Android 8.0 Oreo on the Essential Phone first became available around the same time as 8.1 started hitting Pixel devices, but the company was quick to confirm that it would be launching that update after 8.0 was finalized. Now, though, the company is going back on that decision a bit, instead of skipping the final 8.0 rollout to send users directly to the latest version of Android.

This is something good to see, as it means Essential Phone users will be going to the latest version without any extra wait time or beta programs, but the decision behind it is a little disconcerting. Essential cites “several stability issues” in Android 8.0 that are triggering this change.

Through your testing and feedback, we discovered several stability issues in Oreo 8.0 that we believe will be addressed in Oreo 8.1. So we’ve made the decision to focus our energy on Oreo 8.1 instead of releasing 8.0, which will push the public release of Oreo back a couple weeks.

An Oreo 8.1 beta update will be available for Essential Phone users soon, but no specific timing was revealed.

An update on the public release of Oreo: pic.twitter.com/fPJRtX7kvY